LONDON: Britain’s grain sector does not have the scale to stand on its own two feet outside the EU, a leading representative of farming has warned.

Speaking at a UK parliamentary committee inquiry, Dr Martin Grantley-Smith from the Agriculture and Horticulture Development Board (AHDB), said non-EU grain producers, be it “Russia, Ukraine or the US, have not only been exporting perfectly for a very long time, but equally in volumes that [Britain] can’t imagine”.

Grantley-Smith, who is the AHDB’s strategy director for cereals and oilseeds, told the ‘Brexit: Trade in Food’ inquiry in London on Wednesday (15 November): “It is difficult to see how a customer would change from an existing supplier of large volumes, guaranteed every year, to someone like the UK, who cannot guarantee the volume and indeed has a poor harvest.”

He added: “Turkey, for example, exports five billion tonnes of flour a year. That is the same as [Britain’s] whole production, so it is impossible” for British grain producers to compete outside the EU.

Hambly echoed Grantley-Smith’s concerns about the expected increased pressure on Britain’s agri-food sector after Brexit and potential for lost European buyers. He said: “In most circumstances [British cereal farmers] are net exporters of grain, with 80% of exports finding their way into the EU market, specifically Spain and Portugal.”

However, Hambly envisaged opportunities for the UK to exploit markets such as North Africa, Saudi Arabia and the Far East that are reliant on British exports of animal feed and malted barley.

The way to increase demand and opportunity for British grain is to “demonstrate that the wheat [Britain] has is suitable for production in [non-British] traditional bread”, Hambly said, adding that the UK government, alongside organisations such as the AHDB, must do more to promote UK produce in order to “remove barriers to trade”.

However, creating new economic ties with non-EU states is not a ‘quick-fix’ to Brexit. Grantley-Smith said that, for example, the protocols required for China to legally import barley from Britain “took six years to materialise”.

The trade agreement between the UK and China for the export of British barley was signed in November 2015. The five-year project was estimated to yield a potential gain of £20m (€22.5m) per year to the UK and involve more than 30 organisations across the UK barley supply chain. Now, two years into the deal, “Britain is still to actually export its grain to China,” he said.

According to Grantley-Smith, Britain can consolidate new trade relations in two ways. The first is to create opportunities for Britain to access markets, “which is in the hands of the government”. The second is to encourage industry to “push its way into those markets”, he said.

The strategy director added that it is possible to replicate Britain’s current agri-food exports to the EU single market with third countries “if we can identify markets interested in quality rather than service”.

By exploiting “relatively smaller markets with interest in niche products”, he said Britain can sell based on “consumer demand for assurance traceability, as the UK is extremely well situated to provide good provable product quality”. 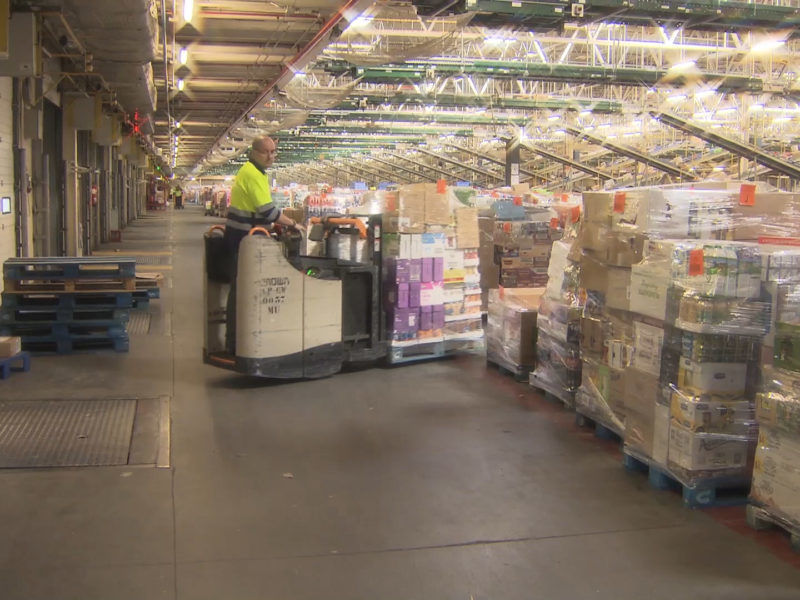 Fears of a hard Brexit

The agricultural and horticultural sectors fear a Hard Brexit, particularly if it causes delays from increased controls at ports when processing exports and imports. Associated British Ports, a UK trade association, has said it will not have the necessary infrastructure to store products prior to export.

“Generally ports have sold off all spare land for housing as it’s not previously been necessary to store products for longer than a few minutes,” said Grantley-Smith.

For Brexit to be an opportunity for Britain’s agricultural sector, Mukherjee said the UK government must reaffirm its commitment to research and development (R&D) funding for agri-food. The sector should “solve problems through agricultural technologies”.

Sian Thomas, Communications Director of the Fresh Produce Consortium, suggested “potential for marketing and cosmetic standards to relax after Brexit,” adding that “at the moment [UK farmers] are spammed by requirements to meet EU standards,” which potentially reduces profits. 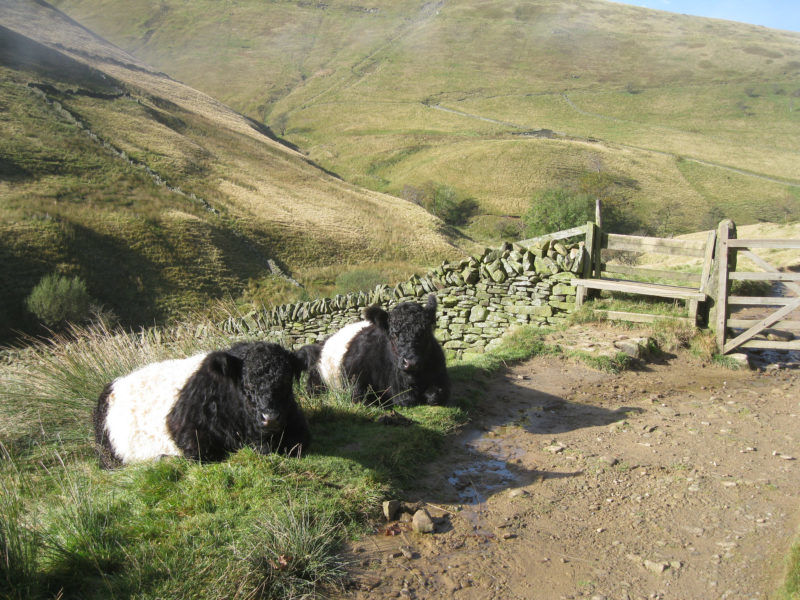 “We need clarity on our workers’ right to stay.  Ninety percent of berry labour is seasonal; in 2017 between ten and 30 percent of farms are understaffed. We are already seeing the impacts of Brexit, normally the berry sector sees 65 percent [of seasonal staff] returning; now it is 35 percent,” he said.

The panel agreed on the importance of maintaining relations with the EU alongside entering new markets. Thomas said: “In order to supply the UK consumer with a variety of products all year round we must source from a range of countries. This range of sources provides us with food security.”

Therefore, when agreeing on a new UK regulatory policy after the Common Agricultural Policy (CAP), she said, Britain should “harmonise with the EU” on imports, such as bananas and citrus, which Britain cannot produce domestically.

Whereas, for niche products “there needs to be room for [the British agri-food sector] to diverge away from EU regulation”, she said, specifically for products which have high, costly standards based on cosmetics.

One response to “Agriculture strategist: ‘Impossible’ for UK grain producers to compete outside EU”