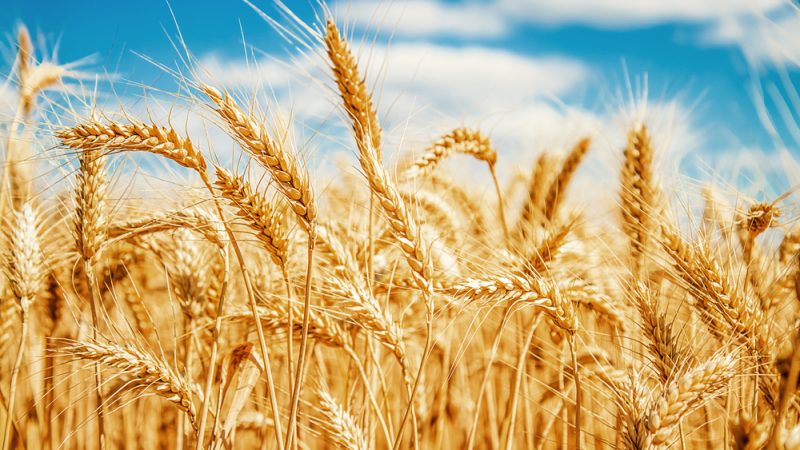 In the first quarter of 2022, Albania imported around 20,000 tonnes from Russia, a decrease of 21% on the volume from 2021 - but since the invasion, on 24 February, imports have markedly risen. [Shutterstock / Ievgenii Meyer]

Albania imported 10,000 tonnes of wheat from Russia in March, following the latter’s invasion of Ukraine – an increase of 100% compared to last year’s figures.

Following reports of widespread atrocities by Russian forces, the EU slapped the country with four sanction packages and is currently debating a fifth. The sanctions include restrictions against individuals and entities, prohibiting Russian aircraft from the skies, and a ban on Russian coal.

However, since March, Albania has imported some 10,000 tonnes of wheat from Russia, according to figures from INSTAT. This is an increase of 100% from March 2021, when the country imported 5,000 tonnes.

The price of wheat is set to rise in Albania due to sanctions imposed on Russia, when reserves are already at a low, according to the President of the Association of Flour Processors, Adi Haxhiymeri.

Albania imports around 47% of its …

Albania, by upping the volume of Russian grain it is consuming, has increased the amount of money flowing into Russian coffers.

At the start of the war, there were concerns that it would result in a shortage of wheat in the country. Industry stakeholders said they were looking to source the products elsewhere, outside of Russia and, to an extent, Ukraine.

Protests were triggered across the country, resulting in the arrest and detention of tens of protestors. Businesses such as bakeries reported shuttering up as they could not make a profit on basic wheat-based items.

Before the war, Russia and Ukraine contributed around 50% of all wheat to Albania. With government reserves running on empty, there was concern that the war would disrupt the supply chain.

Wholesalers and industry stakeholders said they would look elsewhere to make up shortfalls but warned prices would rise. Countries mentioned at the time included Italy, Romania, France, and Argentina, as importers feared sanctions and production issues would result in less Russian wheat to go around.

Prime Minister Edi Rama then announced on 14 March that he had struck a deal with Serbia through the Open Balkan initiative, which would see grain exported into the country.

“I am glad we have unblocked wheat and cereals contracts with Serbia. This is the Open Balkans as far as we know,” he said without announcing any further details on how much, when, and the cost.

While Albania has enforced sanctions against Russia, this does not cover the import of cereals, the Ministry of Foreign Affairs clarified. 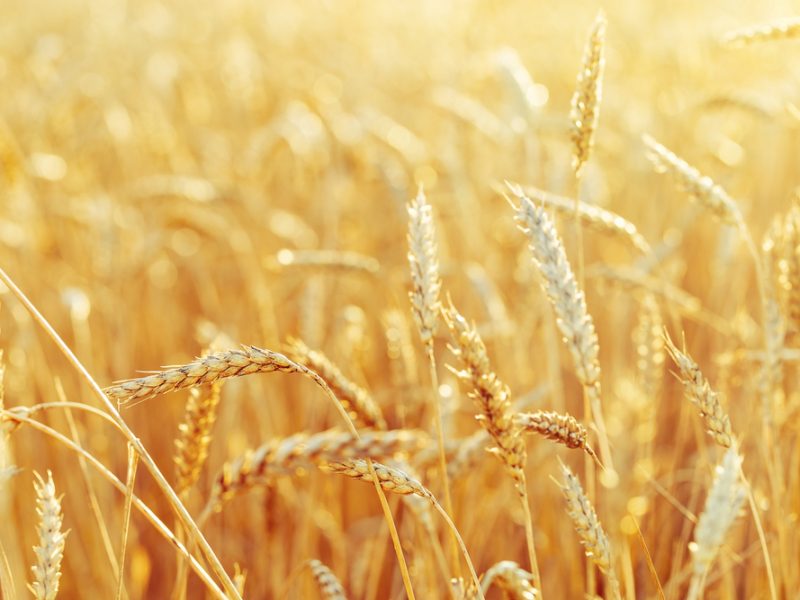 Amid wide-ranging sanctions imposed on Russia by the EU and also Albania, the last shipment of Russian wheat has arrived in the country on Tuesday.

Natasha Foote has contributed to this article.