Andriukaitis: "We have evidence about challenges related to bee population and neonicotinoids are very dangerous in this field." [Shutterstock]

The Commission’s proposal is based on the European Food Safety Authority (EFSA) assessment, which recently re-confirmed that the neonicotinoids pose a risk to bees.

The EU executive has come under pressure from environmental NGOs as well as EU lawmakers, who recently urged the Commission to avoid another delay to a planned ban on neonics due to be discussed at the next meeting of the Standing Committee on Plants, Animals, Food and Feed meeting (SCOPAFF), which consists of member states’ experts and the Commission.

Bees are considered important pollinators for over 80% of crops and wild plants in Europe, according to the Commission.

11 countries in favour of a ban

Rapidly falling bee numbers in recent years due to the extensive use of pesticides has raised eyebrows in Brussels and EU capitals. But the debate has now reached a stalemate.

Among the countries that are expected to vote in favour of a ban are France, Germany, UK, Austria, Ireland, Croatia, Slovenia, Luxembourg, Malta, the Netherlands and Cyprus.

In the meantime, the industry has initiated three legal cases against the Commission about the current restrictions on neonicotinoids.

Representing pesticide manufacturers, the European Crop Protection Association (ECPA) sent a letter this week to Commissioner Andriukaitis, asking for a delay on the vote until 17 May.

“We have been given notice yesterday by the European Court of Justice (ECJ) that judgement will be made on 17 May in the 3 cases brought against the Commission with regards to the current restrictions on neonicotinoids. Given the significant legal implications this ruling could have, we write to urge you to delay the decision on your current proposal until after this date.”

Graeme Taylor, a spokesperson for the EU pesticide industry association (ECPA), commented, “If the ECJ judgement on 17 May is in favour of the companies, it calls in to question the whole basis on which the Commission has proposed the restrictions”. 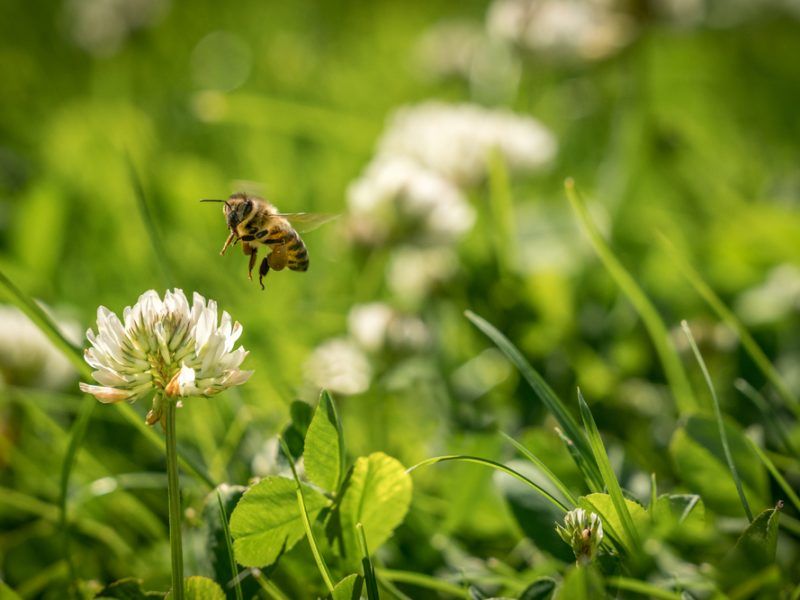 Commissioner Andriukaitis told EURACTIV.com yesterday (26 April) that “those issues are not connected”.

“We will see how member states will vote at the Standing Committee.”

“I am sorry. We are going through the rule of procedures and our obligations. If the decision is not positive [at the Standing Committee] then the next step is the Appeal Committee and then it will be our proposal to solve the issue on a College level,” the Commissioner said.

Andriukaitis explained that the process shows that the Commission had made “consistent decisions”.

“We had evidence related to glyphosate and we made consistent decisions. Of course, our message was ‘together with member states’ and we achieved a majority vote. Now, we have evidence about challenges related to bee population and neonicotinoids are very dangerous in this field, once again we are consistent. No one can blame the Commission for being in the hands of some lobby.”

“It is a perfect example of the Commission being consistent and based on scientific evidence, procedures and rules,” Andriukaitis said.

Greenpeace EU food policy adviser Franziska Achterberg, said: “The vote tomorrow is still touch and go, with some countries seemingly prepared to ignore the evidence on the impact of these neonicotinoids. To protect bees and their vital contribution to food production, governments must support a ban.”

“But they must also recognise that these three neonicotinoids are just the tip of the iceberg. The use of four other neonicotinoids and other insecticides with similar effects on bees is completely unrestricted in Europe. Only France is moving towards a blanket ban on all neonicotinoids. A chemical-by-chemical approach can no longer guarantee the protection of the environment or health,” she added.