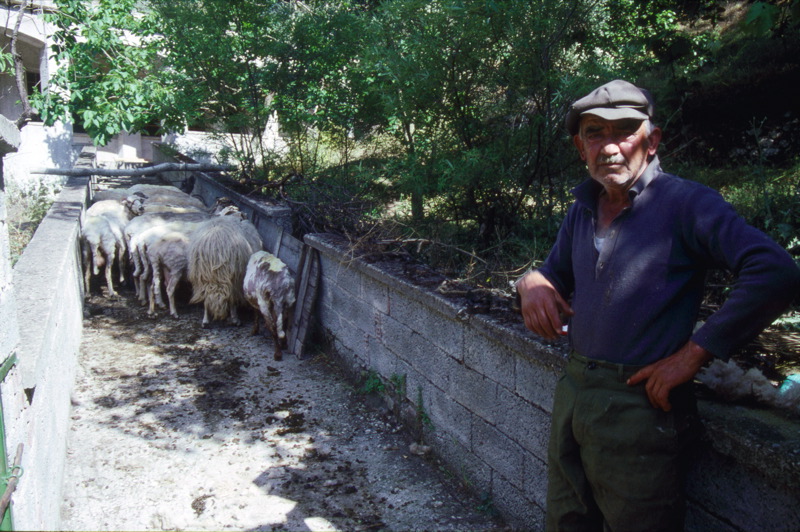 Greek farmers are determined to organize massive demonstrations across the country in order to protest against the “unfair” and “brutal” tax hikes that Alexis Tsipras government is pushing through.

The Panhellenic Coordinating Committee of Farmers and Breeders unanimously decided on Sunday (11 October) to take Greek farmers to the streets and “paralyse” the country.

The bailout deal agreed on this summer between Athens and its international creditors has brought on a wave of tax hikes.

The Syriza-led government is being heavily criticized by the opposition parties for enacing measures that will deepen the Greek recession.

Greece is in recession for a fifth successive year, with varying projections for 2015.

“Greece’s recession will be lower than 2% [in 2015]. Maybe it will reach 1.5%. I think we will have a positive sign the first half of 2016,” Greece’s Minister of Economy, Giorgos Stathakis, recently said.

Greek farmers will also have to pay a 100% advance tax, from 27.5% currently required, while a tax refund on fuel will be fully abolished.

In addition, their payments and the compensation will be taxed.

“This taxation is unfair and brutal […] it’s a headstone for our sector”, Greek farmers said.