The project covers 3,000 producers from five countries (Italy, Greece, Croatia, Spain and Cyprus). It started in October 2016 and is expected to end in January 2020. [Shutterstock]

Aristoil, an EU-funded Interreg MED project, has been trying to boost the competitiveness of the Mediterranean olive oil sector by providing innovative methods to identify the “healthiest” part of it. EURACTIV.com reports from Athens.

The Aristoil project covers 3,000 producers from five countries (Italy, Greece, Croatia, Spain and Cyprus). It started in October 2016 and is expected to end in January 2020.

Speaking to EURACTIV on the sidelines of the event “MEDforYOU: Unfolding a strong narrative for policy change” organised in Athens on 25 October, Emilia Arrabito and Maria Krimnianoti, two experts on the project, said the narrative behind is dual.

“The main aim of the Aristoil project is to help producers in the olive oil chain find an added value in their product and then reach out to new markets,” Arrabito said, adding that regular production is not usually profitable due to the high production cost.

Arrabito said the project’s primary objective was to inform 3,000 producers about the existence of an EU regulation which recognises the olive oil with enhanced health-protecting properties. 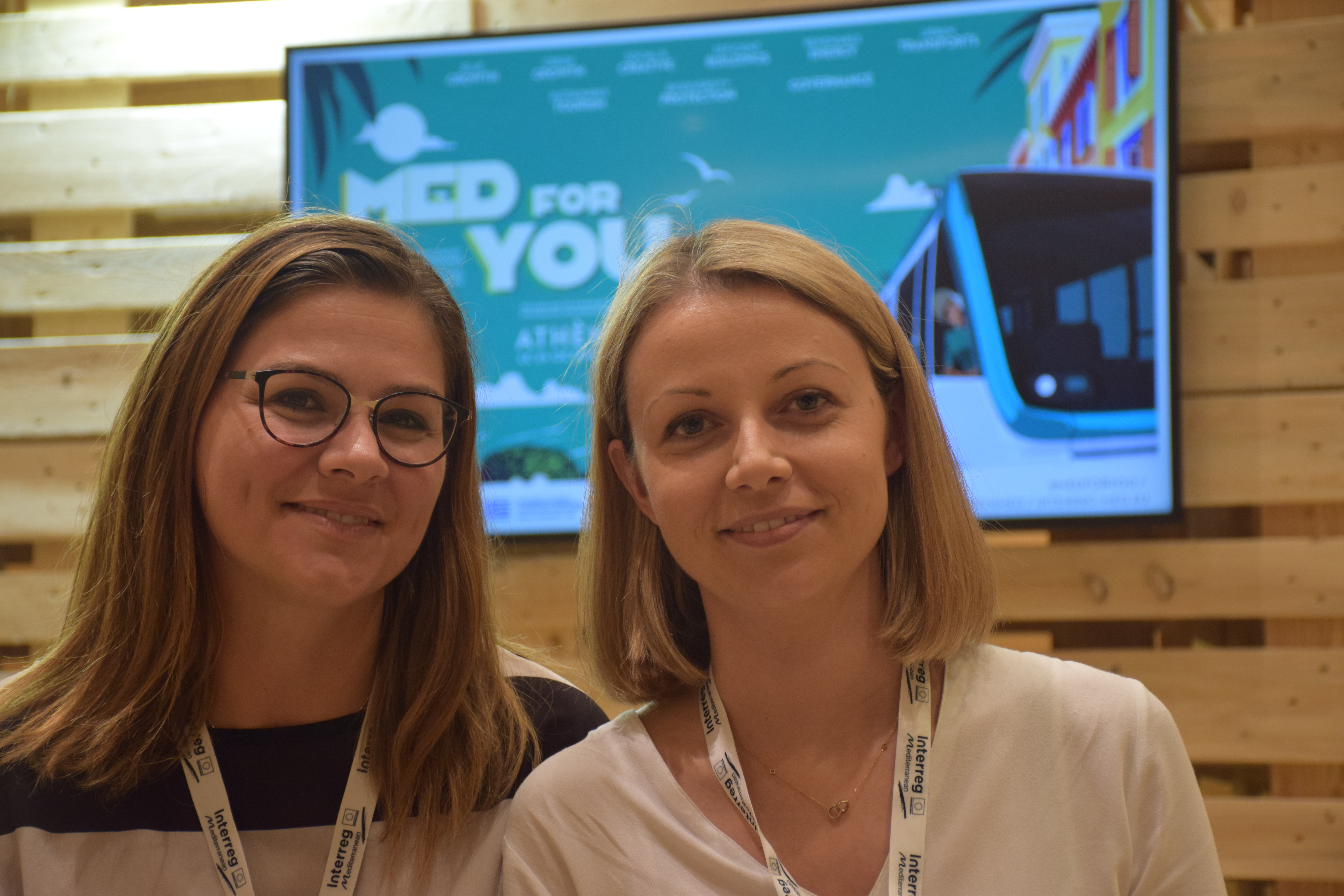 For this reason, the experts conducted research using a mobile olive mill of small capacity, with which they collected samples from different producers directly from the field and from specific trees and also in several periods (September- October) when normal olive mills are not even open.

The samples were then sent to the Universities of Athens, Cordova and Split, which helped set the general guidelines for producers. The universities analysed the criteria of the chemical substances “from action to packaging”.

“Olive oil is fat, but there is that 5% of the product that can be very useful for our health to prevent maladies, cancers and can also be used as an anti-inflammatory,” Arrabito added.

Krimnianoti explained that producers are not aware of how to exploit this regulation and increase the value of the product.

“So, what we did was to inform about the EU law and then examine the factors that affect the presence of these precious substances in the oil. In addition, we created some guidelines for the producers. And if they follow these guidelines, they can produce a quality product that can be sold at an increased price,” Krimnianoti said.

The next step of the project is to help olive oil producers reach out to new markets for their “healthy olive oil” through a Mediterranean cluster or cooperative.

“The aim is to create a network, a cluster where they can produce quality products which are certified from a technical point of view and then place them on the market,” Arrabito said.

She added that supermarkets should not be the only markets to target but also pharmacies and little shops which offer natural alternatives to tackle a headache for instance.

Krimnianoti produces this olive oil in Greece and used to sell it as regular oil to wholesalers.

“But now that we realised that’s it is different compared to the rest, we are trying to develop a new product,” she said.