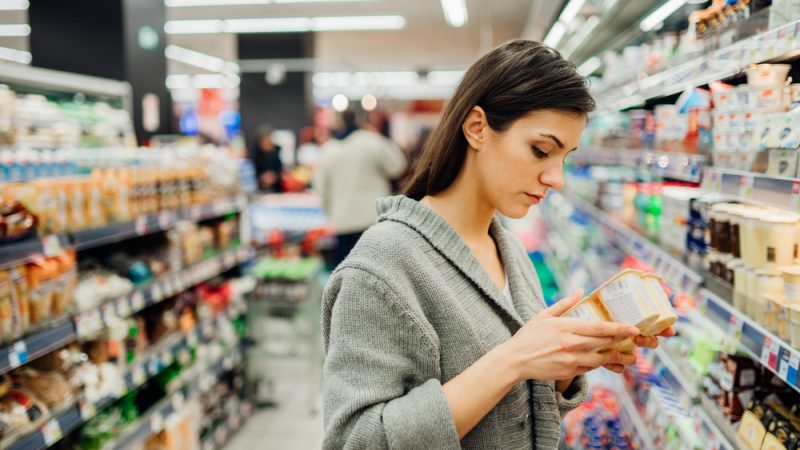 Without trust first, science "really isn't going to help resolve any of these issues", experts stressed during a recent panel discussion. [SHUTTERSTOCK]

The wider population’s trust in the the scientific community when it comes to food issues remains low and institutions must adopt an ‘audience-first’ approach to help change that, experts have warned.

The comments, made during a recent EURACTIV event, come on the back of increased scrutiny over the way that scientific innovation is communicated with the wider public.

The issue, which emerged in the health sector in the wake of the COVID-19 pandemic, is also vitally important in agriculture, where scientific innovation is widely viewed as necessary in the transition to more sustainable agricultural systems.

But significant challenges remain in the way that science is communicated to the wider public when it comes to food issues, according to experts speaking at the event.

“I think this comes back to the issue of trust, which is hugely important, and we can see from the many debates in many different areas of the world [that] the science community hasn’t got the trust of a significant part of the population,” said Tom Arnold, chair of the European Commission’s high level expert group assessing the need for an international platform for food systems science.

The expert group was created to assess how gaps in the provision of food systems science can be addressed, ahead of a UN food systems event in September which will, among other issues, explore how food systems governance can be strengthened. 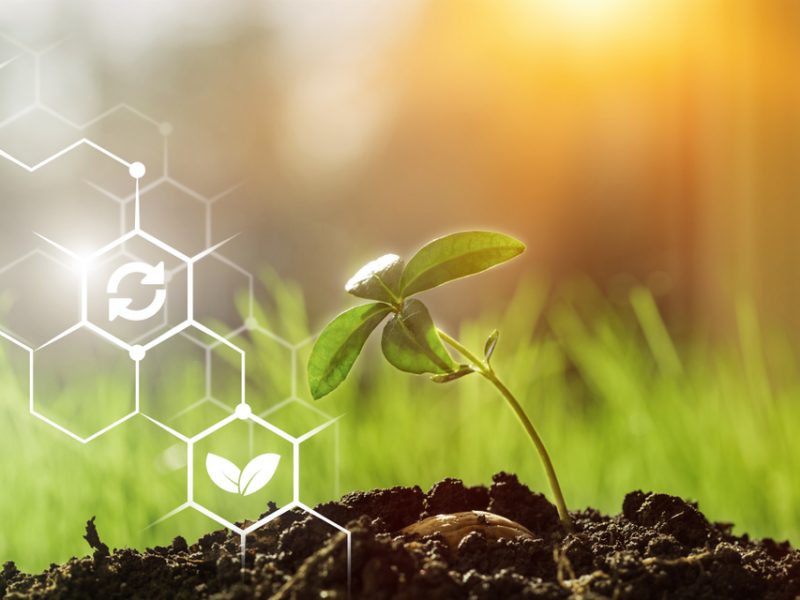 For Arnold, this comes back to the necessity of having “credible, authoritative” institutions at both at national and international level, in which a “solid majority” of people can trust.

One way to help build this trust is by adopting an ‘audience-first’ approach to communication, Arnold said, calling it “critically important”.

“We’ve seen over the last 25 years, the gradual increased credibility of food safety authorities, both at national and now at European level, and they are very concerned with how you communicate their ‘audience-first’ approach,” he said.

Likewise, Marta Hugas, chief scientist at the European Food Safety Authority (EFSA), stressed that the key to successful science communication is developing an understanding of the audience’s perception.

Pointing out that it is becoming increasingly difficult for regulators and legislators to set up a social acceptance of what they are trying to achieve within the food system, she said the necessary transition will “never work if we don’t have the right science and data behind that, and if we don’t communicate those clearly to the audience”.

“It is about taking account of perceptions to identify groups of communication or engagement, that are likely to be more efficient in reaching a certain audience,” she said, suggesting that social science insights can help significantly to target communications strategies.

“It’s all about understanding the audience and trying to provide information that meets their needs,” she said.

Jack Bobo, author and ‘food futurist’, stressed that there was a need to bring more social science research into conversations on how best to communicate science.

Pointing out that consumers and policymakers have “completely different objectives, and the ranking of and priority of what they’re trying to achieve is different,” he called for an enhanced role for social science research in communication strategies.

“We need the science of science communication to be just as central to our research focus as the science behind sustainability in nutrition,” he said.

The younger population is a key audience that requires more attention, according to Geert Maesmans, global leader of research and development at global food corporation Cargill, who stressed the need to familiarise people with food issues from a young age.

“We have to grab that attention so early in life so that people as they age, as we all grow older, that we still remain interested in the science behind it,” he said, adding that without interest in the basics of what it is, it will not be possible to get past the “negative emotion” part that is so often rife in food science.

Laying the foundations early enables people to look for it from a “positive choice” point of view, he said.

Drawing on his experience over the past year, Maesmans pointed out that during a crisis situation, such as the COVID-19 pandemic, it is much easier to attract people’s attention to the science behind, for example, a COVID vaccine, whereas something more commonplace, such as food, requires a stronger foundation.

“If you don’t start at an early age and make sure that young people understand where food comes from, or why that healthy choice is important, then we’ll never get there,” he warned. 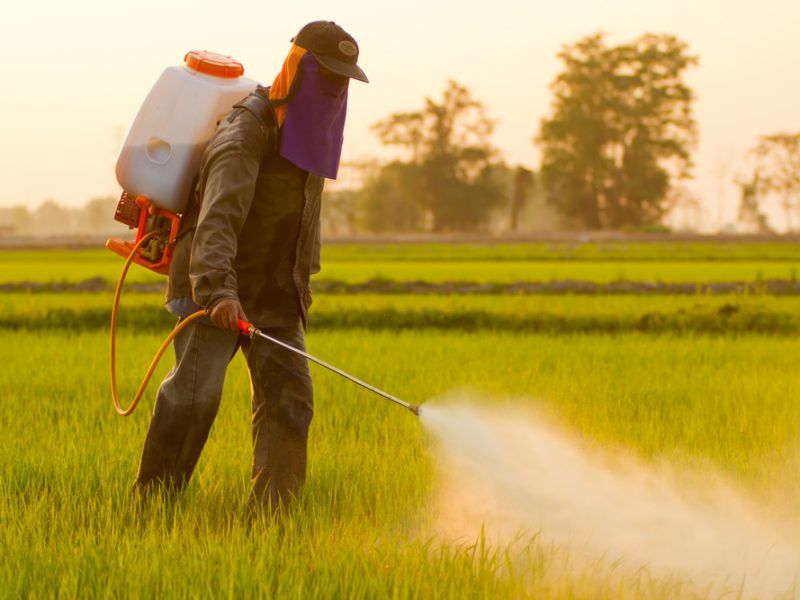