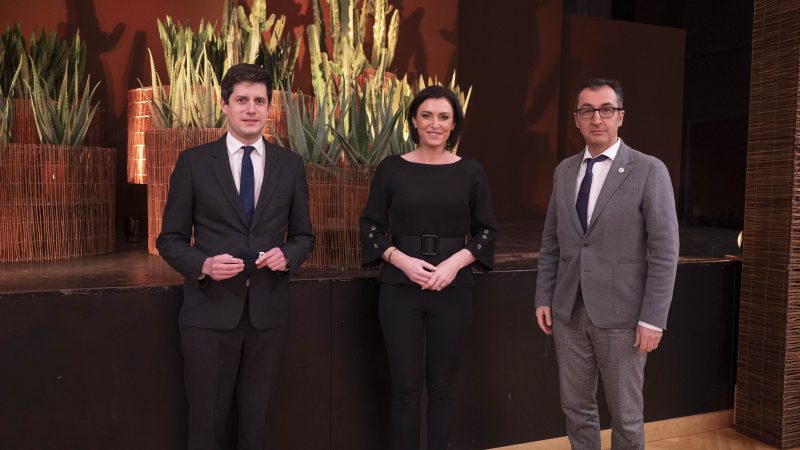 According to Köstinger, she had raised the topic of origin labelling in bilateral meetings with the German and French ministers during their stay in Strasbourg. [BMLRT]

While Austrian Agriculture Minister Elisabeth Köstinger was keen to put the question of a mandatory origin label on the table of this week’s informal ministerial meeting in Strasbourg, participants said it did not make the cut.

A mandatory label indicating the origin of animal products “is indispensable”, Köstinger said at the sidelines of the meeting, which France’s Julien Denormandie hosted on Monday and Tuesday (7-8 February).

The Austrian minister stressed that the label would need to be obligatory for processed foods containing milk, meat, or eggs. “This is also in line with the Farm to Fork Strategy, which is supposed to be the basis for EU policy during the coming years”, she argued.

One of the goals set out in the strategy, the EU’s flagship policy for the food sector, is to provide clear information on food products to consumers and assure a high level of consumer protection.

In this context, the European Commission will table a legislative proposal on EU-wide mandatory front-of-pack food labelling by the end of the year. Apart from information, the EU executive also considers including an extension of mandatory labelling on products’ country of origin.

According to Köstinger, she had raised the topic of origin labelling in bilateral meetings with the German and French ministers during their stay in Strasbourg. Ahead of a round table meeting of all 27 ministers on Tuesday, she confirmed she would ensure the topic was on the table.

However, asked by EURACTIV after the meeting whether origin labelling had been discussed, French minister Denormandie reacted with surprise. “We did not speak about this, and, in any case, this was also not the subject of this morning’s discussion”, he said.

The French host had made carbon farming – the focus of the agenda for the two-day meeting to prepare a joint position of the 27 member states on the issue. 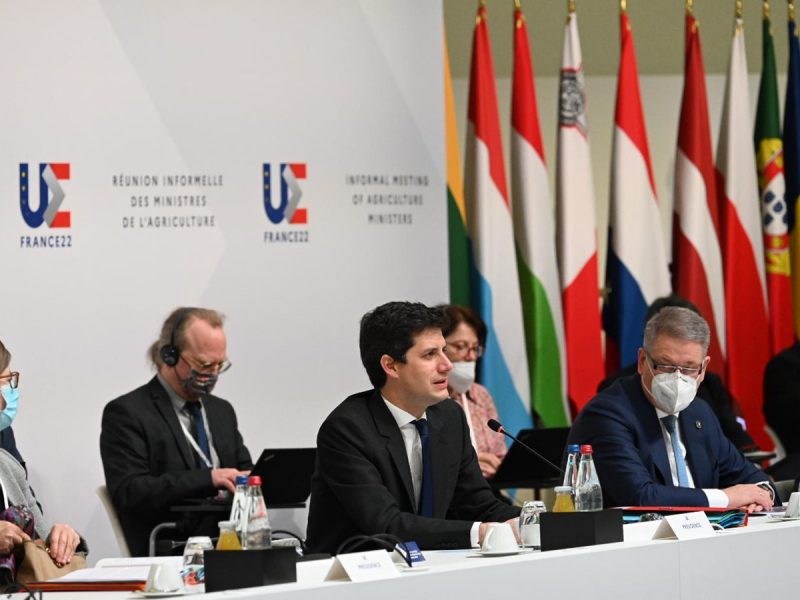 Austria will introduce the mandatory labelling on a national basis this year, Köstinger said, arguing this step would enhance transparency for consumers and help ensure that farmers’ get their fair share within the value chain.

“The European Commission needs to act on this and put forth an EU-level legislative proposal”, she stressed.

Denormandie also mentioned that France would implement a mandatory origin label for meat products nationally from March onwards, applying to food served in restaurants and canteens.

In terms of an EU-wide label, he pointed to the proposal that was being worked out by the Commission anyway.

German Greens minister Cem Özdemir also voiced support for a European origin label but said Germany would wait for the Commission to publish its proposal and then “draw our own conclusions about it”.

“On substance, we agree 100% with the Austrian colleague”, he said, although “we first want to give the Commission a chance to carry the issue forward.” Together with animal welfare labelling, the measure could “strengthen consumers and help producers market their products”, he said.

The German government had recently announced that it would introduce mandatory animal welfare labelling on a national level by the end of the year but would pursue an EU-wide solution on origin labelling to stay in line with EU internal market rules. 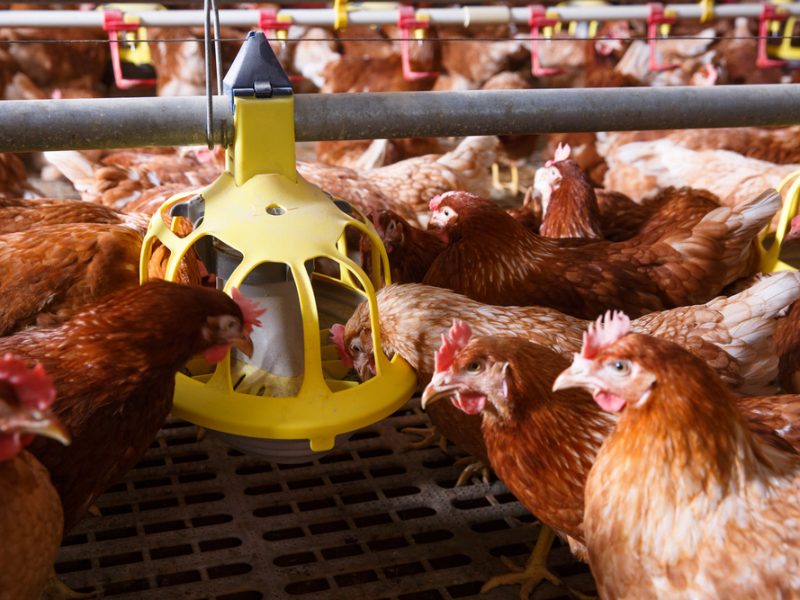 The European Court of Justice (ECJ) had ruled in 2020 that Member States need a specific justification, such as public health protection or fraud prevention, to introduce mandatory origin labelling.

Since the start of the COVID-19 pandemic, which put stress on cross-border supply chains, the European Commission has warned against a protectionist shift in the agri-food sector. It has also vowed to make sure any extension of origin labelling would “fully take into account the impacts on the single market”.