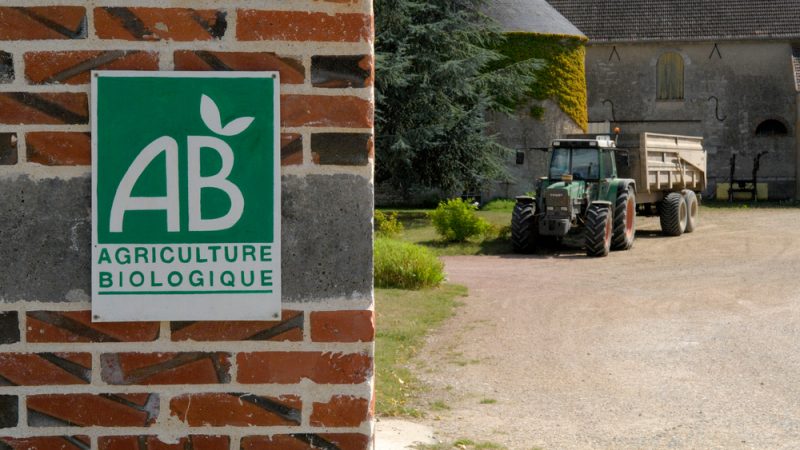 Austria is among the EU countries with the highest share of organic farms per capita as 23% of all its farms are organic and cover over a quarter of the total agricultural area. [shutterstock]

Organic associations and environmentalists have voiced their concerns about Austria’s plan to transpose the EU’s new Common Agricultural Policy (CAP), pointing to the risk of leaving organic farms behind. EURACTIV Germany reports.

After European lawmakers reached an agreement on the reform of the EU’s Common Agricultural Policy (CAP) in June, EU countries were asked to develop national strategic plans before the end of the year.

However, according to Gertrud Grabmann, chairwoman of the industry association Bio Austria, “the current proposals for the new ÖPUL [Austria’s agri-environmental programme] would mean a step backwards and weaken organic farming in Austria.”

The country’s agriculture ministry had already presented a proposal of the national plan last November, which was followed by a public consultation in May 2021. According to this first draft, the ÖPUL programme – which also regulates the support for environmental measures and rural development via the CAP’s second pillar – will be reformed.

However, the new plan no longer includes a separate scheme that compensates farms for the additional costs of complying with EU organic regulation, as was the case under the CAP’s previous programming period.

Instead, farms will be rewarded for their environmentally friendly practices through general measures that are also available to conventional farmers.

For Bio Austria, the country’s plans “do not do justice to the systemic additional services of organic agriculture”. The association demands a separate measure to promote organic farming.

“We would defend ourselves against such discrimination with all necessary means,” said Grabmann, adding that “‘running over’ a quarter of the farmers is unimaginable for me.”

Austria is among the EU countries with the highest share of organic farms per capita as 23% of all its farms are organic and cover more than a quarter of the total agricultural area.

This means Austria has already achieved the EU target set by the Commission’s flagship Farm to Fork and Biodiversity strategies, which calls on member states to have 25% of their land dedicated to organic farming.

This achievement could, however, be threatened by Austria’s new plans, a working paper published in April by various environmental and industry organisations stressed.

“With the proposals on the table, we would not be able to increase the share (…) in Austria,” the paper wrote. “There would even be a serious risk that we would lose many farms that have already converted to organic farming,” it added.

According to the associations, livestock farms are particularly at risk because they have to finance stable conversions or additional animal welfare costs.

But Agriculture Minister Elisabeth Köstinger believes the CAP reform, together with the national plans, will strengthen the Austrian “success model”, which she sees as characterised by small farms, high ecological standards and a pioneering role in organic farming.

“The new CAP period secures the Austrian path of sustainable agriculture,” Köstinger said in June about the recent CAP agreement, adding that it is no coincidence that Austria is the organic world champion and the delicatessen of Europe.

At the moment, about 44% of the funds from the Austrian agri-environmental programme of the second pillar go to organic farms. In March, the ministry also presented a “Future Strategy for Organic Agriculture 2030” to strengthen the demand and production of organic products.

In the European negotiations on agricultural reform, Austria had also repeatedly advocated the promotion of organic farming and ecological services more generally. In an open letter in October 2020, for example, Köstinger called for the second pillar to be strengthened.

“Of course, organic already has positive effects,” she explained, for example, with regard to the use of toxic pesticides or animal welfare standards.

But because organic farms have to be farmed more intensively in order to meet the growing demand for organic products, promoting organic farming alone is not enough, Bergmüller added.

“For biodiversity, the biggest problem at the moment is frequent use and heavy fertilisation, both in fields and grassland. And there’s nothing inherently about that now that would make organic better,” she added.