The letter called on authorities, intergovernmental groups, and NGOs to reaffirm the safety of livestock production and remind consumers of the EU's "robust food safety system." [SHUTTERSTOCK]

The letter, published on Friday (5 June), highlights the value of animal agriculture and its instrumental role in the food system.

“During this pandemic, livestock farms and the value chain are working tirelessly to ensure we have safe and affordable food to eat and drink. It’s vital that society supports these efforts and tap into their knowledge to build a more resilient world in the future,” the letter stated.

It called on authorities, intergovernmental groups, and NGOs to support these efforts by reaffirming the safety of livestock production and reminding consumers of the EU’s “robust food safety system.”

In particular, it urged authorities to refute claims that the sector was in some way responsible for the COVID-19 crisis, saying that “the precise origin of COVID-19 remains under investigation, but ongoing research continues to confirm that domestic livestock production is safe and has not played a role in the spread of COVID-19.”

“Some are making unfounded claims that livestock and modern agriculture were somehow the source of the pandemic,” the letter reads.

It stressed that livestock production is a “regulated, monitored system with food safety and public health at its core,” adding that the sector has taken every precaution possible to keep employees safe. 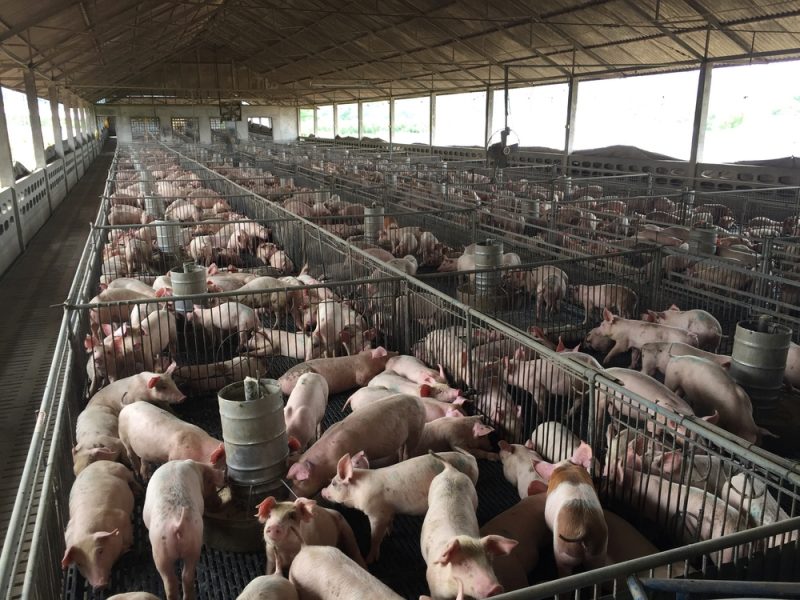 Roxane Feller, secretary-general of AnimalhealthEurope, said it was “important to join this call for greater recognition on the value of livestock, in particular with regards to European livestock production and the many misinformed views expressed thereon.”
She highlighted a recent report which stated that modern animal production can create pandemics as one example.

Karsten Maier, secretary-general of the European Livestock and Meat Trade Union, told EURACTIV that it is “important that we remind European families, many of whom may be facing hardship and difficult choices as a result of the pandemic, that meat, milk and eggs continue to be safe, providing a key source of nutrition.”

“Attempts to link the COVID-19 outbreak to modern farming are disingenuous and unsupported by scientific evidence, which indicates the virus originated in wildlife.”

“Livestock production in Europe continues to operate within some of the highest and most rigorous standards of animal health and welfare in the world,” he stressed.

The letter also called on authorities to consult with livestock experts and farmers to understand how best to help efforts, saying that the expertise of the livestock sector can also help strengthen the global COVID-19 response.

For example, the letter suggests that systems already in place to monitor and prevent cross border transmission of diseases could be used to develop more robust early warning systems for wildlife, helping to enhance our ability to detect emerging diseases. 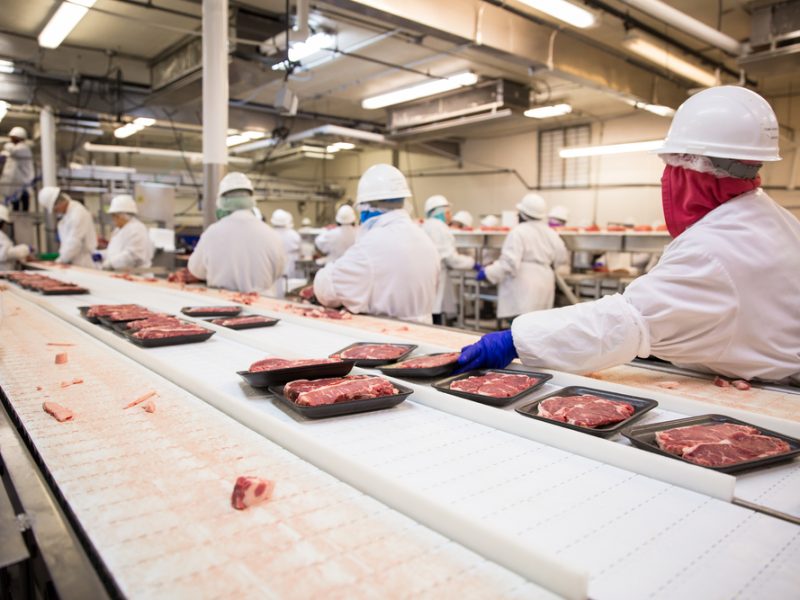 After multiple outbreaks of coronavirus brought meat-processing plants to a standstill across the US, a similar trend has started to be seen across the EU, with potentially damaging consequences for the sector.

The letter appeared as the livestock and meat sector has come increasingly under fire in the past few weeks for failing to uphold safety standards in meat plants and for their inability to prevent future outbreaks.

Olga Kikou, head of Compassion in World Farming EU, told EURACTIV that “once again, commercial interests in agriculture refuse to accept the need to embrace transformation or support a fundamental shift in ideas and practices.”

She added that COVID-19 has been a “wake-up call that life cannot and should not be the same” and a “sharp reminder that the mistreatment of animals, farmed and wild, brings catastrophic consequences.”

“Reforming agricultural policies to encourage production and consumption of plant-based foods is more urgent than ever,” she concluded.

Currently, 1.3 billion people depend on livestock for their employment globally, while billions more rely on livestock to provide food for their families.