By EURACTIV.de | translated by Daniel Eck

The H5N8 virus has been spreading in Eastern Europe since the start of the year. Poland, Hungary, the Czech Republic, Romania, Slovakia and Ukraine have reported several outbreaks in domestic poultry holdings, as well as individual cases detected in wild birds. [JonVallejoPhotography/ Shutterstock]

The avian flu that broke out in Eastern Europe at the start of the year was also detected in Germany for the first time this week. Politicians and Germany’s poultry trade association are calling for strict precautionary measures. EURACTIV Germany reports.

Earlier, the Poultry Trade Association had already alerted the farms to increase safety measures, which include, for example, feeding animals in places that are inaccessible to wild birds.

Moreover, surface water which can be accessed by wild birds must not be used as drinking water for the animals. And feed, litter and other objects with which poultry may come into contact must be kept out of reach of wild birds.

The H5N8 virus has been spreading increasingly in Eastern Europe since the start of the year. As of late December 2019, Poland, Hungary, the Czech Republic, Romania, Slovakia and Ukraine have reported several outbreaks in domestic poultry holdings, as well as individual cases detected in wild birds.

The detection of the virus in Brandenburg is the first and, so far, the only officially confirmed case of avian influenza in Germany in 2020.

Avian influenza occurs every few years. The last outbreak in Germany occurred in 2018, two years after a massive outbreak considered the most extensive epidemic ever recorded in Germany. Back then, almost 100 poultry farms were affected by the virus. 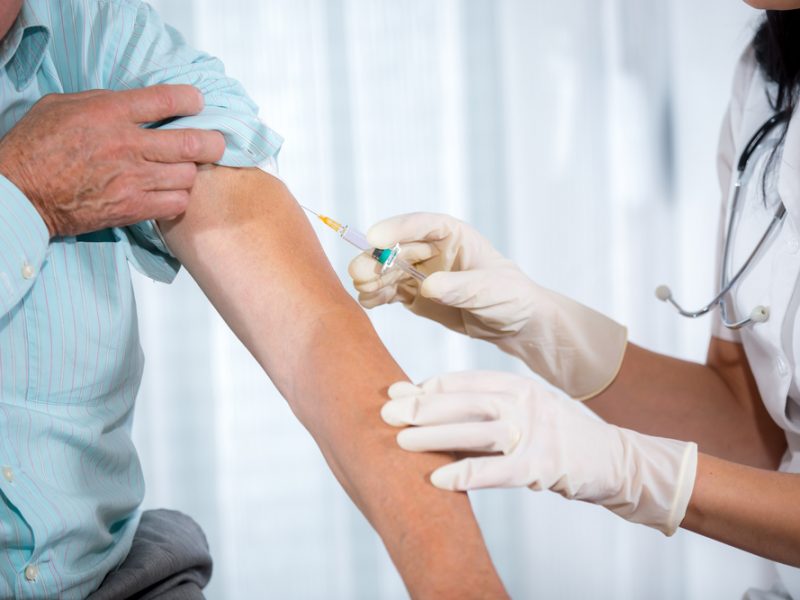 No EU country has yet reached the 75% target for seasonal influenza vaccination coverage rates among elderly people and at-risk groups, which was set by the EU Council in 2009.