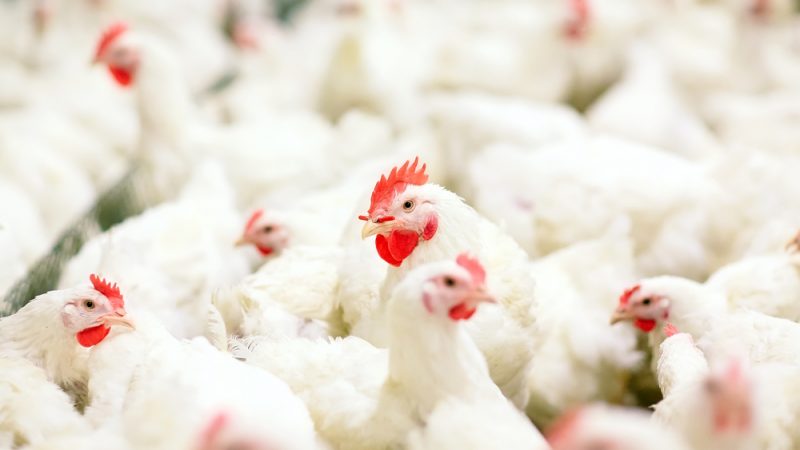 A mass culling of 35,700 animals is now to be carried out by the Dutch Food and Consumer Product Safety Authority in an attempt to prevent the spread of the virus. [SHUTTERSTOCK]

Avian influenza is a highly contagious viral disease which occurs primarily in poultry and wild water birds. There are two strains of the virus; high or low pathogenic viruses, known as HPAI and LPAI, respectively.

According to media reports, it is this highly pathogenic strain of avian flu that was diagnosed at a poultry farm in the Netherlands on Thursday (29 October).

The diagnosis comes after the discovery of the virus in two wild mute swans last week.

A mass culling of 35,700 animals is now to be carried out by the Dutch Food and Consumer Product Safety Authority in an attempt to prevent the spread of the virus, according to a statement on the government website.

The statement adds that there are nine other poultry farms in the immediate vicinity of the farm, which are currently undergoing sampling and examination for avian flu.

In addition, there are also 25 other poultry farms in the 10-km zone around the farm, and that transport ban has been applied to this zone.

The risk for Dutch commercial poultry farming of becoming infected with highly pathogenic avian influenza (HPAI) has now been rated as high, especially in areas with many wild waterfowl, according to an analysis by Wageningen Bioveterinary Research (WBVR) this month. 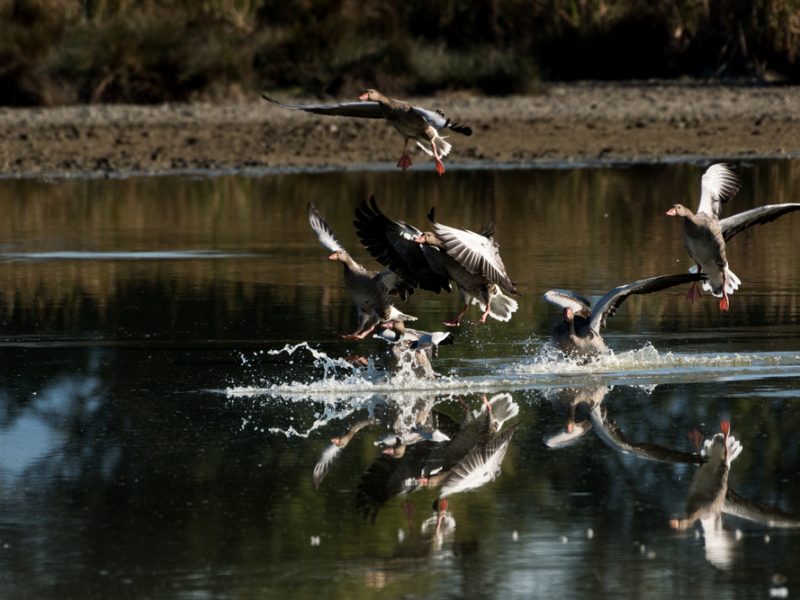 The avian flu that broke out in Eastern Europe at the start of the year was also detected in Germany for the first time this week. Politicians and Germany’s poultry trade association are calling for strict precautionary measures. EURACTIV Germany reports.

Birthe Steenburg, secretary-general of AVEC, the voice of the EU’s poultry sector, told EURACTIV that this outbreak could have serious repercussions for trade.

“When highly pathogenic avian flu is found in a country, many third-country markets shut down for poultry meat,” she said, adding that the Netherlands is a large producer of poultry meat.

This is because of the bilateral agreement that member states have with third countries, which requires a veterinary certificate confirming the country of origin is free from avian influenza.

However, in accordance with EU laws, trade is still possible within the EU, provided that the meat comes from an area outside of a 10km radius of the outbreak.

She added that everyone is now on very high alert to the possibility of the spread of the virus.

In response to the news, a number of EU countries have issued statements over the risk and have started putting preventative measures in place.

In the UK, the avian influenza risk has been raised to medium by the department of environment and rural affairs (DEFRA), while Ireland and France have also sounded the alarm.

This is due to the fact that, at this time of year, wild birds that can carry avian influenza viruses traditionally migrate along the East Atlantic flyway from colder parts of Northern and Eastern Europe to Western European countries including Ireland.

As such, Ireland’s Agriculture Minister, Charlie McConalogue, has emphasised the need to review biosecurity practises as we now move into a higher risk period for the bird flu.

France too has upped their surveillance and preventative measures in response to the news over fears it could spread.

The 2016/2017 epidemic of HPAI was the largest recorded outbreak to date in the EU in terms of the number of poultry outbreaks, geographical spread and number of dead wild birds.

There is no evidence to suggest that avian influenza can be transmitted to humans through the consumption of contaminated poultry products.