Up to 7% of EU countries' national health budgets is spent on diseases linked to obesity each year, with 3% spent on prevention. [SHUTTERSTOCK]

The EU should not lower the guard on non-communicable dietary-related diseases such as obesity and diabetes, as they have a relevant economic impact on citizens’ daily life, according to food and nutrition experts.

The European Commission started to engage in addressing malnutrition for over a decade, when the EU Platform for Action on Diet, Physical Activity and Health was launched in 2005.

The platform was intended to bring together the main agri-food stakeholders and induce them to take voluntary action to halt and reverse the worrying rise in obesity.

Only two years ago, the European Commission renewed this commitment with the Tartu Call, aimed to cope with unhealthy diets and physical inactivity, considered both at the heart of obesity and other dietary-related diseases.

The 15 actions of the Tartu Call included, for instance, the so-called EU school fruit, a vegetables and milk scheme launched in August 2017 to raise awareness among youngsters through the distribution of agricultural products to schools.

However, efforts in this field did not look sufficient to some NGOs such as the EU consumer organisation (BEUC) and the Public Health Alliance (EPHA), which have dropped out the Commission’s anti-obesity forum, as it was considered not adequate to address increasing health challenges. 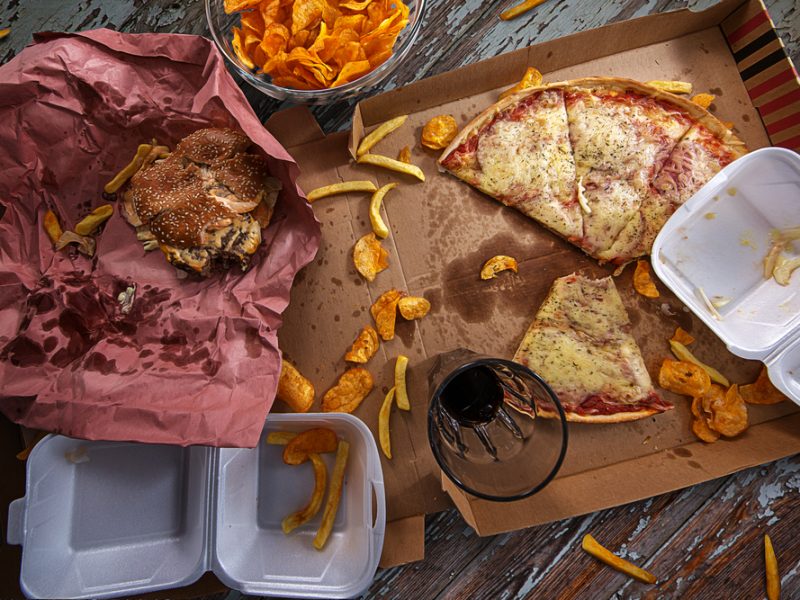 A number of public health NGOs have decided to leave the European Commission-led EU Platform for Diet, Physical Activity and Health, in protest at the lack of progress in combatting obesity and related diseases.

EURACTIV discussed the importance of awareness with food nutrition experts, who highlighted, in particular, the economic component of the fight against malnutrition.

“We treat diets as a private thing, like something that you should not mess with, or as an individual choice recognizing the freedom to eat yourself to death if you wish,” said Henning Steinfeld, an official from the Food and Agriculture Organisation of the United Nations (FAO).

“But the collective costs [of bad eating] are staggering,” he added.

Only in the EU, it is estimated that up to 7% of countries’ national health budgets is spent on diseases linked to obesity each year, with 3% spent on prevention.

“And the funds available are dwarfed by the sums spent on the promotion of unhealthy food and drink products,” said Health Commissioner Vytenis Andriukaitis, addressing the G20 Health Ministers in Argentina last October.

“We need to tackle the root causes of this problem, and that means improving the quality and diversity of nutrition,” the Commissioner added.

For FAO’s Henning Steinfeld also warned about what he called the triple burden of malnutrition, highlighting three categories of people exposed to bad eating.

“We have people who are, of course, undernourished and don’t have the basic calories supply,” he said.

“Then we have a number of people with nutrients deficiencies, not constrained by calories, but by essential nutrients,” he added, while the third group is made up of people that just eat too much, leading to overweight and obesity.

According to Steinfeld, the global food system is broken in two ways, as if we are getting in producing enough, we are not providing healthy nutrition though.

“If we put the number of undernourished, nutrient deficient and overweight people together, they make up half of the human population,” he stressed.

For Gerda Verburg, United Nations Secretary-General assistant and coordinator of the UN Scaling up Nutrition (SUN) movement, there is too much focus on production and too little about the quality of the food.

“We’ve been talking for years about hunger. Hunger is not on the rise anymore,” she said, adding that getting the right nutrition is essential to “feed” the brain and have the best brain development.

“The premature deaths that we have from diet-related diseases are higher than from alcohol and tobacco,” said Steinfeld commenting the study.

More interesting, the lack of enough nutrients in peoples’ diet causes more problem than eating junk food, which highlights the issue of poor rather than bad diets.

“So many people are sick because they do not have access to a diversified diet and simply eat too many calories, becoming obese,” said Per Pinstrup-Andersen, a Danish economist and Professor Emeritus at Cornell University.

According to Pinstrup-Andersen, the prevalence of diabetes, including among poor people in developing countries, is going up in a dramatic way because of the use of too many refined carbohydrates, sugars, sweeteners and fats.

“I think we need to change the focus in food production away from merely producing calories to producing a diversified portfolio of foods,” he said, calling for more synergy between citizens and the processing industry.