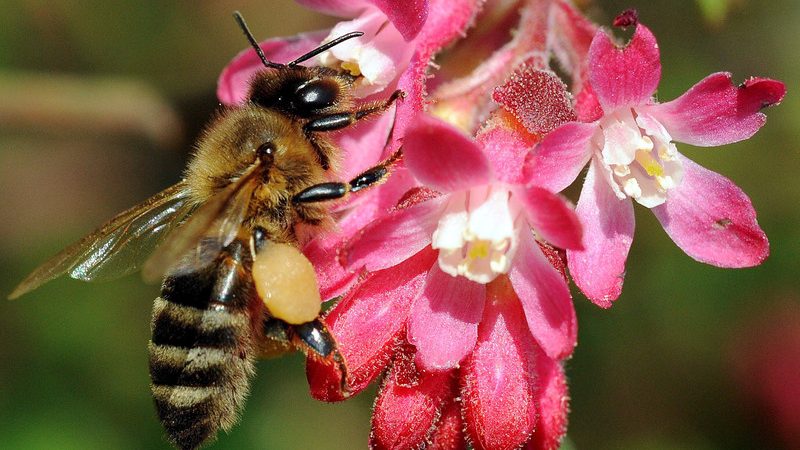 In its recommendations for Germany's national strategic CAP plan, the European Commission pointed out that so far "the decline of protected habitats and species associated with agricultural land" has "not been reversed or halted" in Germany. For example, 90 % of grassland habitats are in poor and deteriorating condition. [Peter Steffen/EPA]

This article is part of our special report Germany’s roadmap for greener CAP subsidies.

Germany must do more to promote the protection of biodiversity when implementing the EU agricultural reform, the European Commission has said. EURACTIV Germany reports.

Species conservation measures can be promoted under the Common Agricultural Policy (CAP) through so-called “eco-schemes.” These are incentives paid to farmers who voluntarily adhere to environmentally friendly practices and are defined at the federal level. They are further defined by the so-called “agri-environment-climate measures” (AECM) within the second pillar that was designed by the states themselves.

“At the moment, some of the Länder programmes are still being developed. At the federal level, with the eco-schemes, we would like to see much more,” said Jörg-Andreas Krüger, President of the environmental organisation NABU, when asked by EURACTIV Germany.

In particular, the issue of riparian strips and their financing needs to be improved in the interest of species protection, Krüger said.

According to biodiversity and environment researcher Guy Pe’er, such eco-schemes have potential in principle. “These are funds that can really potentially benefit biodiversity,” he said. Whether the eco-schemes ultimately bring added value for species protection, however, depends on the details of their design. 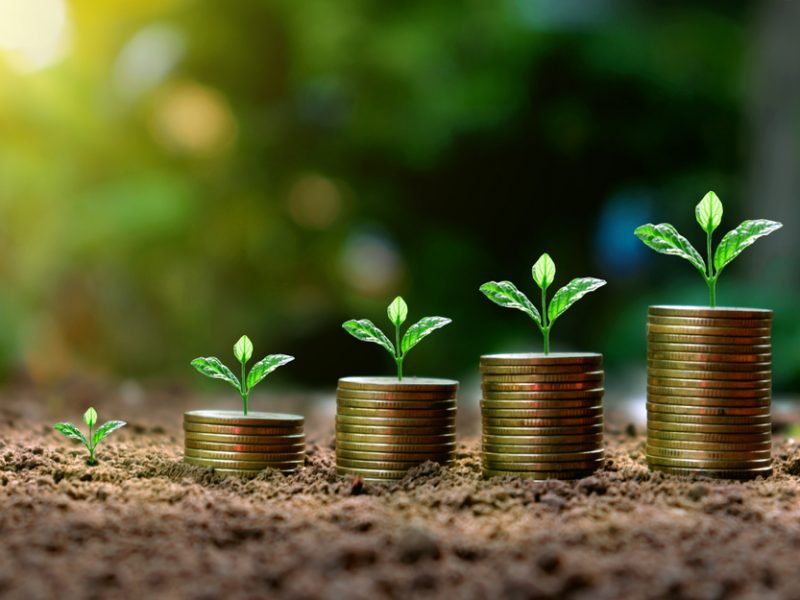 Designed by the federal states

According to the ecologist, it is crucial that farmers can decide for themselves which of the eco-schemes they want to implement.

Among the eco-schemes planned so far in Germany, Pe’er considers mainly the promotion of fallow land, which could be used by farmland birds, some butterfly species or bees.

On the part of the agri-environmental measures of the second pillar, it is so far largely unclear how species protection in agriculture will be promoted in the future because the programmes of the individual federal states are still being worked on.

In Saxony-Anhalt, for example, Pe’er already sees good approaches. For example, the state wants to follow the so-called Dutch model, in which several farmers are paid jointly for the implementation of collective measures.

“The same money can be used more effectively if there is good planning and measures are implemented jointly by several farmers because then we reach the landscape level and not just a field or a small area,” he explained. 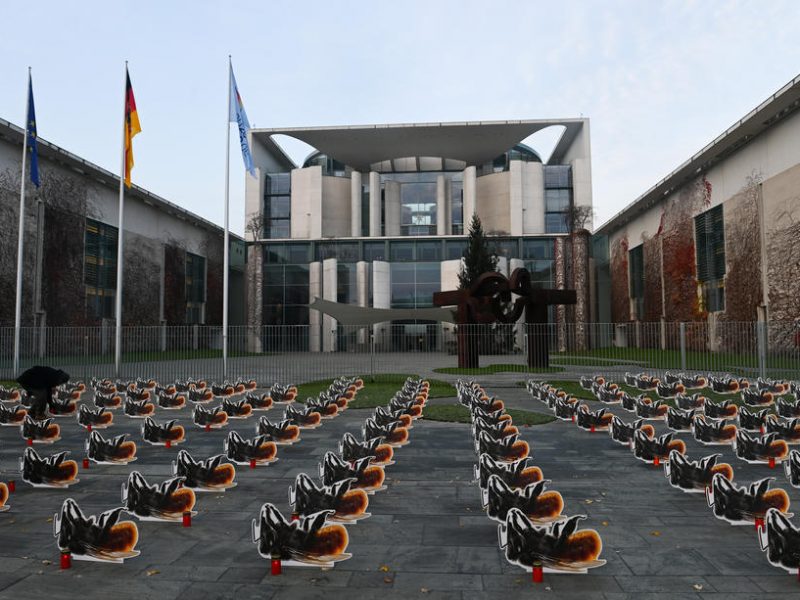 Farmers always say that they care about the environment, while environmental protection organisations demand ever stricter regulations for the agricultural industry. With Germany’s new insect protection law, the conflicts of interest between the two groups have reached a new peak. EURACTIV Germany reports.

In its recommendations for Germany’s national strategic CAP plan, the European Commission pointed out that so far “the decline of protected habitats and species associated with agricultural land” has “not been reversed or halted” in Germany. For example, 90% of grassland habitats are in poor and deteriorating condition.

In the Commission’s view, Germany should thus take measures to halt and reverse the deterioration of biodiversity. According to the Commission, particular focus should be placed on the protection of field birds and pollinators.

In its paper, the Commission also pointed to the use of pesticides, saying “German production patterns are heavily dependent on the use of inputs such as pesticides.”

Although the Biodiversity and Farm-to-Fork Strategies, two EU flagship initiatives, aim for a reduction of the overall chemical pesticide use and the use of hazardous pesticides by 50% by 2030, Germany still lacks effective controls on the use of integrated pest management, the Commission says.

In order to better track the use of pesticides, the environmental organisation NABU also recently called for the nationwide disclosure of pesticide use data. A study published in June had found pesticide contamination in 81 % of the streams examined, which significantly exceeded the state limits. 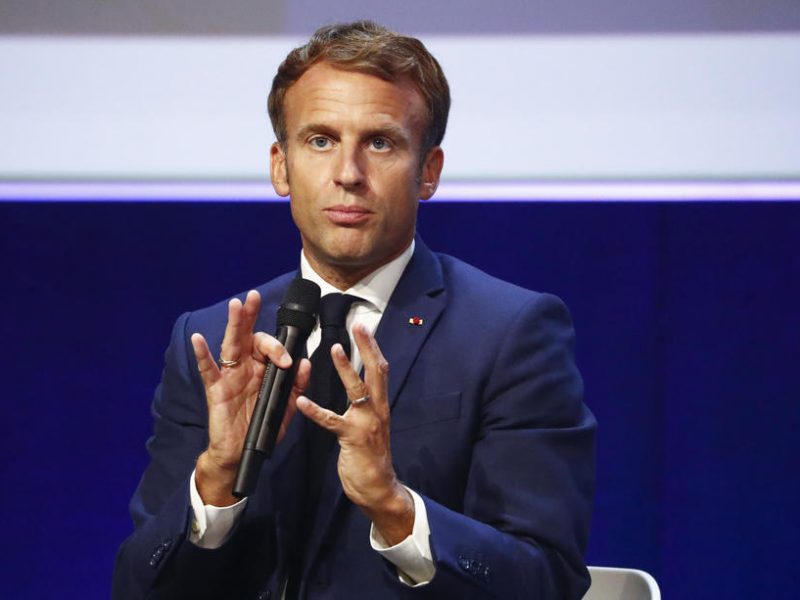 “The authorisation procedure for pesticides is obviously based on false assumptions about their storage and concentration in the environment. Therefore, the risk posed by pesticides to insects is also estimated to be lower in the procedure than it actually is,” said NABU President Jörg-Andreas Krüger, calling on the incoming federal government to “quickly review and further develop the procedures for risk assessments and the authorisations”.

But farmers’ organisations criticised the insect protection package as well as the pesticide reduction targets of the Farm-to-Fork strategy.

“We are very critical of the politicisation of these reduction targets,” Udo Hemmerling, deputy secretary-general of the German Farmers’ Association told EURACTIV Germany. The approach proposed by the Commission could lead to “us seeing significant parts of domestic production migrate”, Hemmerling said.

The DBV had also spoken out against the disclosure of pesticide data demanded by NABU.