The European Commission extended the deadline for its decision on the deal to April 5 from March 12. [Shutterstock]

The proposed remedies “are very significant and we are confident they fully address the European Commission’s concerns,” the German company said in a statement on Monday.

The European Commission opened an in-depth investigation in the proposed buyout of Monsanto (US) by Bayer (Germany) in July 2017, to assess whether their merger will reduce competition in the pesticide and seed market.

The European Commission extended the deadline for its decision on the deal to April 5 from March 12.

Bayer said it was still aiming to wrap up the deal “in early 2018.” Both the EU competition enforcer and Bayer declined to say what assets Bayer had offered to put on the block.

The offer includes assets to be sold to BASF as well divestments of vegetable seeds business in some EU countries, a person familiar with the matter said. 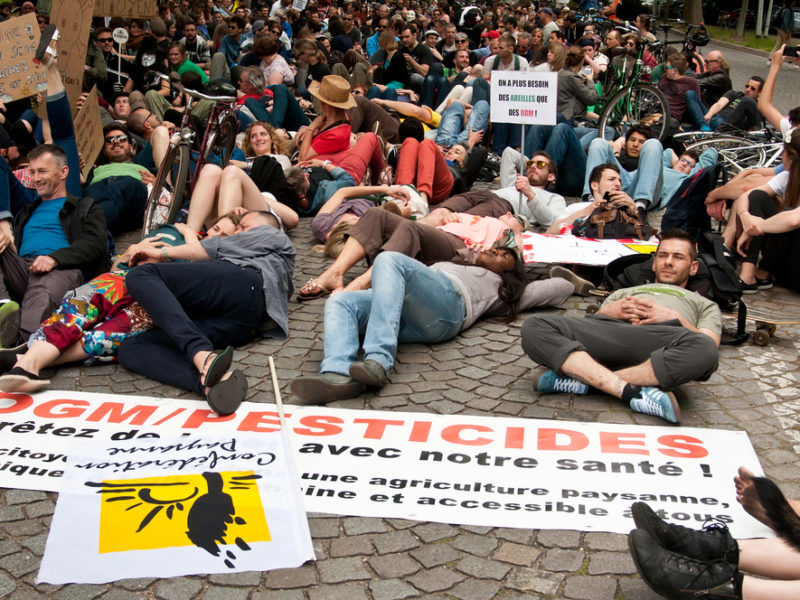 “This is a very diverse package. It is not just about divesting assets,” the person said, declining to provide details.

Depending on the feedback from third parties, it is possible the package could be adjusted, the source said. The Commission is expected to seek comment from industry rivals and customers in the coming days.

Bayer struck a deal with BASF in October last year to sell seed and herbicide businesses for 5.9 billion euros ($7.4 billion) but has said it is prepared to do more to gain EU approval.

The Monsanto deal has triggered opposition from some farmers and environmentalists who have sent more than 50,000 petition emails and more than 5,000 letters to the Commission.

A report titled “too big to feed”, published in October 2017 by the international panel of experts on sustainable food systems (IPES), stated that recent mergers between agro-chemical companies will deliver 70% of the sector in the hands of three giant merged companies: the Dow-Dupont conglomerate, Bayer’s $66 billion buyout of Monsanto, and ChemChina’s acquisition of Syngenta for $43 billion and planned SinoChem merger in 2018.

“Mergers are increasingly allowing firms to control information flows along the chain and exercise huge power over the trajectory of food systems”, said Pat Mooney, lead author of the report.