A woman and a man dressed as bride and groom pose during an action 'marriage made in hell' to denounce the threat posed by the planned merger of Bayer and Monsanto in front of the EU Commission building in Brussels, Belgium, 30 March 2017. [EPA-EFE/STEPHANIE LECOCQ]

German chemicals and pharmaceuticals giant Bayer will seal a $63-billion merger with US-based Monsanto Thursday (7 June), creating an agrichemical juggernaut with lofty ambitions to feed the world but feared by environmentalists.

“Feeding a growing world population is a long-term trend, and we want to contribute to its solution,” Bayer chief executive Werner Baumann told business newspaper Handelsblatt in an interview Tuesday.

Executives are betting big on projections that around 10 billion people will live on Earth by 2050, meaning more food must grow on the same amount of arable land.

They believe that can best be achieved with technologies rejected by green organisations and politicians, including genetically-modified (GM) seeds designed to resist strong pesticides.

Modified crops and digital tools to help farmers adapt to the weather and monitor the health of their fields could also help swell harvests threatened by climate change.

“We will help our customers to grow more with less,” Baumann told journalists Monday — while promising “we will apply the same rigour in achieving our sustainability targets as we do to our financial targets.” 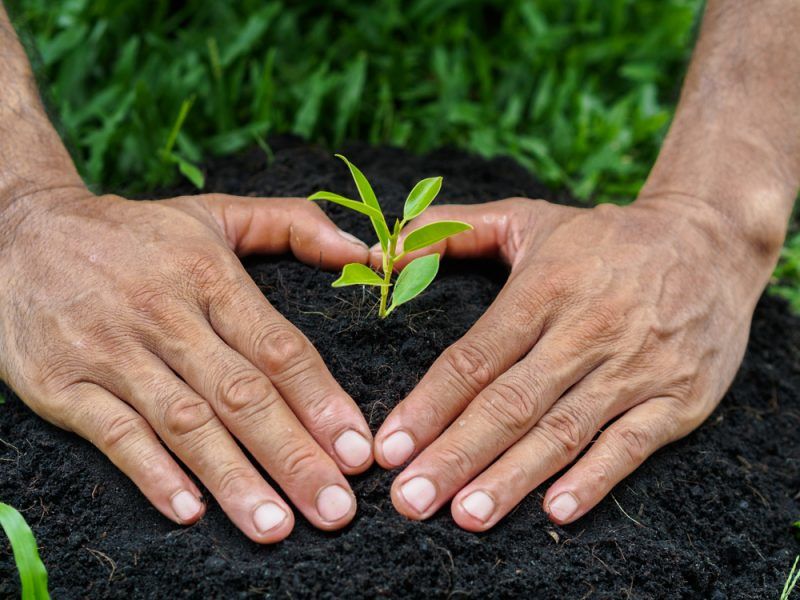 Money where your mouth is

Following Dow and DuPont’s 2017 merger and ChemChina’s acquisition of Swiss firm Syngenta, the Bayer-Monsanto tie-up is the latest in a string of mega-mergers in the chemical industry that have created giants in Europe, the US and Asia.

“Fewer and fewer firms are sharing out power over farming and groceries… determining what arrives on our plates at what price,” the Heinrich Boell Foundation, close to Germany’s Greens party, warned last year.

Launched in 2016, the Bayer-Monsanto marriage will create a global giant with 115,000 employees and annual revenues of €45 billion.

Competition authorities forced Bayer to sell chunks of its existing seeds and agrichemical business, with revenues of around €2.2 billion per year, to rival BASF before allowing the deal.

The combination completes the firm’s transition from a chemicals and pharmaceuticals maker to what it calls a “life science” business.

In its new form Bayer will earn around half its revenue from prescription and over-the-counter medications and half from agriculture.

While they hailed a “sound strategic rationale” for the deal and “robust long-term fundamentals” in the agrichemical sector, ratings agency Moody’s downgraded Bayer’s debt earlier this week.

Bayer will have to demonstrate “timely delivery of the merger synergies” executives hope will add $1.2 billion per year to operating profits as well as expanding other business areas to escape a “negative” outlook for its debt, Moody’s said. 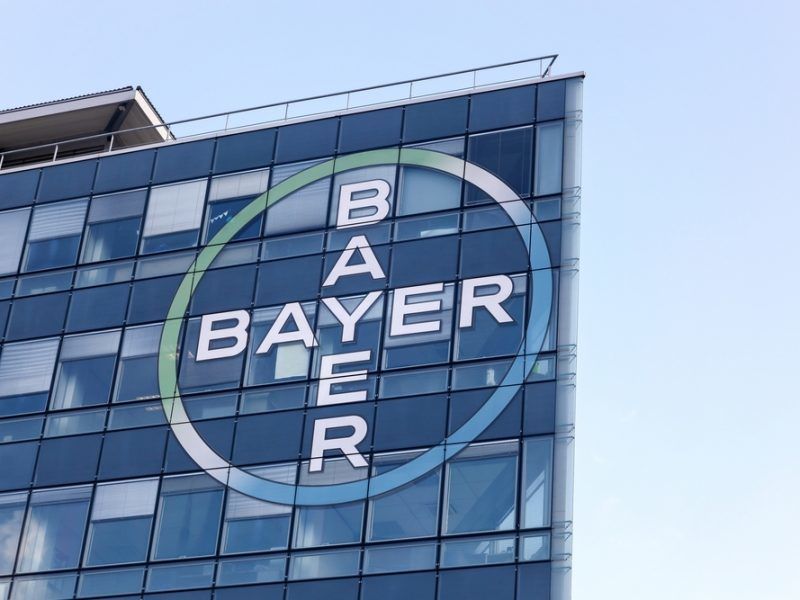 What’s in a name?

Bayer is as keen to ease pressure from environmentalists and politicians as it is to satisfy investors.

A worldwide backlash against “industrial agriculture” and Monsanto in particular prompted executives to announce Monday the name will be abandoned.

“Monsanto conducted its business according to standards like the ones we have at Bayer. But we do some things differently,” chief executive Baumann told Handelsblatt.

Campaigners have battled for decades against the St Louis-based firm and its products, including controversial herbicides like glyphosate, suspected of causing cancer and the subject of political rows in the European Union.

Meanwhile Monsanto’s GM seeds have met fierce resistance in Europe and elsewhere around the world, pushing Bayer into a 2016 promise not to introduce modified crops on the Old Continent.

“We will listen to our critics and work together where we find common ground,” Baumann said Monday.

But “agriculture is too important to allow ideological differences to bring progress to a standstill,” he added.

Monsanto products like glyphosate-containing Roundup or seed brands like Dekalb and De Ruiter will remain unchanged following the merger.

“If Bayer wants to get rid of Monsanto’s bad reputation, the firm must first demonstrate that it is different,” Friends of the Earth GM policy expert Heike Moldenhauer told AFP.

“For example, they could stop selling products containing glyphosate and end lobbying for deregulation of new GM technologies.” 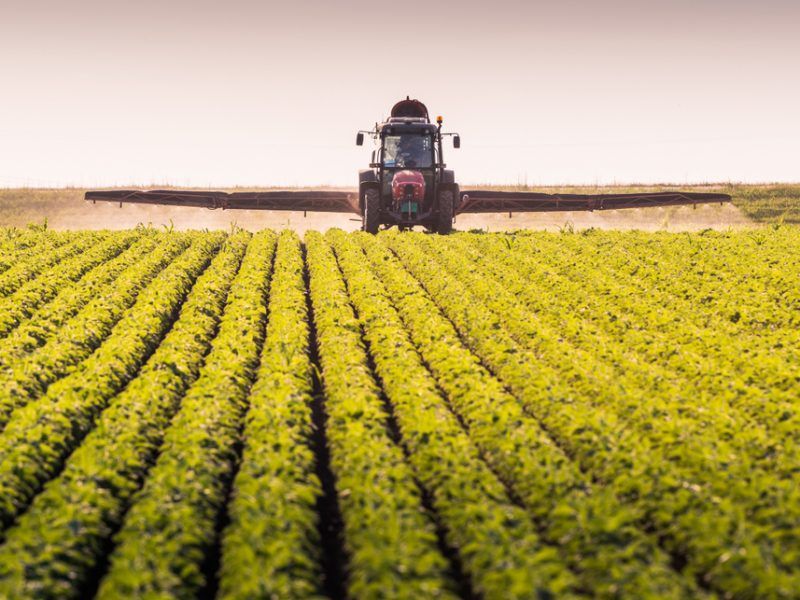 German chemicals and pharmaceuticals giant Bayer will discard the name Monsanto when it takes over the controversial US seeds and pesticides producer this week, the group said on Monday (4 June).

“Bayer will remain the name of the firm. Monsanto will …