A target set in the EU's Biodiversity strategy wants to bring back at least 10% of the EU's farming areas under high-diversity landscape features, which include buffer strips, rotational or non-rotational fallow land, and non-productive trees. [SHUTTERSTOCK/ICIAK]

The agricultural side of the Biodiversity strategy has been somewhat overshadowed by its policy sibling, the Farm to Fork, as both of the Commission’s blueprints were presented on the same day.

However, the part of the Biodiversity strategy concerning farmers is a substantial one. And it cannot be otherwise: the threat of biodiversity loss is directly affecting food production, while many drivers of ecosystem degradation are associated with certain farming practices.

One of the most ambitious targets set in the strategy is about bringing back at least 10% of the EU’s farming areas under high-diversity landscape features, which include buffer strips, rotational or non-rotational fallow land, and non-productive trees. 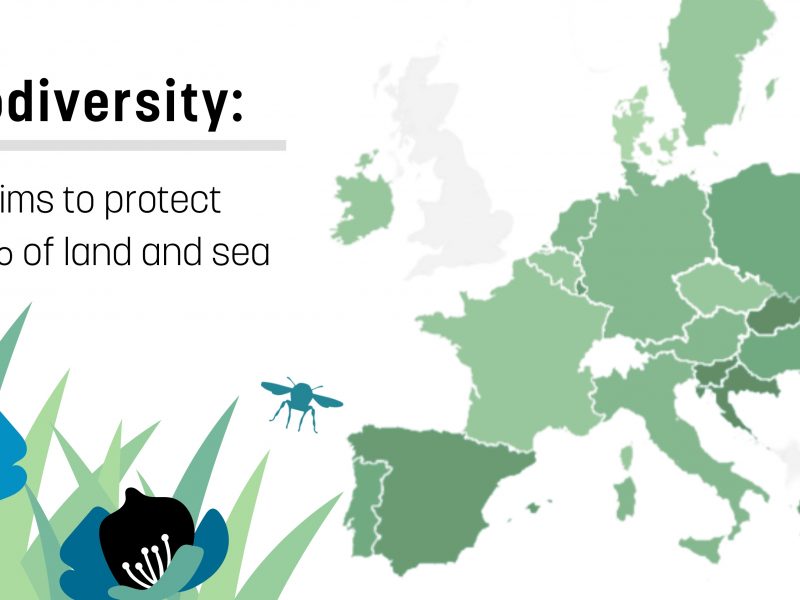 In the Commission’s preliminary assessment that kicked off the debate on nature restoration targets, land managers and farmers have been listed among the stakeholder groups that would need to adapt their management practices and probably suffer negative social impacts.

European farmers are calling for a voluntary approach when it comes to the introduction of landscape features in the agricultural land and the inclusion of productive features, as they can provide more benefits in some cases than a simple fallow land.

The EU’s landowners association (ELO) believes it is beyond question that numerous targets proposed in the Biodiversity Strategy will most probably affect land management.

“The question is rather: to which extent? And this, we don’t know yet,” said Delphine Dupeux, ELO’s director of European affairs.

Farmers and landowners are on the defensive, assuming a cautious stance that could lead to frictions with NGOs and with the ‘environmentalist’ fringe of the EU executive represented by its vice-president, Frans Timmermans.

But all parties involved would rather avoid a scenario reminiscent of the difficult climate surrounding the reform of the EU’s farming subsidies, the Common Agricultural Policy (CAP).

“We would hope not [to have frictions with farmes]. With the right incentives, nature restoration is an opportunity for landowners,” said Harriet Bradley from the NGO Birdlife.

In many cases, she added, nature restoration is about good use of land that is getting more and more threatened by extreme weather like drought or flooding.

“Restoring rivers’ flood plains, or forests and peatlands in the uplands builds resilience and can create knock-on opportunities like agro-tourism and recreation,” she said.

Last October, a coalition of NGOs published a joint position paper highlighting the importance of taking into account local livelihoods and the importance of effective stakeholder participation, as well as the existing social dynamics.

However, NGOs are worried that the debate could focus on what they consider a false dichotomy between saving nature and ensuring food security. 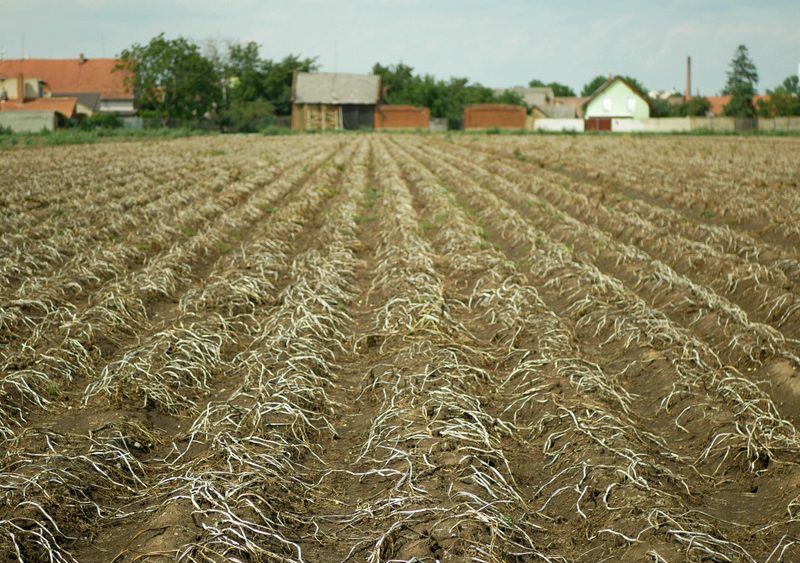 Farmers, on the other hands, require an impact assessment of the overall biodiversity strategy.

“When it comes to the objectives and policy options, it is very important that the impact assessment assesses the current state of play,” COPA’s Peric told EURACTIV.

He referred to the ongoing and upcoming restoration efforts in all EU member states, as well as existing EU legislation such as the Birds and Habitats directive, the Common Fisheries Policy (CFP), and the CAP.

Likewise, landowners feel the practical elements have not yet been really thought through.

Therefore, they welcomed the impact assessment that will be made on the restoration targets, even with all its limits such as time constraints, the choice of the methodology or the number of stakeholders to be consulted.

The other open question concerns the legal framework for the ambitious 10% target of fallow land and particularly whether it can fall into the nature restoration targets.

For landowners, having the 10% target under the legally binding EU nature restoration targets is likely to create unnecessary complexity, since the high-diversity landscape features will be part of the enhanced conditionality under the CAP reform.

Likewise, NGOs like Birdlife do not see the 10% target on agricultural land falling into the nature restoration targets.

“We would like to see the restoration target being about setting land and sea aside for ‘real nature’, not about improving farming practices,” said Birdlife’s Bradley.

According to COPA-COGECA, the impact assessment should consider the possibility of developing an action plan or other non-legal policy tool, instead of a legal instrument, that would guide these restoration efforts.