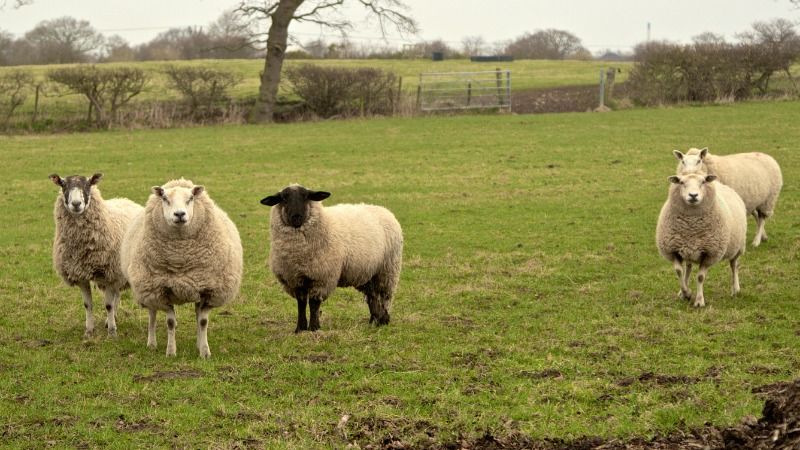 Since Britain voted last June to exit the European Union, the country’s finance, car and airline sectors have been lobbying the loudest for continued access to the European single market.

The agricultural sector – which represents less than one percent of Britain’s national output – has been less vocal, although the stakes are just as high.

Meurig Raymond, chairman of Britain’s National Farming Union (NFU), has said Brexit presents “a huge opportunity for agriculture” but has warned of the need for continued access to an EU-wide workforce.

Being outside the single market could make it difficult for British farms to hire workers from elsewhere in the EU for the often back-breaking seasonal picking and harvesting.

Around 6% of the 480,000 people working in the UK agricultural sector were born outside the country, according to the most recent official data from 2014.

But Prime Minister Theresa May insists that Britain will leave Europe’s single market or tariff-free zone in order to control EU immigration in a so-called “hard” Brexit that will force the country to seek a series of new trade deals globally.

Britain imports twice as many farm products from the EU as it exports. And of agricultural produce made in the UK, 72% is sent to the European Union. 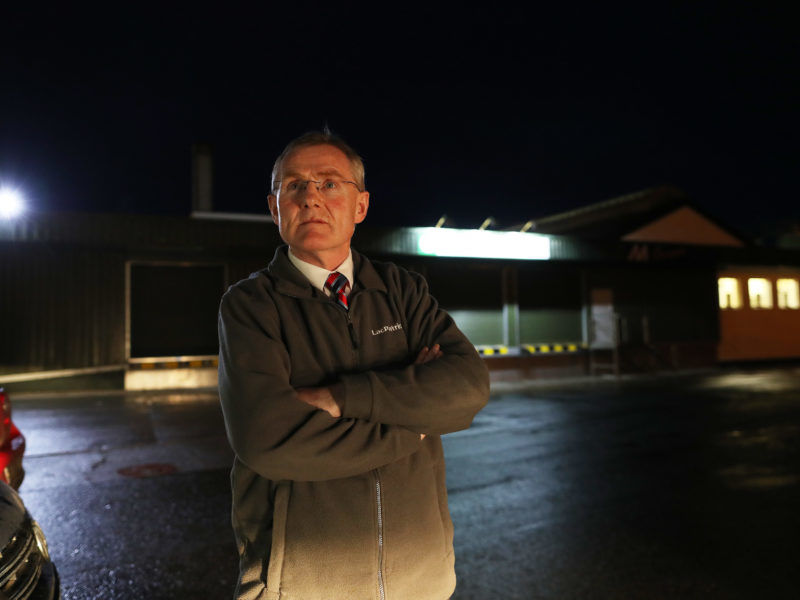 For Britain’s farmers, Brexit would also mean an end to vital and decades-long European subsidies paid for by the EU’s Common Agricultural Policy.

Without such aid, British farmers may either have to sell their produce at a loss or consumers will be forced to pay more for local goods that make up for nearly two-thirds of the nation’s food basket.

According to consultancy Agra Europe, nine British farms out of 10 could close without CAP subsidies, while Brexit risks also causing a collapse in the price of the country’s agricultural land.

May’s government has reassured the industry that it will continue to pay the subsidies until 2020 but what happens beyond is far from certain.

Despite such challenges, some see Brexit as an opportunity to reform British agriculture.

“Brexit provides a unique opportunity to reset farming policy,” said Dieter Helm, an economist at the University of Oxford.

“Under the CAP, policy has been expensive and often perverse in its impacts. Few can be impressed by the net result: high costs to consumers, inefficient land use, subsidies for land ownership and serious environmental damage,” he wrote.

Energydesk, which works on behalf of Greenpeace, argues that CAP has allowed large landowners, such as a Conservative MP and Saudi prince, to increase their wealth at the expense of the farmers.

Giacomo Benedetto, an expert on EU budgets at Royal Holloway College in the University of London, predicts a different form of UK farming following Brexit.

“The agriculture that survives Brexit is likely to be more industrial, intense and environmentally unregulated,” he told AFP.

“And this will also affect rural employment and quality of life in rural areas.”

4 responses to “Brexit sows seeds of doubt for British farmers”