The European Commission presented its proposal for revised fishing rules last week (30 May). But while the proposals have good intentions, they provide no real guarantees of efficiency. EURACTIV’s partner Le Journal de l’Environnement reports.

Announced last July, the revision of EU fisheries rules was rushed. “Juncker’s Commission had suggested that it would not be presented before the end of his term of office. But it was clear in September that Commissioner Vella wanted to speed things up.”

“Moreover, the European Commission has not complied with its obligation of organising online public consultations, instead, it only organised a day in Brussels for NGOs,” said Elisabeth Druel, a lawyer in charge of fisheries at ClientEarth, an NGO.

The reform includes five proposals, the first of which is to strengthen infringements and sanctions. The Commission has therefore drawn up a series of criteria for this purpose set out in Annex VI of what qualifies as “serious infringements” of fishing regulations.

“These are important criteria as currently each member state does what it wants. The UK judges an infringement ‘serious’ if it has been sanctioned by a judge, while France deems it serious if it has been committed in a protected area,” said Druel.

Data system for all

The second measure concerns a more complete fisheries data system with reporting of catches, which would be applicable to all EU fishing vehicles. Another good news as it is currently only restricted to vessels above 12 metres in length.

Enhanced traceability for imports and reinforced rules on lost or disposed fishing gears are also part of the Commission’s proposals to reduce marine litter, which falls under its Plastics Directive.

According to ClientEarth, the text of the new regulation does not safeguard these principles. “The commission does not address the most important issue, which is the implementation of the law by member states. So far sanctions have been rare and weak”, Druel said.

A report published by the NGO last year said the number of inspections in France has dropped by 25% in the last four years. Eight member states are subject to pre-infringement procedures.

Furthermore, data on the subject is hardly accessible. This is why ClientEarth filed complaints to the European Ombudsman in February and May to gain access to institutional documents on the implementation of the Fisheries Control Regulation.

The NGO also calls for requirements to have cameras on board of the most at-risk vessels “i.e.: those that, according to the European Fisheries Control Agency (EFCA), pose a medium, high or very high risk of illegal discharges,” said Druel. 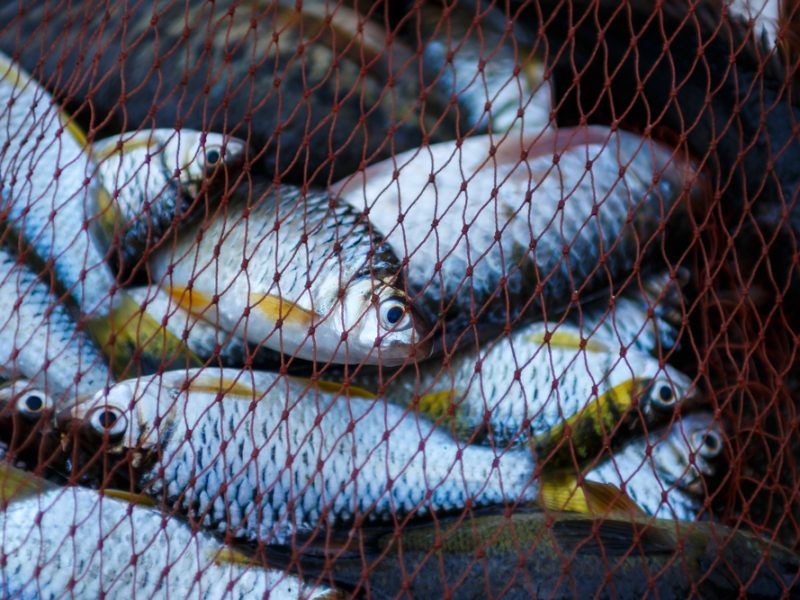 The WTO has recently announced that negotiations on fisheries subsidies around the world will be relaunched, with the aim to secure an agreement by 2019.