Most of Europe’s agricultural land is in the hands of greying farmers: more than half of farmland is managed by farmers over the age of 55, and nearly a third by farmers over 65. [SHUTTERSTOCK]

You can also read this article in Croatian, Portuguese, Italian and Spanish.

Lack of access to affordable land for new farmers is widely recognised as the largest obstacle to new farming entrants. 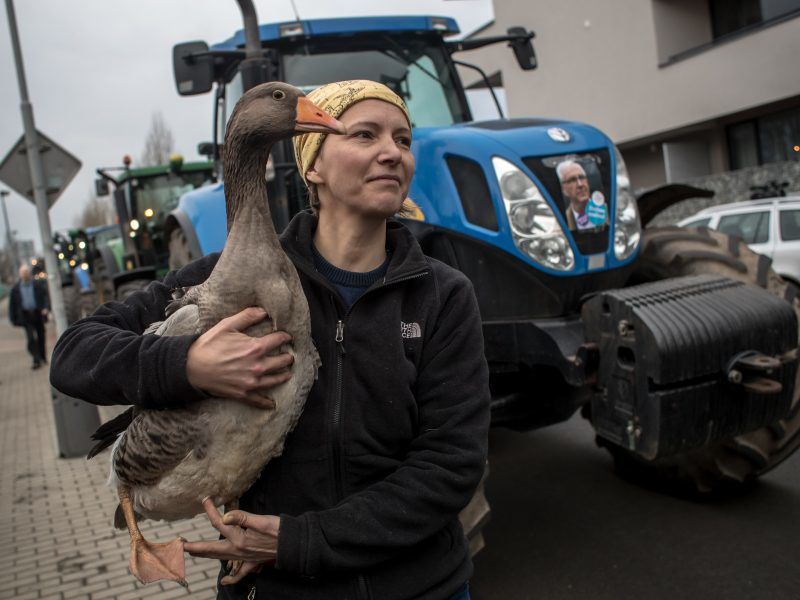 Agriculture still has to face up to the fact that farmers are ageing and young farmers are not interested. The cause rests in the limited access to land, migration from the countryside to urban areas and the negative media image imposed on agriculture. EURACTIV Czech Republic reports.

A generational transfer is therefore required to enable new farmers to enter the profession, thus ensuring the future of Europe’s farming sector.

This is recognised by the European Parliament, which stated in their 2018 report on the CAP reform that “in order to achieve sustainable agriculture, young farmers must be able to invest and acquire agricultural land.”

However, instead of being a catalyst for new entrants into farming, the structure of the direct payment subsidies combined with inadequate support measures often concur to hamper the entry of prospective farmers.

This means that currently, only 1 out of every 3 new farmers receive public subsidies.

Increasingly, prospective farmers are being driven to seek out more unconventional forms of land access.

Many new farmers are now choosing to enter into a mutually beneficial agreement with a landowner or established farmer who has land available and wants it to be used to develop a new farming business.

This agreement may take much different business and legal forms. In some instances, the new farmer and the landowner or established farmer will be business partners; in other instances, the relationship will be closer to a classical land tenancy.

A commonly used agreement is a free access arrangement called the ‘Commodat’, also known as a ‘loan for use’. This contract is described as “a precarious free contract” by the 2016-7 report by the EU Commission on supporting entry into farming.

The report states that this kind of contract theoretically allows for a partnership to be set up without entering into a conventional lease contract.

A reluctance to rent in the traditional sense means that most landowners prefer this kind of lease.

However, these can place farmers in a precarious condition, without necessarily the security to farm the land from one year to the next or any guarantee regarding the rental price.

The EU executive acknowledged that land access is a major barrier to young farmers joining the profession, a Commission source told EURACTIV, adding that attracting young people into the sector and helping them establish themselves as viable businesses is one of the main priorities of the CAP post-2020.

They stated that, provided young farmers met the basic eligibility requirements, they were entitled to receive CAP subsidies while they were accessing land via a contract such as the ‘Commodat’. They specified that the subsidies would go to the land user, not the landowner.

Fiona Lally, communications officer at the Conseil Européen des Jeunes Agriculteurs (CEJA)  representing young farmers, told EURACTIV that there have been a number of initiatives at member state level that facilitate the transfer of land between the older and younger generations of farmers.

These include the creation of partnerships, as it happens in Ireland with the Land Mobility Service and in Italy with “società di affiancamento” (mentoring partnerships).

She stated that if a written contract or agreement is put in place between the participants in such initiatives, a farmer’s access to EU subsidies will not be jeopardised.

However, it seems that this is not always how it works in practice. 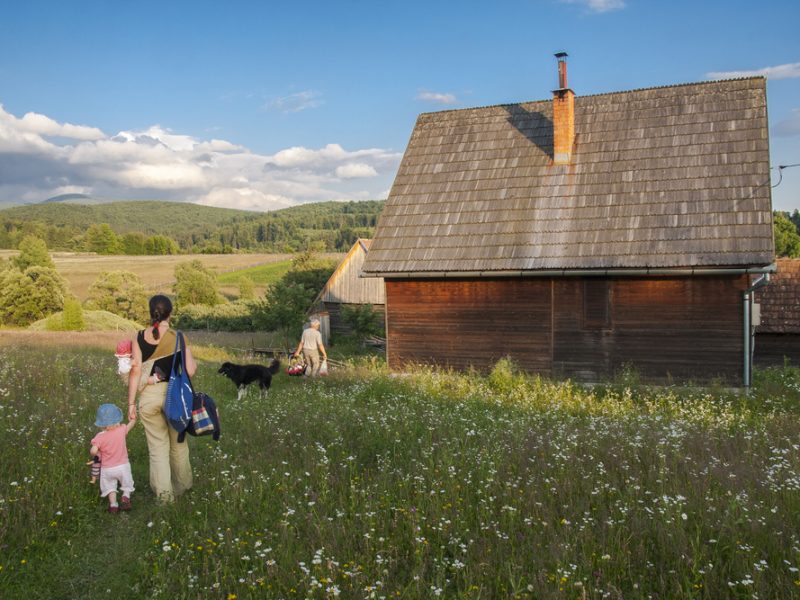 EURACTIV spoke to David Dupuis from Terre-en-Vue, a movement that works to facilitate access to land in Belgium, who said that due to the relatively low average basic payment entitlement compared to the administrative burden of applying for subsidies, many young market gardeners are choosing to forgo subsidies.

This is largely due to the fact that subsidies and extension services are still mostly tailored to continuers and ‘typical’ farming projects, but many young farmers practice innovative projects which often include uncommon activities on a small surface area.

Dupuis said this means that, in many cases, new market gardeners work on the land of other farmers or declarants who keep their basic payments.

He added that this is especially the case for older farmers, as they are often the ones who offer land to start-up market gardeners, who therefore capitalise on premiums to ensure their retirement.

Zoé Gallez, who also works for Terre-en-Vue, concurred, saying that while technically farmers are able to access CAP funding regardless of whether they lease or own the land, in practice, if a farmer rents a plot of land on a precarious or temporary basis to a young person, they will often tend to keep access to the aid.

She stated that this is because “administrative constraints often outweigh the financial advantage”.