Burgeoning results from a greener CAP 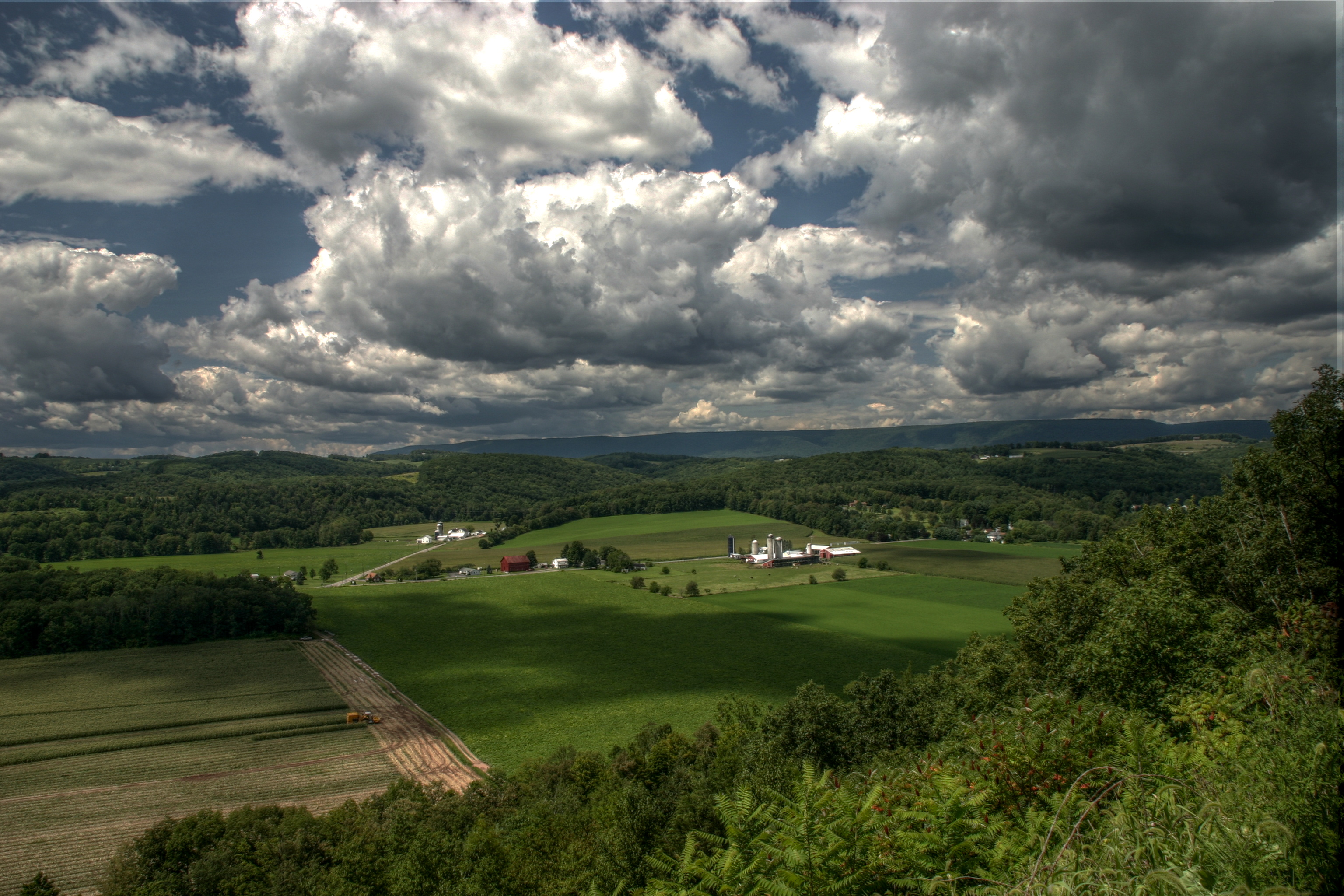 The CAP reforms have been praised for their flexibility by farmers, but derided for being a missed opportunity by environmentalists. [Thad Selden/Flickr]

SPECIAL REPORT /  The “greening” of direct payments, a crucial element of the Common Agricultural Policy reforms, came into force at the beginning of the year, but it is still a divisive topic. EURACTIV Italy reports.

A “simplification” of the reforms, including greening, has been announced by EU Agriculture Commissioner Phil Hogan for the end of the year. A continuation of the process that has, in the last decade, seen the CAP evolve into a mix of agricultural and environmental concerns, seems on the cards.

Farmers are still trying to get to grips with greening, currently in its first year, and the three agricultural practices that it entails. Diversification of crops, maintaining permanent grassland, and allocating 5% of land to Ecological Focus Areas, are the three aspects of the reform that farmers must satisfy in order to be eligible for aid (see Background for more details).

Among the most active in monitoring these measures is the DBV, the association of German farmers. “Greening is being applied successfully,” said the association’s Brussels office.

In the DBV’s opinion, the key to the measures’ success is their flexibility. “The recent numbers we are publishing today bear out this position,” claimed the DBV’s president, Joachim Rukwied, because “we have permanently argued against set-aside and called for a production-orientated greening .” He continued by adding that they “can be adapted to the needs and regional specificities of the farms thanks to a bright spectrum of measures.”

Greening is not a worry in Spain, either. “Under the initial draft conceived by the Commission, it would have been impossible to implement, but the final version is applicable in most of the country,” explained Ignacio Lopez of the Iberian young farmers association (ASAJA). “Certainly, the new system requires a change of mentality and certain worries for farmers remain because it is the first year of application and there will be teething problems,” he added.

If farmers do not comply with the greening requirements, they can have their aid slashed by up to 30%. This particular sanction has been suspended for 2015 and 2016, and will only gradually enter into force.

But the fear of losing 30% of aid remains. A few months ago, Italian agricultural organisations met under the umbrella of “Agrinsieme” and asked both the Italian government and the EU for “maximum flexibility and tolerance,” regarding the application of greening, at least for 2015.

The theme of “proportionality of sanctions” is a recurring one for most European trade associations.

The Brussels representation of Poland’s National Council of Agricultural Chambers (KRIR) condemns the fact that “even a minor violation of greening requirements can result in severe and disproportionate penalties”, as well as highlighting the technical difficulties inherent in areas of ecological interest.

A group of organisations including the DBV, the British National Farmers Union and another six Northern European unions, have presented some common demands for simplifying the CAP, in which the “proportionality of sanctions” is one of the key concerns, as well as reviewing some elements of crop diversification, and a series of proposals intended to ease the bureaucratic application of greening.

The Juncker Commission has made simplification and “better regulation” a priority, and is expected to produce draft legislation to this effect at the end of the year.

Where agricultural organisations see a need for simplification, flexibility and proportionality, environmental groups see genuine risks. The prevailing opinion is that greening is already a broken promise that has been “watered down” in the reform negotiations.

Angelo Caserta, of BirdLife Europe, said, “in the name of flexibility and subsidiarity, the member states have asked for derogations and exemptions that have made the policy difficult to implement. Now those responsible for the complexity of the CAP want it simplified, even before the policy has been properly implemented”.

One wonders if these requests have been made in good faith, or if the true goal is to dismantle what little green policy is left in the CAP.

Following Agriculture Commissioner Phil Hogan’s announcement on lessening the bureaucratic process of the CAP, Arc2020, a multi-stakeholder platform that includes over 150 European organisations interested in a bottom-top approach to common agriculture policy, wrote about “the simplification scam.”

The Bruges Group, a think tank comprised of thirty opinion leaders who have campaigned on the subject since 1995, shares the same fears. In the past, one of its members, Dacian Ciolos, was the Agriculture Commissioner in the Barroso Commission.

“The greening implementation is seen as too complex on the one hand and on the other hand does not give real incentives to front runners,” said the secretary of the association, Bart Soldaat.

In 2017, when the effectiveness of the areas of ecological interest is evaluated, “we are not sure that evaluators will assess that correctly. We fear that DG Agri will conduct the assessment of EFAs under administrative implementation and burden criteria only, given that the strong pressure put for further simplification from Commission, Member States and MEPs”.

In its current form, greening was actually meant to be a uniting factor between farmers and environmental groups. The raison d’être of CAP public spending is that, in exchange for European financial support, farmers provide environmental “public goods”. At present, the CAP currently accounts for a third of the EU’s budget.

The CAP’s evolution has been inspired for decades by this vision. But it’s a vision that currently appears to have been compromised.

“The perception is that over a long period, perhaps from the mid-1990s, there had been a gradual process of greater reconciliation between farming and environmental interests” This is the analysis of Allan Buckwell, who has studied European agricultural policy for thirty years.

“Each recognised that they needed each other. This all seemed to go in reverse during the latest reform process.”

Beyond the political sphere, many questions about greening still remain, chief among them, concerns over its actual benefit to the environment.

The Commission is about to publish a study about the less controversial aspect of greening, namely, the maintaining of permanent grassland and carbon sequestration. A first evaluation of areas of ecological interest is scheduled for 2017. If they are proving to be successful, then the amount of agricultural land that should be allocated to these interests will increase from 5% to 7%. Crop diversification still raises a lot of doubts.

Alan Matthews, a professor of European agriculture policy at Dublin’s Trinity College, suggests that the crop diversification requirement should be scrapped, with the money saved, around €6 billion in 2015 alone, being used for more reasonable environmental initiatives.

In a blog post, Professor Matthews concludes that the areas of land dedicated to crop diversification are far too small to have any noticeable environmental benefit. This is not due to the “watered down” measure, but due to its intrinsic limitations, exacerbated by a complex system of controls that is “impenetrable” for farmers.

In addition to the Basic Payment Scheme, each holding will receive a payment per hectare for respecting certain agricultural practices beneficial for the climate and the environment. Member states will use 30% of their national envelope in order to pay for this. This is compulsory and failure to respect the Greening requirements will result in penalties which go beyond the greening payment, i.e. after a transition offenders will also lose up to 125% of their Greening payment.

The 3 basic measures foreseen are: