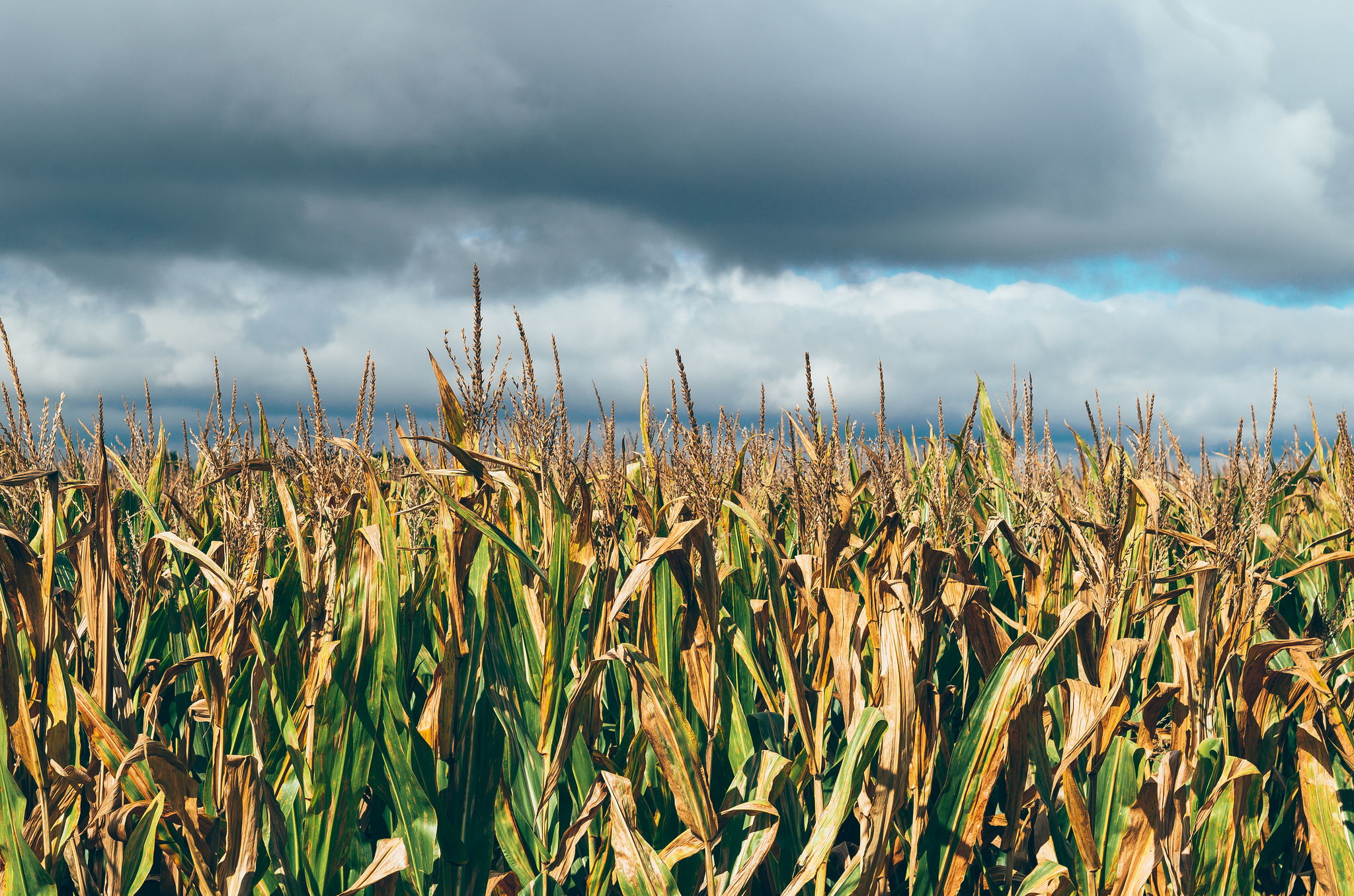 There is growing criticism in France of increased subsidiarity of the future Common Agricultural Policy for the 2021-2027 period, which the Commission seems to favour, EURACTIV.fr reports.

Following a long-term budget proposal which included a cut in the funds allocated to the Common Agricultural Policy (CAP) in the next multiannual financial framework, the European Commission is due to unveil on Friday (1 June) its overall plan for the next CAP.

In the run-up to this crucial announcement, there are increasing calls to block the strengthening of the role of member states in the implementation of this policy, which was presented by the Commission last November.

“The structure outlined [by the Commission] is likely to make the CAP completely technocratic,” stated the EPP MEP Michel Dantin during a roundtable at the French National Assembly on 23 May. According to the Commission, each member state should define a strategic plan for the implementation of the CAP, subsequently approved by Brussels.

Greater subsidiarity risks “significantly increasing the bureaucratic complexity” of the CAP, said the socialist MEP Paolo de Castro. These fears are shared by the rest of the European Parliament AGRI Committee, which last week approved a resolution in which it opposes any “renationalisation of the CAP”, and calls for any additional subsidiarity to be accompanied by the maintenance of a strong common regulatory framework.

“Since 2003, the CAP has moved towards greater subsidiarity, but this has distorted competition between farmers at the European level and has added administrative complexity at the level of producers,” said Patrick Ferrère, general delegate of the think tank Agridées.

The think tank takes an opposing view to that of the Commission. It unveiled on 24 May a series of proposals in which it advocates for a “re-Europeanisation” of the CAP, particularly by pursuing the convergence of rules governing direct aid to farmers, which started in 2014.

“Direct aid is no longer an income support but a counterpart to environmental and animal welfare obligations,” stated Ferrère. “These obligations are the same for all European farmers and it is therefore normal for all to receive the same benefits. “

Legitimacy of the aid

For the think tank, the legitimacy of direct payments, undermined by the 2003 reform and the uncoupling of the aid, is at stake. According to this principle, direct aid to farmers is no longer linked to the level of their production.

Today, part of this aid, called “basic income”, depends on the size of the farm. Others are distributed on the basis of environmental criteria (the contribution of agriculture to the protection of the environment) or according to farmers’ characteristics ( for example help to young farmers).

“We must re-legitimise aid,” said Ferrère. To this end, the think tank has put forward other proposals such as the integration of green objectives with the conditions for granting basic payments. This would make it possible to simplify the current CAP, place ceilings on aid, make it degressive and redirect it to small and medium-sized farms. The latter proposals have also been formulated by the Commission.

Nevertheless, the legitimacy of the new CAP 2020-26 seems to already be questioned because of its timing.

“A number of European leaders want this done before the European elections,” Michel Dantin told the National Assembly. This means the future MEPs will have no budget or essential policy to debate in the next term, which I think is completely absurd”.

The MEP also considered the deadline for concluding the new CAP – before the May 2019 elections – “unrealistic”, stating that “it took nearly two and a half years” to negotiate the CAP for 2014-2020. 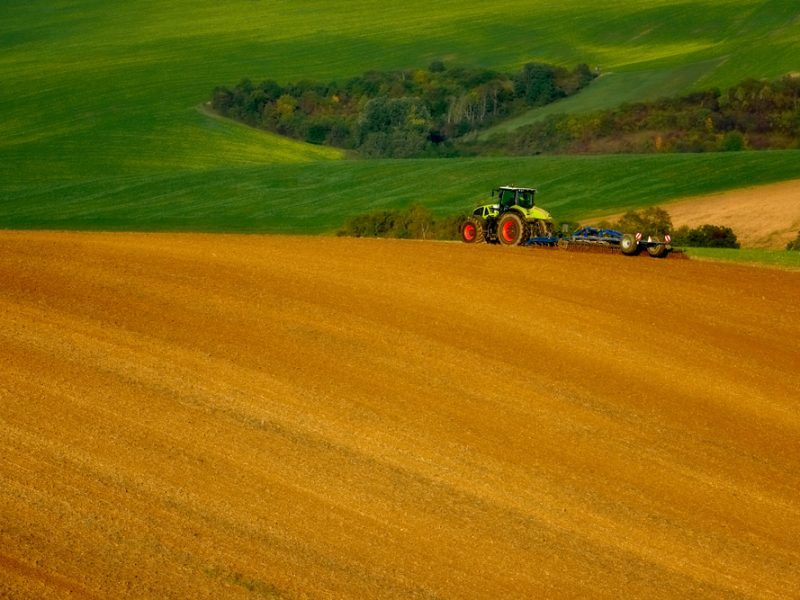 The European Commission’s proposal to cap agricultural payments and provide more support for small farms has divided farmers in the Czech Republic. But there are other issues they should focus on, such as the ageing rural population and the challenges of modern technologies. EURACTIV.cz reports.

One response to “Calls growing to stop nationalisation of CAP”