CAP plans unlikely to be adopted before September, says Commission 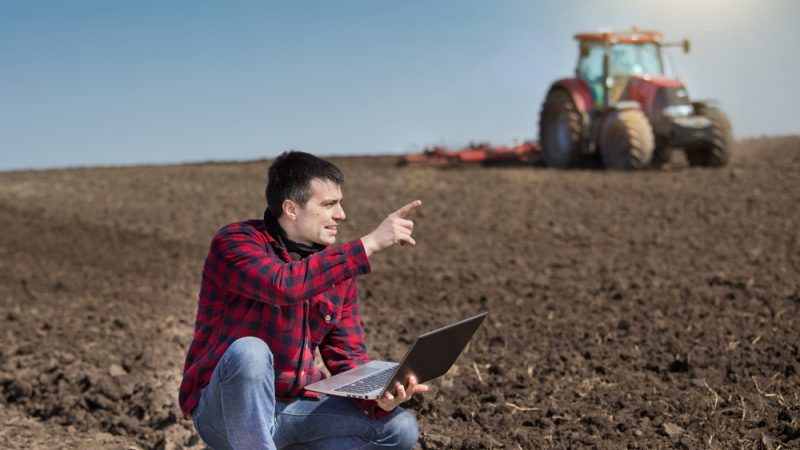 “So realistically speaking, I will not see a CAP strategic plan adopted before the summer,” the Commission official said. [SHUTTERSTOCK]

With no national strategic plan for the Common Agricultural Policy (CAP) likely to be adopted before summer, September is the most realistic date for adopting the first plans, according to a European Commission official.

The timeline for adopting the plans, which should have been submitted to the Commission for approval by 1 January 2022, was a key issue raised during a meeting of the European Parliament’s agriculture committee (AGRI) on Wednesday (2 February).

MEPs also pointed out that the pressure is on, given that a third of member states missed the initial deadline, while five countries are yet to submit.

In response to the concerns, Mihaill Dumitru, deputy director-general at the Commission’s DG AGRI, said that while there was a need to complete the process by the end of the year before the new CAP enters into force, this “doesn’t mean we have to approve them mid-2022.”

“So realistically speaking, I will not see a CAP strategic plan adopted before the summer,” he said. 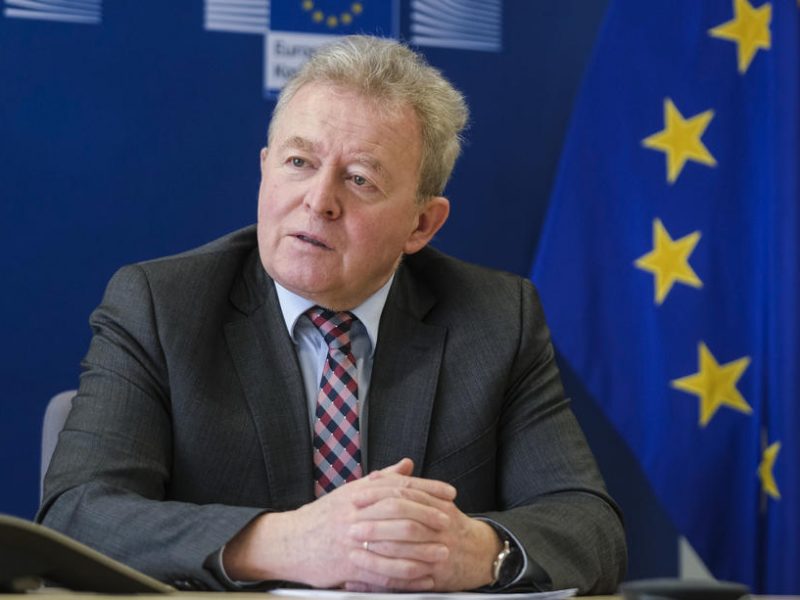 Pressed for details on the sidelines of the meeting, the Commission official told EURACTIV that, based on his knowledge of the plans and his experience in these matters, he sees September as a more realistic timeline.

This is because observation letters are likely to be sent sometime between the end of March and April, and member states will likely take two months from that date to respond, he explained.

“So we’re talking June, July, and then it’s summer, but then we have to go through all of the plans again,” he said, pointing out that this also includes the longer plans, the heftiest of which weighs in at 4,000 pages.

“So, for me, September is a much more realistic date for the approval of plans,” he said.

He added that this is the timeline for those member states that have submitted on time, but that “as we know, several have missed the deadline, which will further delay the process.”

This is unlikely to please EU farmers, who have previously stressed they need a clear picture of the rules and details by early summer 2022.

“The changes planned for the new CAP are important for farmers, and we need to know the rules of the game by the end of spring 2022,” president of EU farmers association COPA, Christiane Lambert, told EURACTIV back in December, warning of serious consequences for delays.

Likewise, committee chair Norbert Lins also expressed concerns about the impact this may have on farmers.

“Perhaps then at the end of the year, we’ll have a situation between the Commission and the member states, and the farmer won’t really know exactly what’s happening with the planning and how to plan for the following year – it might be too late,” he warned. 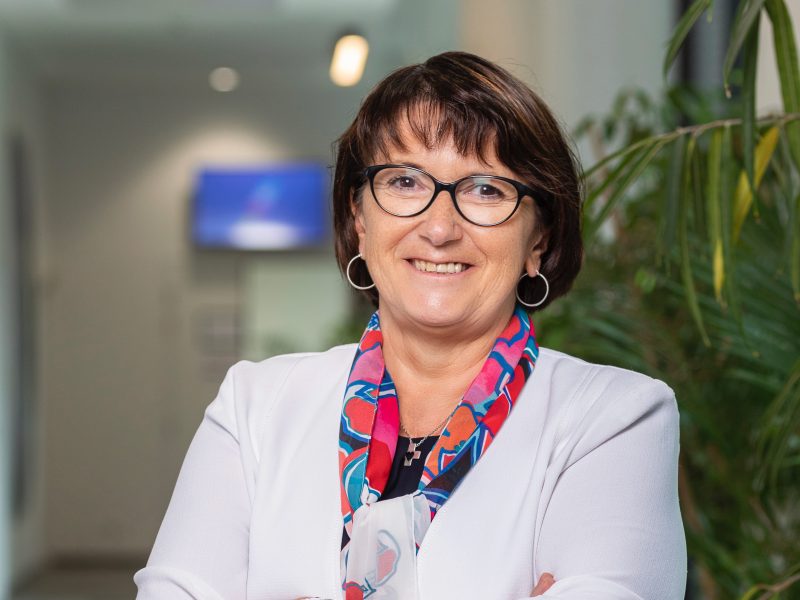 In an exclusive interview with EURACTIV, Christiane Lambert, president of the EU’s farmers association COPA-COGECA, looks back at the major agricultural issues of the year in France and Europe and discusses her expectations for when France takes over the rotating EU Council presidency next month.

Asked about farmers’ concerns, the Commission official said he did not see a “real problem”.

He pointed out that while the plans may not have approval in their entirety, there will be enough certainty on some parts for farmers to act while the rest of the details are hashed out.

The official added that farmers have to submit their applications for EU funding, which they will receive at the end of 2023, in March, meaning a wider timeframe than farmers might think.

No penalties for missing plans

However, the timeline outlined by the Commission does not take into account the delayed plans, of which five remain.

The official offered some tidbits of information during the meeting, suggesting that the Slovakian plan was due “any day now,” while Germany’s plan is expected in mid-February.

Others are more worrisome, he conceded, pointing to Belgium, which is the only country to submit two plans, one for Wallonia and one for Flanders.

These are expected to come later which, “worries [the Commission] a little bit,” he conceded.

Some MEPs, including centre-right Álvaro Amaro, questioned whether these countries would face penalties for missing the deadline, but the Commission insisted there are “no penalties foreseen”.

Instead, the main punishment will be the “consequences of a less timely adoption of the plan, which may backfire on themselves,” the official told EURACTIV.

After submission of the plans, the Commission has three months to reach its verdict and send observation letters to member states with recommendations for approvals.

The sending of the letters will then trigger a ‘stop-the-clock’ period for revising CAP plans by member states in collaboration with the Commission. This means that the six months countdown is paused, and there is no time limit set for that period.