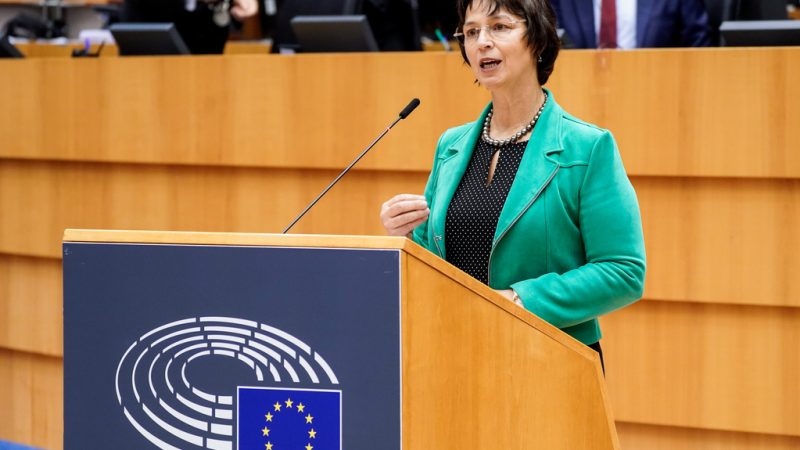 As talks on the EU’s Common Agricultural Policy (CAP) approach crunch time, EURACTIV spoke with Renew Europe’s Ulrike Müller, rapporteur on the CAP horizontal regulation, to hear her take on the current state of play and her expectations for next week’s discussions between the Parliament, Council, and the Commission.

What are your main expectations from the final ‘jumbo’ trilogue?

The future of the CAP for us is clear, we want to go from the compliance system to a performance-based system. What is absolutely important for us is the environmental aspects such as the eco schemes and green investments, and the possibility to give money to young farmers.

It is absolutely important that we have green investments in both pillars because if we want to change a system, the farmers and especially young farmers need the money to invest.

What are the outstanding issues that need to be sorted out in the trilogue when it comes to your file, the horizontal regulation?

Next week, it will be hard and it is clear to us negotiators that we need a lot of time. But for horizontal regulation, the most important things are more or less sorted out. The open questions now are the crisis reserve, the ‘performance bonus’, and [the IT system] ARACHNE.

I have the Parliament’s position on these issues and it is clear. We will see whether the Council can give us something to deal with these topics or not.

The 27 EU agriculture ministers meeting will overlap with the trilogue. Do you think this may complicate things for the purpose of reaching a deal?

We have to work in parallel if we want to find a decision. For us it’s easy, we go back in our rooms with our shadows [rapporteurs] and discuss. But for the Council presidency, they need to go back to the 26 other ministers to discuss whether a solution or a compromise can be made, and I think this really gives the possibility that we could have a decision next week.

Still, a long negotiation lies ahead. How optimistic are you for this next week?

We are open, we want to reach an agreement. So, maybe we start on Tuesday and we end on Friday, but that’s okay for us. We have already booked rooms, we have booked interpretation. We know the issues, the landing zones that have been discussed internally. And this is the reason why, on the Parliament’s side, it is most absolutely necessary that we have the AGRIFISH [Council] parallel to our last talks. 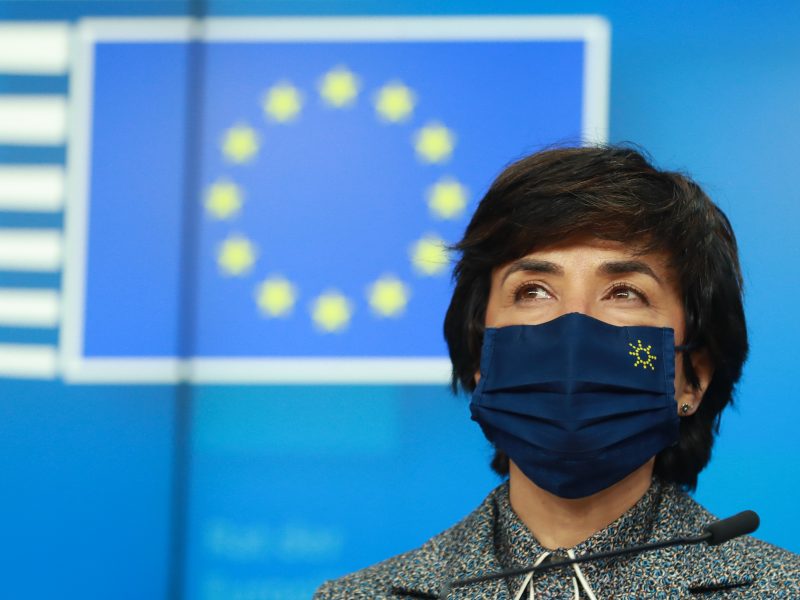 Portuguese Agriculture Minister Maria do Céu Antunes has reiterated that the goal of completing the reform of the Common Agricultural Policy (CAP) during the Portuguese presidency of the Council of the EU to “ensure a greener and more resilient agriculture”.

You are almost there when it comes to the New Delivery Model. What is still missing and are you satisfied so far by the compromise with the Portuguese?

On conditionality, we know what the farmers have to do with it in the new result-based system. Then we will move on to achieve a figure for eco-schemes ring-fencing as close as possible to the Parliament’s 30% proposal.

All the 22 indicators for eco-schemes are also on the table to be discussed. There will be both a yearly performance clearance and a yearly finance clearance, that’s clear, but member states have the possibility to choose between all the indicators.

From a farmers’ perspective, do you feel that this system is manageable?

It sounds so complicated, but I’m sure that farmers would like the concept of national strategic plans, for instance. The problem is that during negotiations we are thinking always in paragraphs or in articles, and not in terms of what farmers need.

We have a lot of small and family farms in the EU and they are really hard workers, working seven days per week and they look from their farms to us and think: “What are you doing there in Brussels?”

I’m sure that they will not read paragraphs or articles of law, but they will choose some indicators, some eco schemes, that are suitable for their specific system. And farmers want to protect nature, they want to help biodiversity.

Another outstanding issue is the crisis reserve as the Council hasn’t shown any willingness to compromise.

For us, it is clear that we want a high crisis reserve, because we think the crisis reserve as it is has not worked. So we had some ideas, we had our proposal on the table, but we know that the Council is not really flexible.

I think it is clear from the Parliament’s side, we can’t accept that the Council says only “no”. After the Lisbon Treaty, we are both co-legislators and the Parliament wants to discuss some detailed issues.

What is the stance of the Parliament on the IT system ARACHNE?

We want the Commission to give us a report about how this system can work in the member states so that we can have an overview, and then we want to have it mandatory from 2026.

I know that the Commission is not ready to have such a system at the moment, and I know that the member states are not particularly happy about ARACHNE because it is a lot of administrative burden but we need transparency, more details and more open space.

Another portion of the CAP, the Common Market Organisation (CMO) file, is currently struggling and some hinted at the possibility of a final agreement without it. Is it possible?

For us, it’s clear, we will not let the whole thing fall through, we want to agree on the whole package. It’s really important that we have all the files approved together because the farmers then need security within a framework. I think it’s our responsibility to agree on the full package at the end.

How’s the current situation when it comes to the ‘performance bonus’?

The performance bonus was an idea from the socialist group (S&D) and the rationale is: if we have members states that have a high ambition or eco-schemes, they get more money than those who have a lower ambition.

For me, it’s not fair because, first, in the current horizontal regulation we have no money for the reserve and if you have no money, you can’t give someone money. Secondly, I think it is not helpful to have a whole new system that punishes some member states considered as ‘bad boys’.

Despite the fact my S&D colleagues are advocating for this performance reserve, I don’t think it is a tool for the future because we need more positive incentives. 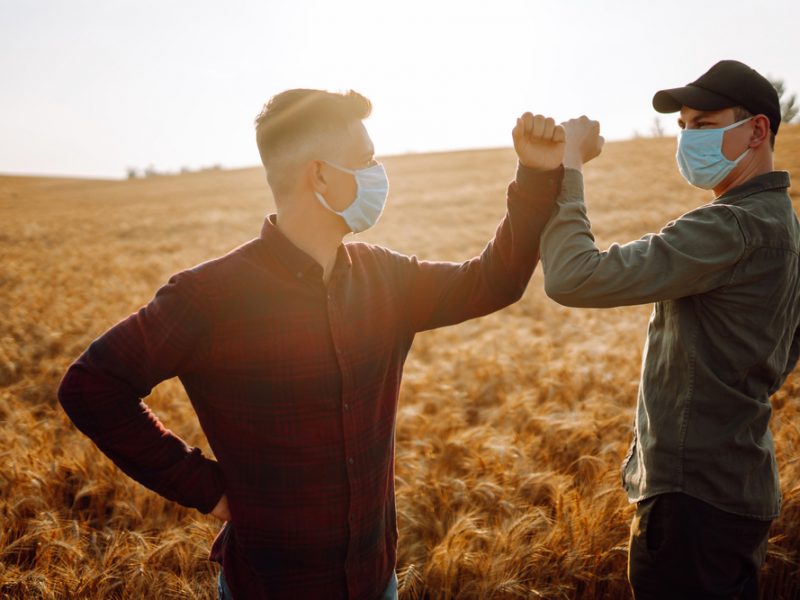