CAP reform: Signed, sealed – now all eyes are on how it will deliver 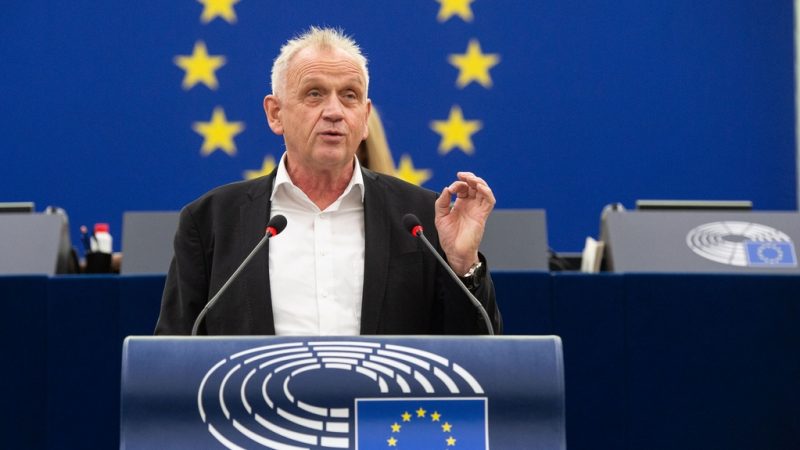 CAP rapporteur Peter Jahr, who oversees the national strategic plans, said the Parliament would be involved in an internal discussion with the Commission over the next steps. [Eric VIDAL]

The European Parliament has signed off on the reform of the EU’s Common Agricultural Policy, but has vowed to keep a watchful eye over the next steps of the contentious reform.

After years of discussions, lawmakers gave their green light to the reform of the CAP during a plenary session in Strasbourg on Tuesday (23 November). The reform passed with a wide majority, despite mounting calls from campaigners to scrap the CAP.

The reform, proposed by the European Commission in 2018, aims to have a more flexible, performance- and results-based approach that takes into account local conditions and needs while increasing the level of EU ambitions in terms of sustainability. 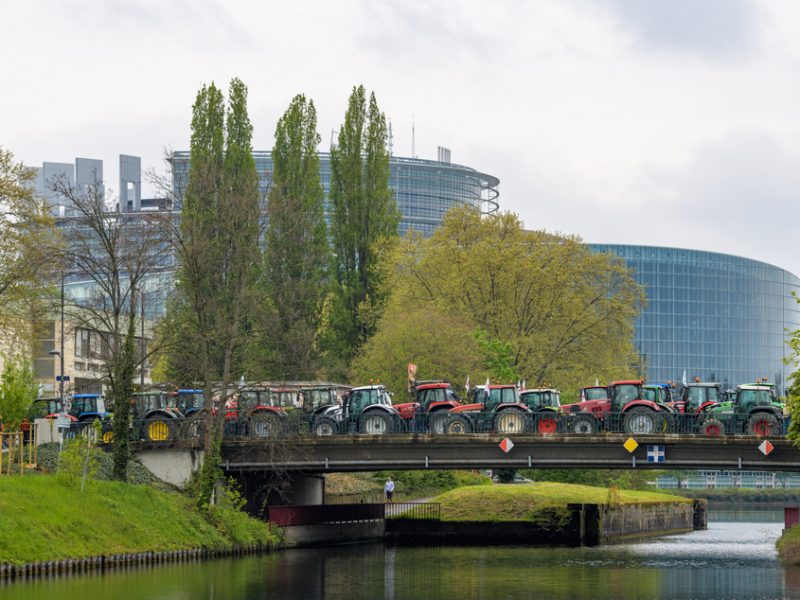 Everything you need to know ahead of the CAP final vote

It’s crunch time for the EU’s Common Agricultural Policy (CAP), with lawmakers in the European Parliament set to give their green light to the reform of the EU’s farming policy once and for all on Tuesday (23 November). So, what should you know ahead of the vote?

“After three years of work, we have approved the new CAP with big majorities for all regulations,” AGRI Committee Chair Norbert Lins told a press conference after the vote, adding that the deal is “fairer, ambitious, consistent with the GreenDeal” while also providing planning security for farmers.

“Now we call on the member states to put it into practice and make it suitable for all farmers,” he said.

While rapporteur Peter Jahr, responsible for the file on the national strategic plans, which are the next major hurdle before the entry into force of the reform in 2023, said he was “not 100% satisfied” but nevertheless welcomed the news, saying it was a “good day after three years of debates”.

Through these plans, whose drafts are must be submitted to the Commission for approval by the end of the year, EU countries will each individually outline and implement the new CAP at the national level.

“Let’s give this reform a chance, let it develop,” Jahr said, pointing out that these plans can evolve and adapt to changing needs over the course of the reform.

Similarly, rapporteur Ulrike Müller from the centrist Renew group said she considers this reform “successful to a large extent”.

“We are ensuring that farmers will be rewarded for their performance, their results,” she said, adding that we need now to give member states the chance to implement the reform and “take their responsibility in the national strategic plans”.

For his part, EU Agriculture Commissioner Janusz Wojciechowski welcomed the outcome of the vote, saying it sends a “good strong message to all farmers in the EU”.

With all eyes looking to the future, the rapporteurs also took the opportunity to stress that while their job here was done, they would not be taking a back seat any time soon.

“We want to be involved in the discussion,” Jahr said, adding that it was not a case of submitting and rubber stamping these draft plans, but that the Parliament would be involved in an internal discussion within the Commission as well.

Lins stressed EU lawmakers would “make sure the Commission keeps its promise”, pointing out that more input would be possible when the Commissioner comes to the committee meeting in early January. 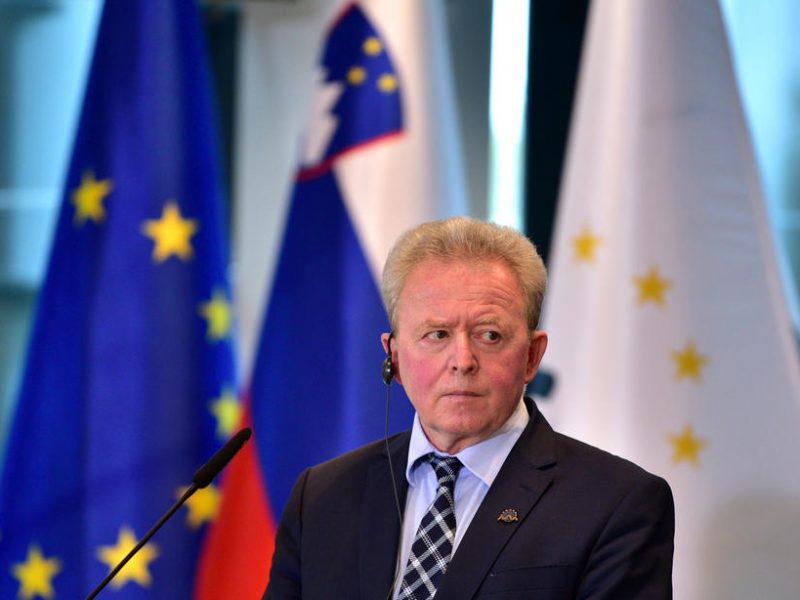