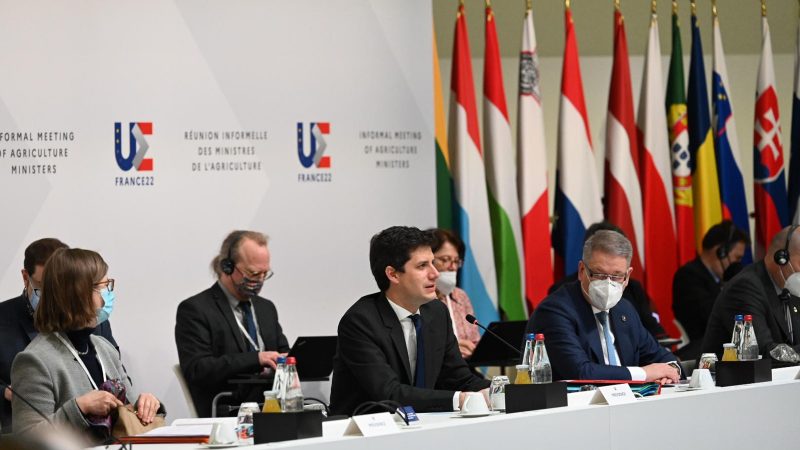 By contributing to carbon reductions, farmers could act as "soldiers for the climate," Denormandie stressed. [Xavier Remongin]

Denormandie hosted the three-day meeting as part of his presidency in the EU Council of agricultural ministers, for which he has declared carbon farming a priority issue.

Carbon farming refers to agricultural practices that help store carbon from the atmosphere in agricultural soils.

By contributing to carbon reductions, farmers could act as “soldiers for the climate,” Denormandie stressed. Apart from discussions and bilateral talks, the ministers also visited a farm that uses France’s voluntary labelling system for low-carbon agriculture.

Other member states have already implemented support measures for carbon farming. Spain has included practices such as extensive grazing or conservation agriculture in its catalogue of eco-schemes funded through the EU’s Common Agricultural Policy (CAP).

These measures “constitute a good example of what we can develop,” the Spanish minister, Luis Planas, told journalists on the sidelines of the meeting.

He also stressed that carbon sequestration in agriculture was “very important” to reach the goal of carbon neutrality until 2050 that the EU has set out in its flagship climate policy, the Green Deal.

Despite national advances, there is currently no European framework for recognising and promoting carbon farming.

However, the European Commission is set to table a legislative proposal at the end of this year. It has already set out plans to better reward farmers for carbon sequestration in a communication published in December 2021. 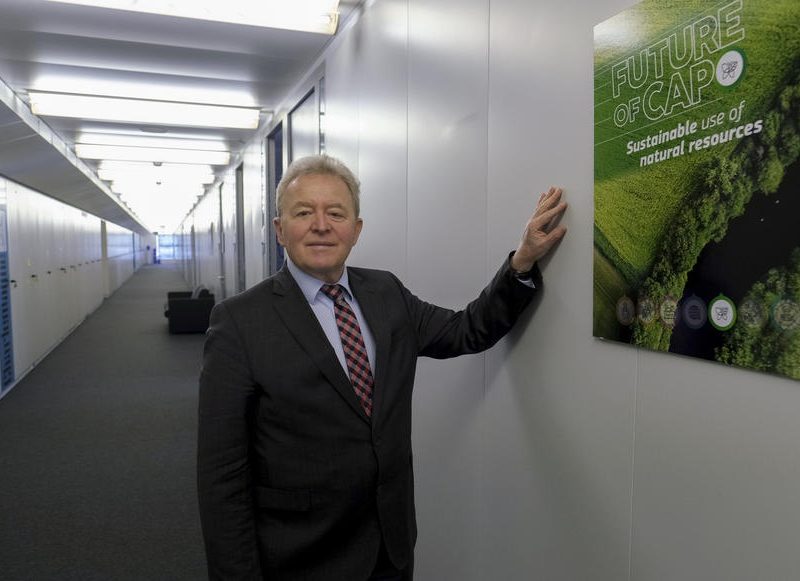 According to Denormandie, this week’s meeting was meant to work towards a joint position of the 27 member states.

Indeed, the ministers had “advanced further towards a European solution,” he concluded after the meeting. The next step will be to “use this political momentum” to adopt conclusions on the topic at the regular ministers’ meeting in either March or April, he added.

After the meeting, EU agriculture Commissioner Janusz Wojciechowski was also optimistic about an agreement.

“It is rare that a proposal by the Commission and one by the presidency receive such strong signals of support from all member states,” he said, adding that France had “100% the same vision” as the Commission on the issue.

At the same time, different member states voiced different expectations on what a European carbon farming policy should look like in practice.

A key issue is how support measures should be financed. France advocates for a system based on carbon markets, modelled after what the country already has in place.

In this case, farmers could sell carbon removal certificates to other sectors and thus acquire private funding for the measures they put into place.

Austrian minister Elisabeth Köstinger, on the other hand, told journalists support for carbon farming should stay within the framework of the CAP, rather than introducing new instruments.

“The Commission should use this framework that we already have in Europe as the basis for implementing measures like this”, she said.

Meanwhile, German minister Cem Özdemir voiced concerns that a market-based approach could lead to “double counting,” where, via different policies, both the farmer capturing the carbon and the company buying the negative emission certificates would be rewarded for reducing the same emissions.

“Carbon farming is an interesting concept, but we absolutely need to make sure that it does not result in greenwashing”, he told EURACTIV at the sidelines of the meeting.

Moreover, a key concern would be to ensure that carbon removal measures are durable and irreversible, the minister added. 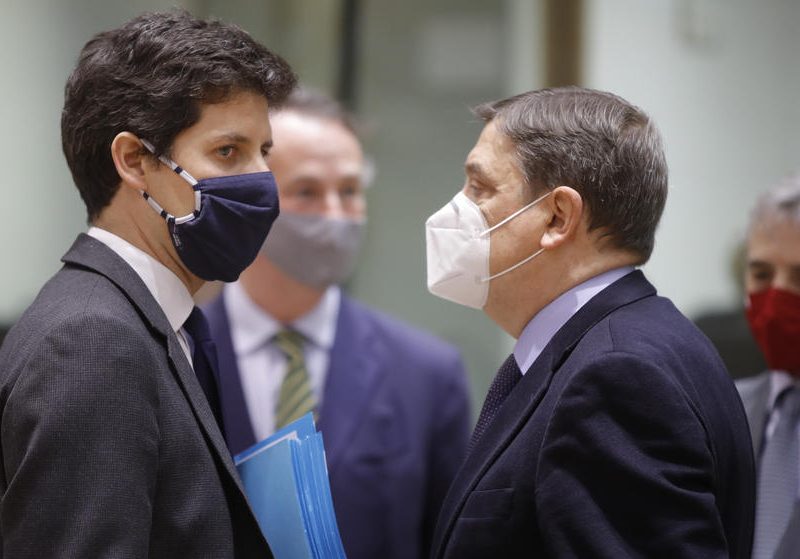 Özdemir’s concerns were echoed by Celia Nyssens from the European Environmental Bureau (EEB). “If we do create carbon credits for a voluntary market, we should not allow those buying the credits to claim ‘carbon neutrality’ or ‘climate neutrality’,” she said, arguing that natural, reversible carbon removals in agriculture could not offset lasting emissions.

Asked about the issue by EURACTIV, Wojciechowski said the Commission would make sure to develop a legislative proposal that avoids double counting and greenwashing.

The Polish Commissioner pointed out that only this way the agricultural sector could fulfil its part in reaching the EU’s carbon reduction targets.

Denormandie added that while technical questions were still being discussed, ministers were on the same page politically, and all agreed that double-counting would have to be avoided.