Childhood obesity is a plague on Southern Europe, new WHO report finds 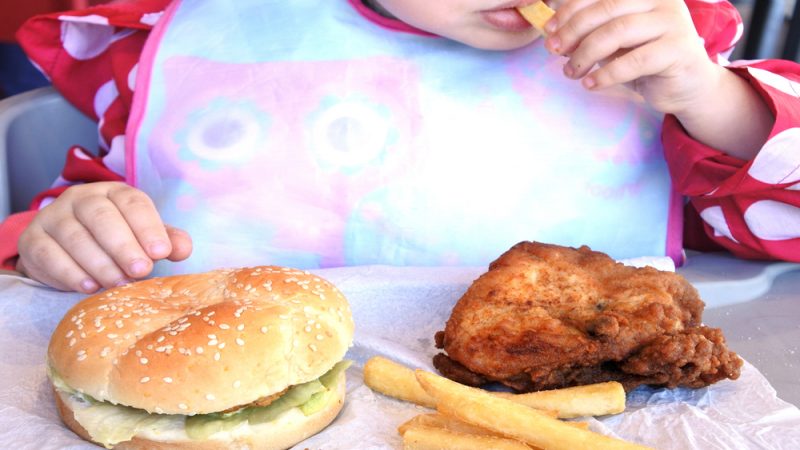 Higher numbers of severe obesity and overweight cases were reported in Southern European, according to a new study from the World Health Organisation (WHO). Treatment and management options are still having a limited impact.

During the European Congress on Obesity in Glasgow, the European section of WHO presented two studies on severe child obesity across Europe and on the link between breastfeeding and obesity.

Both research papers are part of the WHO Childhood Obesity Surveillance Initiative (COSI), which was established more than ten years ago to estimate prevalence and monitor changes in cases of overweight and obese children.

In the first survey, countries from Southern Europe such as Greece, Malta, Italy, Spain and San Marino are reported with levels of severe obesity above 4% in school-aged children, the highest among the 21 countries participating the data collection.

Although some of the most populous EU member states, like Germany, France and the UK, were not included, the research is the biggest initiative in the world of this kind as no comparative studies from European countries have been published before.

Greece, Spain and Italy display also overall prevalence rates of pre-obesity, obesity and severe obesity greater than 40%, while in San Marino, Portugal and Malta it is still higher than 30%.

The reason why the prevalence of severe obesity is higher in the south is still elusive, according to the authors of the study.

Some research suggests that the lower “height- for- age” found in Southern European countries may be one explanation, but also other factors like birth weight, sleep duration, dietary or physical activity patterns may influence the outcome.

The authors also suggest that the decline of the traditional Mediterranean diet could be linked to the rise of the problem.

“Severe obesity is a very serious health condition, and these children suffer already the negative impact of being that obese at their age,” João Breda, head of the WHO European Office for Prevention and Control of Noncommunicable Diseases, said in a press conference.

“We found that markers of cardiovascular health, for instance, are already different and that the risk of diabetes increases,” he added.

The data suggests there are almost 400,00 children aged 6-9 years living with severe obesity, out of around 13.7 million children living in the 21 European countries that participated in the study.

The research also reports a substantial difference between boys and girls, with the latter generally less exposed to severe obesity conditions.

“Health systems of different countries are not prepared for this challenge and they have already shown having difficulties in dealing with severely obese adults,” said WHO’s Breda.

He added that it is “a tough job” for countries providing a primary healthcare level, specialised services and incentives, but also training professionals for tackling obesity. 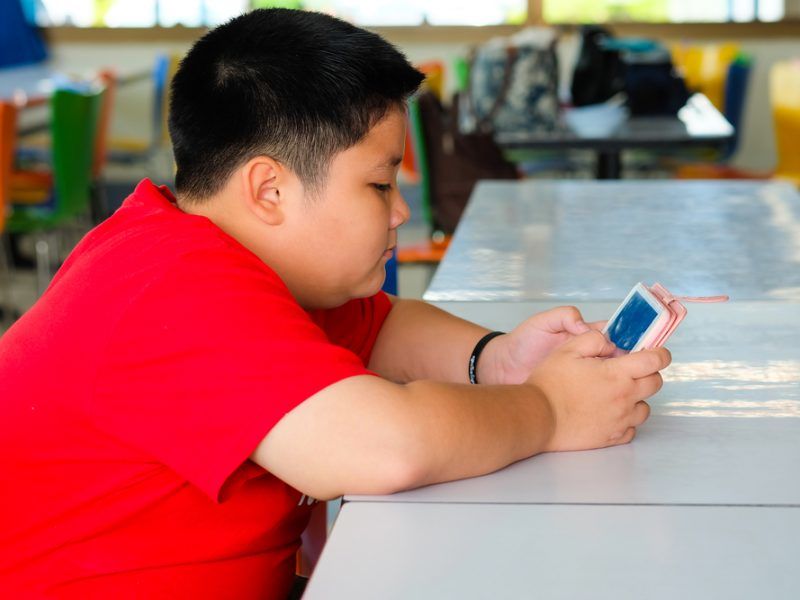 The other research released during the Glasgow event shows that babies who are never or only partially breastfed have an increased risk of becoming obese as children compared to babies who are exclusively breastfed.

On the contrary, babies that are breastfed for six months or more reported a significant reduction of the obesity risk, as only 9.3% of them will suffer from this condition.

“We’re talking about a very significant difference in terms of the prevalence of obesity, showing that breastfeeding has a protective effect against obesity,” João Breda told the press.

He also highlighted the possible role of baby foods complementary to breastfeeding in worsening the current situation. “In a study that we will publish in May, we found that these products are full of sugars and their nutritional profile is actually very poor,” he said.

He anticipates that the research, conducted in four countries, will reveal that in four out of ten products examined, more than 40% of calories come from free sugars.

“There is really too much sugar in these products and I would not say that commercial baby food sector is completely out of control, but more regulation is needed,” he added.