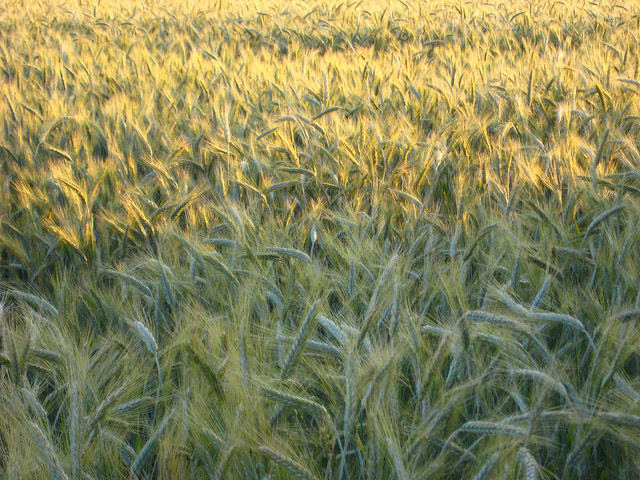 A Chinese company has acquired hundreds of hectares of cereal-producing farmland in central France. This unprecedented situation has provoked astonishment and anger in the farming community. EURACTIV’s partner Journal de l’Environnement reports.

The reaction of the French National Federation of Land Management and Rural Development Agencies (SAFER) was simple outrage. “It is possible to buy 1,700 hectares of cereal farmland in France unchecked!” the organisation wrote in a press release.

Emmanuel Hyest, the president of SAFER, admitted to the Journal de l’Environnement that he had “no idea” what sort of activity the company undertook in China. A quick search for the Hongyang company online revealed that their usual line of business is equipment for service stations. “It is one of those companies that has had success in other sectors and is looking to diversify its activities,” said Hyest.

For investors to buy up agricultural land is in itself nothing new: dozens of French wine chateaux have been bought up in recent years, and not necessarily by investors with knowledge of vineyards or winemaking. “On top of being the first case of its kind involving ‘pure’ farmland, this example is striking because it involves a Chinese company. This ‘financialisation’ of agriculture is a reality in other countries, and is taking hold in France,” the president of SAFER said.

“It is no longer a question of farming: it’s a shop window, with a well-groomed cow on show,” said Christian Berdot, from Friends of the Earth France. “Today, we are dealing with big industrial and financial groups, with interests stretching across all continents. The farmer is the weak link that is forced to absorb pressure from both upstream and downstream.”

So how could such a large sale have slipped under SAFER’s radar when France’s 2011 law on the future of agriculture had extended the federation’s powers of oversight to the sale of agricultural holdings? The answer is that the right of pre-emption only applies if an owner sells their entire stock. “If they keep one share, we cannot intervene,” Hyest said. “We need to consider how to avoid this situation, whereby owners that sell directly are subjected to checks, while those that use a system of shares escape the same scrutiny.”

A report on the financialisation of farmland is being drawn up and will be submitted to the French minister for agriculture soon.

“When we see what is on the horizon with TTIP, SAFER and its sister organisations will have a hard time protecting small, local farmers,” Berdot said.

“If this should become a common phenomenon, it would put our food security at risk,” said a representative of France’s farming unions (FNSEA). “The equivalent of 35 million hectares-worth of food production is already imported into Europe each year.”

In a report entitled “Stolen Earth”, Friends of the Earth France estimated that in 2013, Europe imported food from “the equivalent of five times the surface area of France, mainly from India and China”. The competition for land that this over-consumption generates has inevitable consequences for other countries of the Global South, and increasingly on Europe itself.

European Parliament: Extent of farmland grabbing in the EU