Farmland value in southern regions of Europe is projected to decrease between 60% and 80% by 2100, a new report of the European Environment Agency (EEA) says. [SHUTTERSTOCK]

Climate change could turn the entire EU agribusiness upside down, according to the European Environment Agency (EEA), as crop productivity in the Mediterranean countries is expected to drop while northern and western regions may experience longer growing seasons and more suitable conditions for agriculture intensification.

In a new report published on Wednesday (4 September), the EU environmental agency highlights an alarming “cascade of impacts from climate change on agro-ecosystems and crop production” that may in future affect price, quantity and quality of products in Europe.

Extreme weather and climate events such as droughts and frosts are expected to reverse trade patterns and agriculture income distribution in Europe, permanently reshaping crop production as we know it.

Italy, Greece, Portugal, the south of France and Spain could face a reduction in the relative profitability of agriculture, which could ultimately result in the loss of agricultural land and farmers abandoning the activity, the report says. 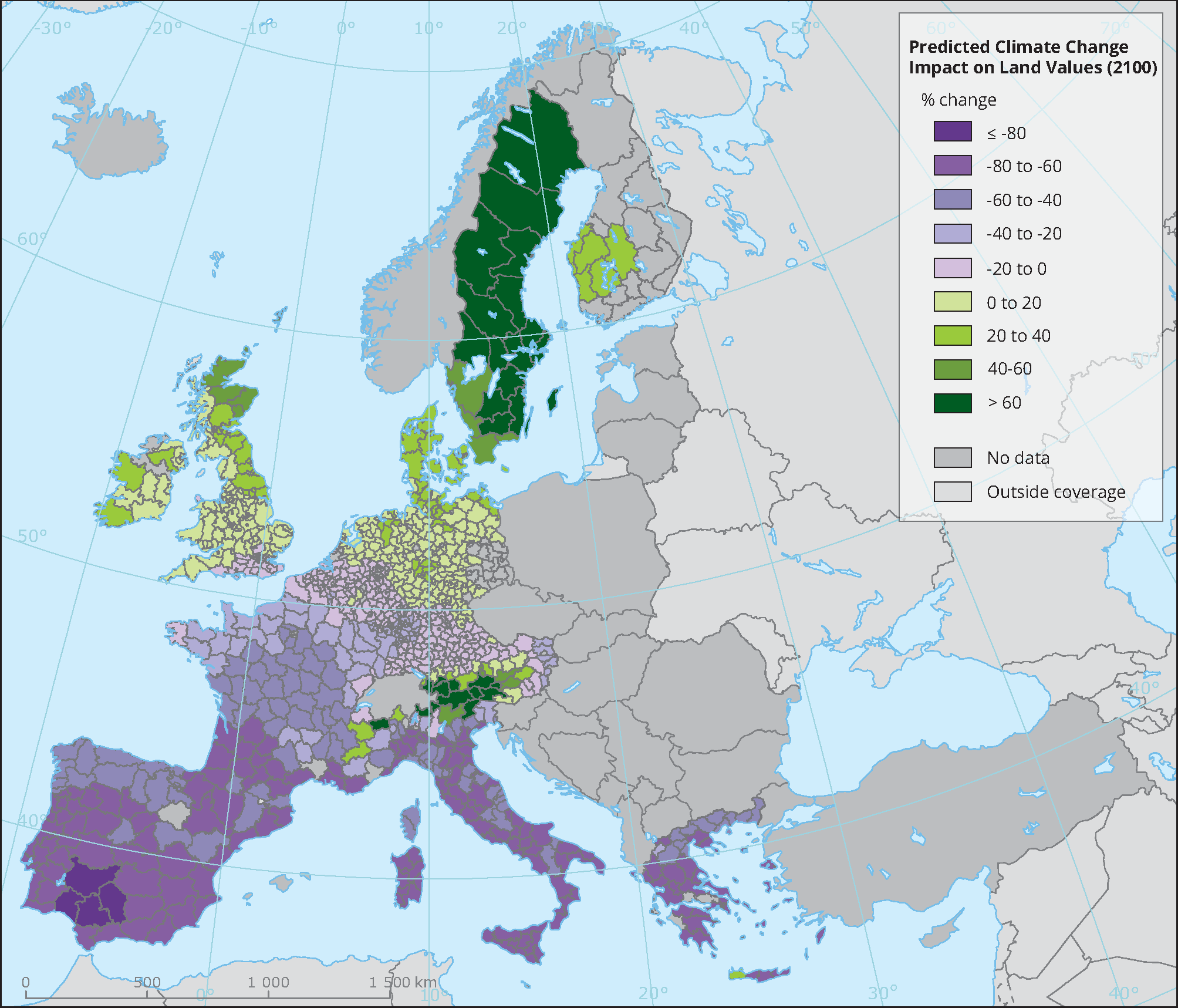 In particular, drought frequency will increase, especially in the Mediterranean during spring and summer. In those areas, higher temperatures could also affect the livestock sector in terms of worsening animal health and reducing livestock production.

While some southern regions may become less suitable for crop production and livestock because of drier summer conditions, the upside is that land values could increase by 8% in western Europe and by an even higher percentage in the Nordic and Baltic countries.

Longer growing seasons and more frost-free period could allow the cultivation of new crops and varieties, such as grain maize and winter wheat in some areas of northern Europe, the report shows.

Cooler regions of Europe could experience higher wheat yields from warming, while eastern countries could see a yield increase in viticulture by 2050 due to improved thermal conditions.

Instead, viticulture in the historical wine regions of the Mediterranean will be not doing well, as a result of the heat stress.

According to the projections mentioned in the EEA report, most reliable climate scenarios indicate detrimental impacts on grape development and wine quality in southern Europe, which will lead to the need for additional measures to sustain the future of the winemaking sector.

A shift in the vine crop harvesting, even moving cultivation of crops from summer to winter, could bring beneficial effects in fields planted with grapevines compared with traditional schedules.

An EU project called VISCA (Vineyards Integrated Smart Climate Application) started in May 2017 to assess what the European wine industries can do to cope with climate change, with the aim of developing medium- and long-term adaption strategies.

In order to inform growers about the effects of the future climate on wine quantity and quality, a study using the EU Earth observation programme Copernicus was conducted in southern France to highlight the effect of changing temperatures in four phenological stages of vines -bud break, flowering, veraison and maturity.

Considering challenges for irrigation systems in southern Europe due to the water scarcity, we could also be looking at displacement of olive tree cultivation in northern and central Italy, as well as in new areas of France and in the northern Iberian Peninsula.

The authors of the report suggested that attempts to adapt to climate change in the farming sector should be a top priority for the European Union’s policymakers.

“Despite some progress, much more must be done to adapt by the sector itself, and especially at farm-level, and future EU policies need to be designed in a way to facilitate and accelerate the transition in this sector,” said EEA executive director Hans Bruyninckx.

The EEA report points out that farming sector needs to further adapt to climate change to secure a sustainable agriculture production, considering that the overall impacts of climate change could induce a loss up to 16% in the EU agriculture income by 2050

But mainstreaming climate action into policies also need a better implementation at the national and regional level, the report’s drafters said. Indeed, even with an adaptation-friendly policy framework at the EU level, adaptation at the farm level may not necessarily take place.

For this reason, the report suggests that policymakers in member states consider adding a provision for payment of ecosystem services tied to the adaption under new eco-schemes, with the aim of making adaptation measures focused on delivering wider public benefits more attractive to farmers.

The EEA assessment is consistent with the key messages from the latest report by the Intergovernmental Panel on Climate Change (IPCC) on climate change and land. 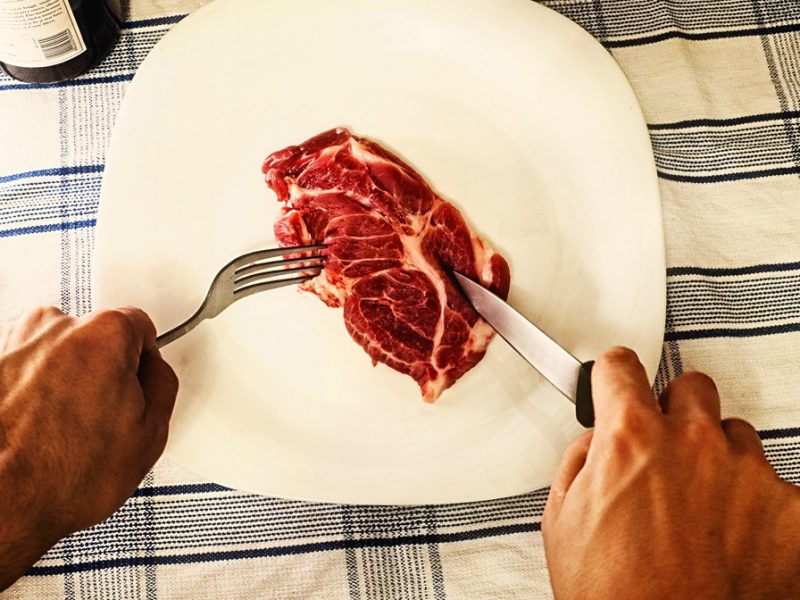