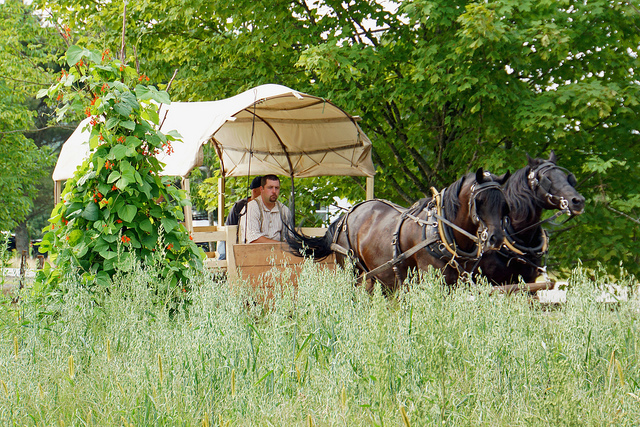 Due to lack of targets and regulation, large-scale farms are just as able to claim to be "climate-smart" as small-scale ecologically-friendly smallholders. [Dennis Jarvis/Flickr]

Ahead of the Global Alliance for Climate-Smart Agriculture’s second forum, numerous associations have criticised the group, citing the prevalence of greenwashing and lack of actual positive impact on climate change. EURACTIV Germany reports.

Agriculture can arguably claim to be the sector most affected by climate change, given the threat posed to water supply, land use and food security. Famine is increasingly becoming more of a concern in sub-Saharan Africa and South Asia as a result. Deforestation, loss of biodiversity, more usage of toxic chemicals, soil erosion and decreasing levels of groundwater are all exacerbating the situation.

Ahead of the Global Alliance for Climate-Smart Agriculture’s (GASCA) second forum, to be held in Italy, numerous development, environment and agri-associations have raised these pressing concerns.

Climate change means that a global shift towards an ecologically sustainable, climate-friendly rural agricultural model is more urgent, with integrated approaches like Community Supported Agriculture and ‘food sovereignty’ in the works. But these too have come under fire. CSA threatens to ossify the existing power imbalances in the world food system, as well as industrial and globalised agricultural production, under the pretext of climate protection.

“CSA opens the door for powerful agricultural and foodstuff businesses to push their damaging practices as part of the solution,” warned a number of NGOs, including Oxfam, BUND and Bread for the World, in a position paper on climate-smart agriculture. Members of the farming alliance can class everything as “climate-smart”, from fertiliser and pesticide use to GMOs.

Smallholders and indigenous people in developing countries, who are most dependent on agriculture for their livelihoods and, often, their very survival, are the most affected by climate change. Extreme weather events, pests and drought threaten local communities to a massive extent. But GACSA’s members, according to the NGOs, are mostly from developed countries and are large multinationals and interest groups. The NGOs’ report complained that the alliance is “reproducing power imbalances in the global food system”.

The associations also highlighted that it is not well-defined what agricultural practices qualify as being climate-smart and which do not. Large-scale industrial monocultures, based on gentech and agri-chemicals, as well as locally adapted ecological approaches, can equally claim the title for themselves. 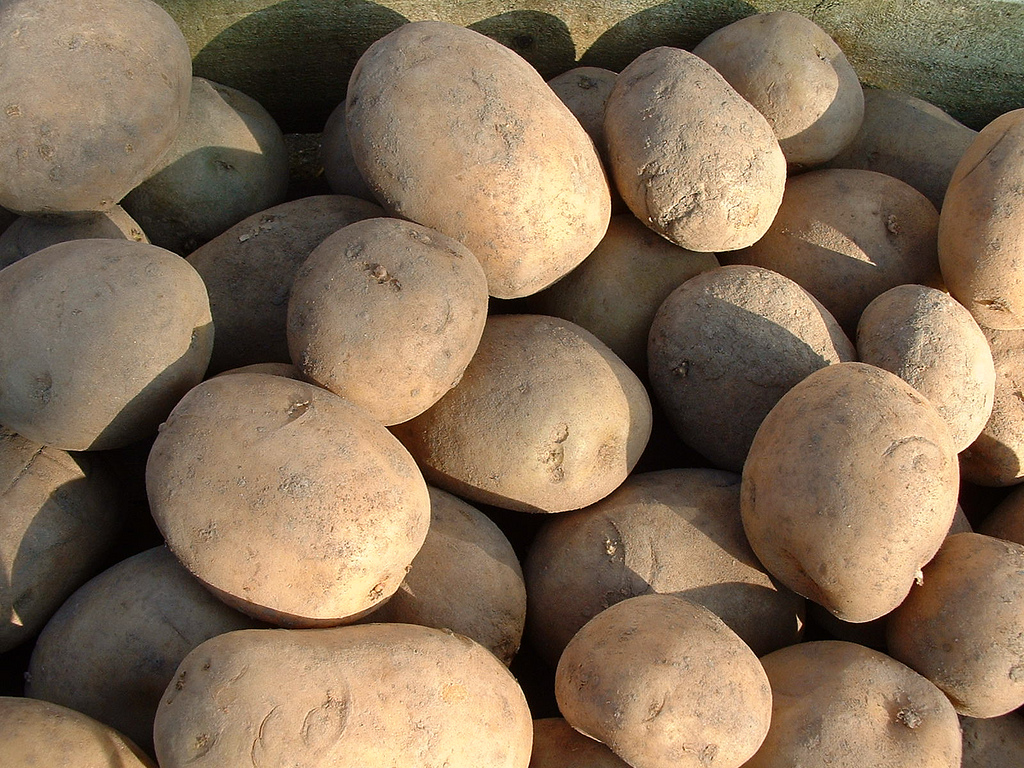 Environmentally and socially harmful practices carried out by industrial agriculture remain on the table.  A regulatory framework or strict targets that members of GASCA have to satisfy, in order to demonstrate their contributions to tackling climate change or reducing emissions, is still lacking.

Two years after it was launched at a climate summit in New York, GASCA remains at the centre of the climate change/agriculture debate. The group consists of 21 national governments, agribusiness stakeholders – particularly from the fertiliser industry – and some from civil society.