The number of the approved plant protection products has increased from 427 in 2011 to 489 today, Health Commissioner Andriukaitis said [SHUTTERSTOCK]

On Monday (19 November), the Austrian presidency put plant health and plant protection back on the Agrifish Council agenda.

The exchange of views between ministers was meant to take stock of the new plant health legal framework, which was recently overhauled through two regulations on protective measures against pests of plants and on the official controls.

The new regime for official controls will come into effect on 14 December 2019 to ensure better prevention, detection, and control of plant pests.

Nevertheless, the debate also left room for some concerns on plant protection products (PPPs) put forward by the member states.

Before the Council, an EU source confirmed to EURACTIV.com that the Austrian presidency felt the urgency to update member states not only on the recent developments but also on the shortcomings of available plant protection products to fight such plant diseases.

At the same meeting, some EU countries’ representatives mentioned a “problematic situation” for their farmers resulting from a decrease in the approval of new substances for plant protection.

However, Health Commissioner Vytenis Andriukaitis told the ministers that there is no such shortcoming in the EU market for this kind of products.

He also added that, contrary to what is implied in the member states’ question, the number of approved active substances has increased from 427 in 2011 to 489 today, EURACTIV was informed.

Both the Council and the Commission shared the same view when it came to acknowledging the importance of the mutual recognition of authorisations granted by other member states.

The EU ministers underlined that differing implementation in member states does not provide a level playing field on the European market, while Andriukaitis said the reinforced use of mutual recognition would improve farmers’ access to suitable plant protection products.

But competition distortions also come from derogation procedures that allow member states to grant temporary authorization of PPPs containing either non-approved active substances or approved substances with significantly restricted use.

It is the case of the emergency authorisation under article 53 of the 2009 PPP Regulation, a procedure that has been resorted to by some member states more often than others, in a bid to avoid the very stringent system for introducing PPPs in the market.

But here too, some member states argued that the use of such a procedure was due to the lack of available PPPs product.

Andriukaitis also pointed the finger at the national policies to phase out or ban products containing specific active substances, although these have been approved at the EU level.

This kind of policies actually reduce the number of substances available to the farmers, undermining the entire EU system.

The Council put the broader concept of plant health in the context of climate change and globalised trade system, two factors that could increase the risk of introducing various plant pests into the territory of the EU.

During the Council, the explicit reference was to xylella fastidiosa, which appeared in the EU territory in 2013 and is now causing damages to different crops, But pinewood nematode in Portugal and the Asian longhorn beetle introduced through the transport of wood packaging material were also mentioned.

According to Andriukaitis, Europe is now facing the consequences of the failure to identify the xylella problem at an early stage, adding that it is a shared responsibility to learn from the mistake and avoid making it again in the future. 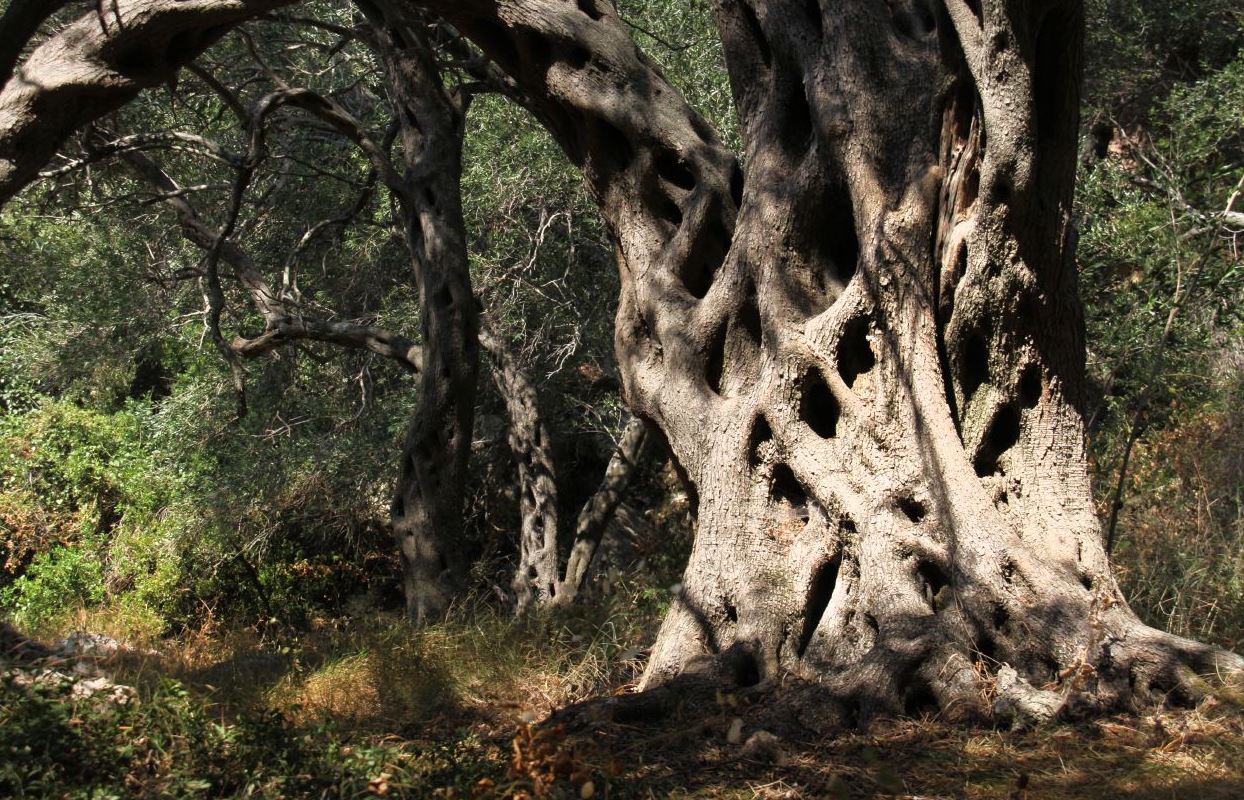