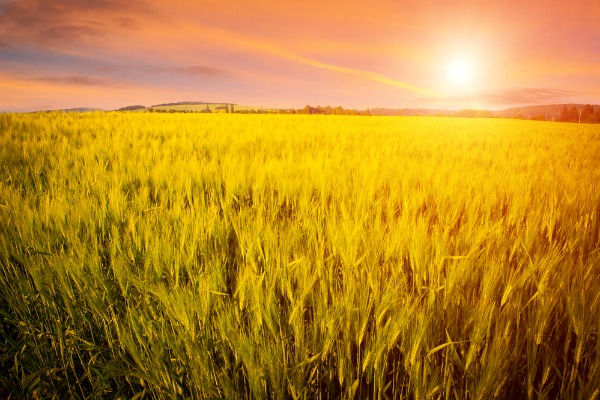 The Commission is in the middle of approving new programmes for rural development. [Shutterstock]

On Friday (12 December), the European Commission approved the first three out of 118 Rural Development Programmes, in Austria, Denmark and Poland.

The programmes aim to improve the competitiveness of the EU’s farming sector, while at the same time protecting the countryside and climate, and strengthening the economic and social parts of rural communities until 2020.

The three new programmes account for nearly 22% of €95.6 billion of the total Rural Development spending from the 2014-2020 EU budget and will in addition draw on national, regional and private finance. The programmes are seen as having a direct impact on jobs and growth in the EU, one of the Commission’s key priorities.

Phil Hogan, the commissioner in charge of Agriculture and Rural Development, said that one of the great strengths of the Rural Development concept is that it includes six core priorities, but it is up to each member state or region to design programmes which suit their situation.

“And we see good examples of this today where the Polish programme is aiming to create more than 22,000 jobs. In Denmark, we see particular emphasis given to fostering innovation. In Austria, there is particular priority given to environment and climate concerns,” Hogan said.

“As I have seen in my native Ireland, a modern and dynamic agriculture sector can provide a motor for economic growth and jobs, especially in rural areas. In their Rural Development programmes backed by EU funds, member states and regions have the right key to unlock that potential,” the Commissioner continued.

Poland covers an area of 312,700 km2 of which 51.2% is rural. While the unemployment rate in Poland is 8.3%, the rural areas are characterised by hidden unemployment with a high poverty rate of 32.7%. Poland wants to use the €8.6 billion allocated by the Commission to “enhance farm viability and competitiveness”, creating more than 22,000 jobs and 1,800 producer groups.

Austria’s priorities include spending the €3.94 billion from the Commission on better management of natural resources and encouraging climate-friendly farming practicing, while Denmark also has “green conversion and green jobs” as its main objective, spending 75% of its €690 million funding on climate-friendly practices with the aim to double its organic area.

In a separate announcement on Friday, the Commission put forward a proposal fo additional emergency market measures for perishable fruit and vegetables in response to market disturbances caused by the Russian ban on imports of certain EU agricultural products. The additional measure will run until the end of June 2015.

The Rural Development programme is the second pillar of the Common Agricultural Policy, providing member states with an envelope of the EU funding to manage nationally or regionally under the multi-annual,co-founded programmes.

In total, 118 programmes are foreseen in the 28 member states. The new Rural Development regulation for 2014-2020 addresses six economic, environmental and social priorities.