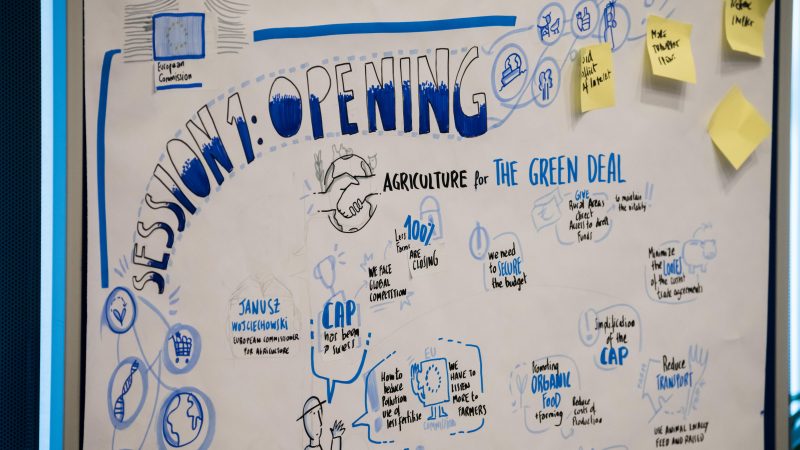 The launch date of the highly-anticipated new EU food policy, the Farm to Fork strategy (F2F), is currently under review and an updated programme is due to the published in the coming weeks, a Commission official told EURACTIV.com.

Asked if the launch of the F2F would go ahead as planned on 29 April, the Commission spokesperson said that “given the crisis caused by the coronavirus pandemic, the Commission is currently reviewing its work programme for 2020″ and that a “new programme will be published in the coming weeks.”

A leaked draft of the reconsidered annual working programme, seen by EURACTIV, corroborates the delayed unveiling of the new EU food policy.

The document says that considering the “limited absorption capacity of co-legislators to deal with legislative files, as well as the capacity of our services to deliver also on the urgent COIVD-19 related measures in this exceptional period, several initiatives should be deferred to the work programme for 2021.”

In the document, the F2F strategy is colour coded in yellow which, according to the explanation given, indicates the strategy will be rescheduled until later in the year. This would be a further postponement of the strategy after the decision was already taken to push it back until the end of April.

The draft working programme also recognises that the F2F is a “very important initiative that will map out many farm-levels actions to improve climate and environmental performance” and, as such, “arguably, it should also reflect the lessons of the COVID-19 pandemic in relation to food security.”

“This might make a postponement necessary, taking also into account that the Commission could consider amending its key MFF [Multiannual Financial Framework, the EU’s seven-year budget] proposals in light of the current crisis,” the working programme concludes.

The working document also highlights potential delays in key elements of the F2F and its approach to biodiversity protection.

It specifies that “technical work may be delayed” on the evaluation on the sustainable use of pesticides directive and the evaluation of the EU’s animal welfare strategy, although it highlights that there is a need to “maintain completion if possible.”

The Farm to Fork strategy will be embedded in the EU’s flagship environmental policy, the Green Deal, and aims to make the entire food chain from production to consumption more sustainable and neutral in its impact on the environment.

The question of whether to delay the F2F has been heavily debated in the past few weeks, with farmers association COPA-COGECA calling for the further postponement and debut of the strategy due to mounting pressures faced by farmers over the COVID-19 outbreak.

However, this stance has been heavily criticised. 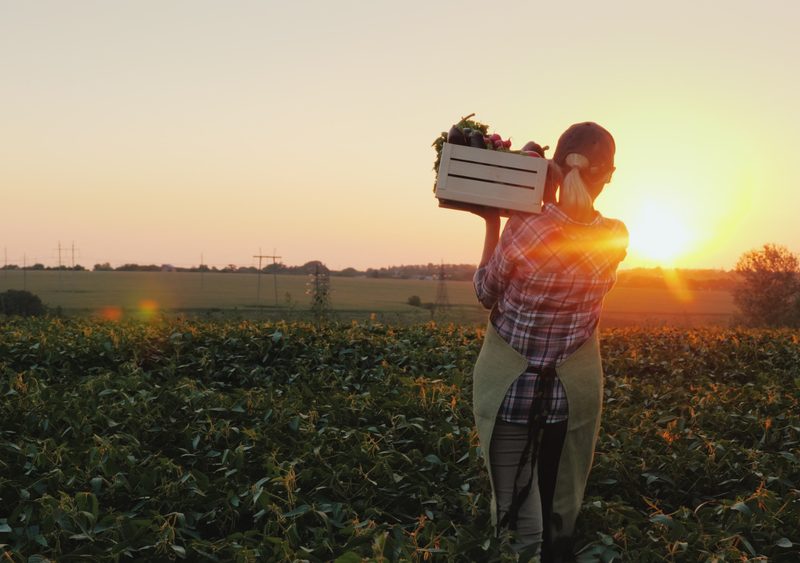 On Tuesday (14 April), 40 civil society organisation co-signed a letter addressed to the Commission’s executive vice-president Frans Timmermans on the “importance and urgency” of keeping the end of April as the F2F strategy publication date.

“There has never been a more pertinent moment for the Commission to show that it is actively steering the EU towards a greener future, of which sustainable and resilient food systems are an essential part,” the letter states.

It adds that the COVID-19 outbreak has “strikingly brought to light some of the dysfunctions of our current globalised and unsustainable food systems.”