IFOAM: "Now that the technical report on new GMOs is out, the Commission should take immediate action." [IAEA Imagebank/Flickr]

Following a request from Vytenis Andriukaitis, the European Commissioner for Health and Food Safety, the Scientific Advice Mechanism (SAM) published an explanatory note on new techniques in agricultural biotechnology on 28 April.

New plant breeding techniques (NPBTs) focus on developing new seed traits within a given species through genetic engineering. For the agri-food industry, the plants resulting from these new breeding techniques should not be considered genetically modified because no foreign DNA is present in their genes, which might have developed naturally.

To opponents, they are just another attempt at selling GMOs to Europeans through the back door.

In April 2016, Enrico Brivio, European Commission spokesperson for Health, Food Safety, Environment, Maritime Affairs and Fisheries, told EURACTIV that we should “move away from a GMO-centered discussion when it comes to innovation in plant reproductive materials”.

“We should not treat all new techniques as ‘hidden’ GMOs,” he pointed out.

Contacted by EURACTIV, Commission sources stressed that the explanatory note did not take a position on legal matters or make policy recommendations.

However, the same sources noted, “Generally speaking, the Commission considers that a broad EU reflection on new breeding techniques and innovation in the seeds sector and beyond is needed.”

The European Commission further delayed a much-awaited legal analysis of whether new plant breeding techniques should be considered as GMOs, EURACTIV has learned.

The executive will organise a high-level conference on modern biotechnologies in agriculture on 28 September 2017 in Brussels and the sources explained that it would be a “key moment” on this topic.

One of the main conclusions of the report is that these new techniques differ significantly from each other; thus, grouping them together would “not be optimal from a scientific and technical point of view”.

In addition, the scientists stressed that these techniques can bring changes to plants, animals, and microorganisms.

“These [changes] can include the insertion of genes from the same or other species but also the direct modification of an organism’s own genetic sequence in a precise and targeted way, without the addition of DNA to the genome of end-products,” the paper noted, adding that some new techniques do not make changes to genetic sequences at all.

“This precision and control over changes made are greater than with the use of conventional breeding or established techniques of genetic modification. As a consequence, these new techniques result in fewer unintended effects,” the scientists emphasised.

Regarding the health and environmental assessment of the organisms resulting from these techniques, the report emphasised that a case-by-case approach should be adopted, taking into consideration a number of factors such as the environment in which the end product is used and the agricultural practice applied.

No need for safety assessment

“It correctly highlights the precision and efficiency of the methods and the general indistinguishability of the resulting plants from others obtained by earlier methods or occurring naturally,” ESA Secretary General Garlich von Essen told EURACTIV. 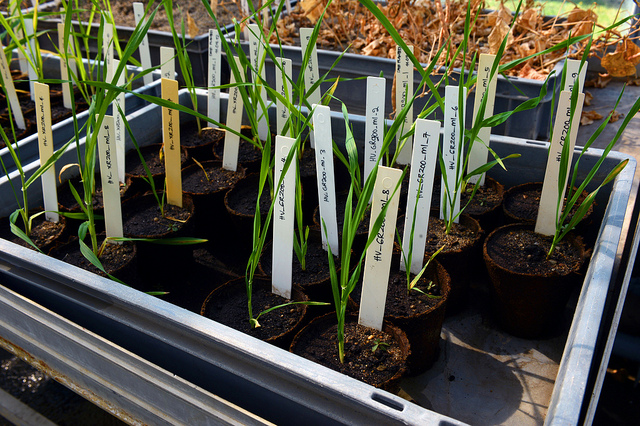 “We see neither need nor legal basis for subjecting plants resulting from latest plant breeding methods to different or additional safety assessment requirements than identical plants obtained by natural mutagenesis or from well-established breeding methods using chemicals or other mutagens,” von Essen said.

Time for action on “new GMOs”

The EU Federation of Organic Agriculture Movements (IFOAM EU) noted that now that the “technical report on new GMOs” is out, the Commission should take immediate action.

IFOAM’s Eric Gall stressed that plants produced with new genetic engineering techniques are already on the market and the executive can no longer delay clarification of the legal status of these new processes and products. 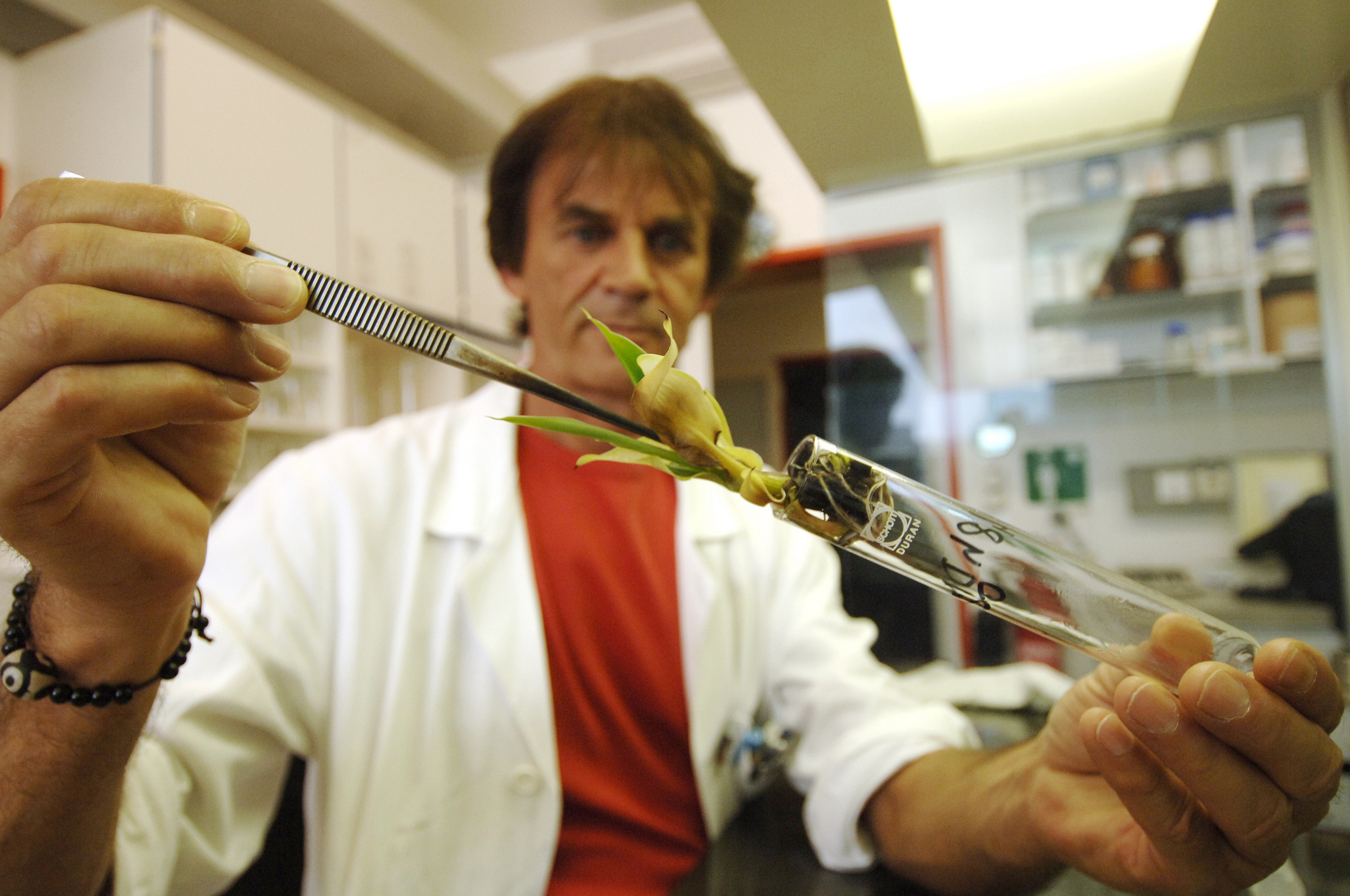 According to IFOAM, the new report does not bring any new elements to the debate, but it recognises that “off-target mutations of genome-edited plants are a matter of concern. It could have been more detailed and up to date on the possibilities to develop new detection methods”.

Vytenis Andriukaitis, Commissioner for Health and Food Safety commented, “If we are to continue to ensure the highest health and food safety standards for our citizens we need an informed public debate among all stakeholders addressing the challenges and opportunities related to innovation in the agro-food sector”.

“The scientific description of the full spectrum of agricultural breeding techniques published by the SAM High Level Group today will contribute to this wider debate and the discussion that I will be initiating later this year,” he added.

Carlos Moedas, Commissioner for Research, Science and Innovation, stressed, “This comprehensive scientific comparison of the various breeding techniques demonstrates the value of the Scientific Advice Mechanism. I am sure that citizens, policy makers, scientists, and a host of other stakeholders will welcome this independent, balanced, and up to date scientific reference work, which will inform future discussions in this area”.

One response to “Commission: EU needs ‘broad reflection’ on new breeding techniques and beyond”