Finnish Minister of Agriculture Jari Leppä and Polish Commissioner Janusz Wojciechowski at the press conference after the Agrifish Council on Monday (16 December). [EU]

A call to discontinue the external convergence process is to be found in a non-paper circulating on the next Multiannual Financial Framework (MFF), the EU’s seven-year budget.

Although the non-paper carries no signatories, a similar initiative carried out in April 2018 by Belgium, Cyprus, Denmark, Greece, Italy, the Netherlands and Slovenia is mentioned at the beginning of the document.

According to the advocates of the initiative, a CAP with any further external convergence will jeopardize modernisation plans, and distort the functioning of the internal market.

There is nothing fair or effective about equalizing income support per hectare across all EU Member States, the document argues.

Under the pressure of East European countries, Finland’s presidency introduced a new criterion on external convergence binding member states to guarantee a minimum level of aid per hectare of direct payments by 2027.

However, the amount of money per hectare has not been defined and is supposed to be a matter for negotiations. 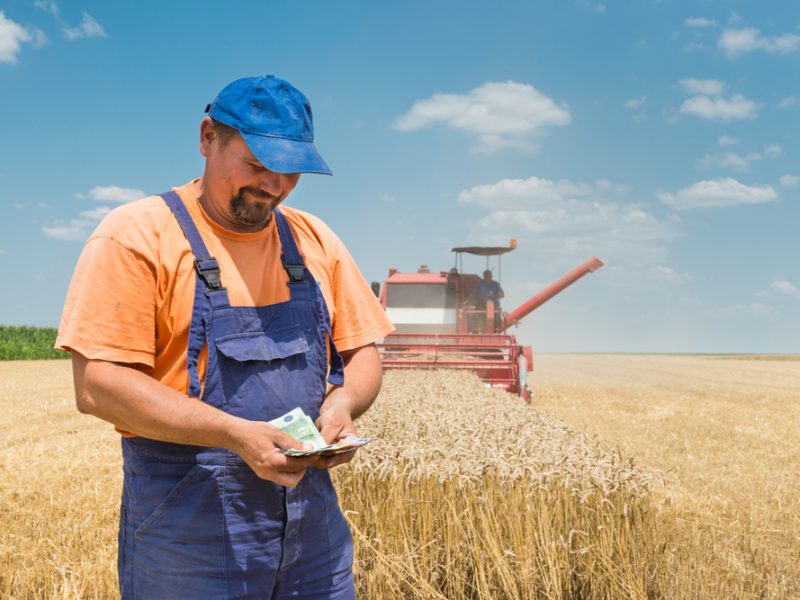 Ready for the fight

“We’ve restarted all our initiatives on external convergence because we believe that it is not the right choice and is not sustainable for our farmers,” Italy’s agriculture minister Teresa Bellanova told EURACTIV after the Agrifish Council on Monday (16 December).

Asked about the opposition of some member states to Finland’s proposal, Finnish agriculture minister Jari Leppä did not seem particularly concerned, saying that these are the kind of questions on which ambitions and wishes among members states slightly differ.

“I’m sure that we can move forward that will be able to find a compromise. It is normal member states have different views,” he said.

External convergence is a topic particularly dear to the heart of the new Agriculture Commissioner Janusz Wojciechowski, who comes from Poland.

In his second hearing at the European Parliament, he called for more ambition and radical decision on convergence, adding that a fair solution has to be found. 15 years after the 2004 enlargement, the division between the old and new member states should no longer exist, he added.

In the press conference after the Agrifish Council, Wojciechowski said that he is currently discussing the controversy with member states but that he can see room for a political compromise.

“Countries that have higher payments are afraid of convergence because they don’t want their farmers to lose something”, he said, adding that, however, there are no farmers in Europe who would enjoy a very high standard of living thanks to convergence.

“Nobody is saying that all aid per hectares will be equal in our Member States but we should try to increase payments in those countries where they are low,” he said.

Any ambition on a greater degree of external convergence is conditional upon a final agreement on a strong EU’s seven-year budget, Wojciechowski warned. “This is the beginning of everything,” he concluded.

One response to “Commission, Finnish presidency clash with member states over CAP convergence”