Last summer a drought has dried rivers and has destroyed crops, mainly corn and potatoes, in the Netherlands. [Shutterstock]

The move was criticised by Greenpeace, which said that by derogating from the CAP’s greening requirements the EU is encouraging intensive farming, one of the reasons for the current droughts.

The European Drought Observatory warned last month that a relatively “short but intense” dry spell has affected central and northern Europe since May 2018. In addition to fire hazards and water disruption, it expressed concerns for agricultural production, primarily cereals and hay.

The biggest drought in recent decades has caused heatwaves across Europe, from Sweden to Portugal, which broke record reaching 45 degrees Celsius.

In the Netherlands, it has dried rivers and destroyed crops, mainly corn and potatoes. Farmers are working at night to save anything they can and irrigate as much as possible, the NOS public television network reported.

As a consequence, this year potatoes will be much smaller than their normal size, potato producers warned. Grizzly varieties have been destroyed throughout northern Europe, resulting in higher prices.

According to the EU executive, farmers will be able to receive their direct and rural development payments in advance and will be granted more flexibility to use land that would normally not be used for production (namely crop diversification and ecological focus area rules), in order to feed their animals.

Agriculture Commissioner Phil Hogan expressed his concerns about the prolonged climatic developments and said he contacted several EU ministers, whose countries were affected.

“The CAP already provides a safety net for farmers who have to deal with unpredictable events. I am encouraging all member states to look into all possible actions and measures provided for in our legislation,” the Irish politician emphasised. 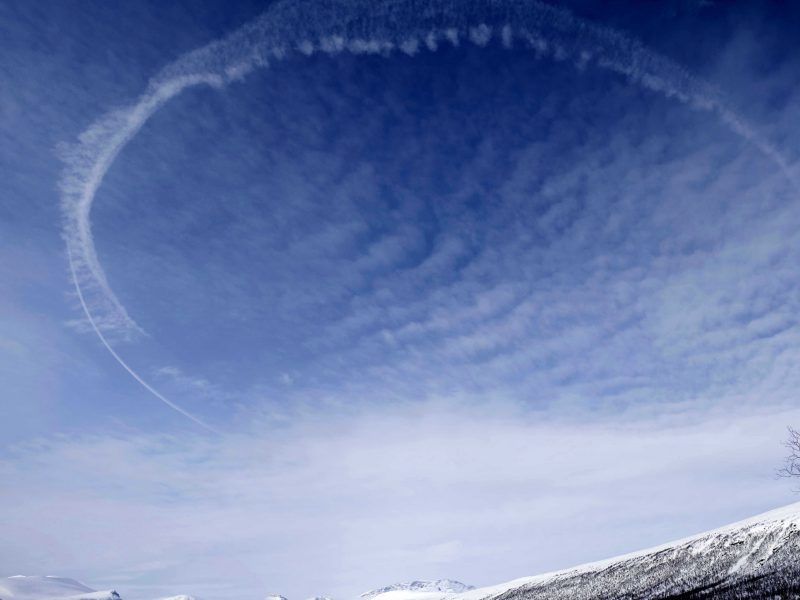 Sweden’s highest peak, a glacier on the southern tip of the Kebnekaise mountain, is melting due to record hot Arctic temperatures and is no longer the nation’s tallest point, scientists said on Wednesday (1 August).

Greenpeace reacted strongly to the Commission’s decision, hinting that it is two sides of the same coin.

The NGO’s European agriculture campaigner, Christiane Huxdorff, said that the measures might give some farmers temporary relief, but they “will also reinforce the damaging intensive farming practices that drive climate change in the first place and make droughts like the current one in Europe more likely”.

“Water reserves are already under extreme pressure from intensive meat and dairy production, and pesticide-heavy industrial farming that reduces crop diversity. As long as governments and the EU refuse to back sustainable farming methods that don’t exacerbate climate change and are more resilient to its effects, this crisis will be the new normal.”