The EU executive also called on the member states to encourage short supply chains focusing on a local or regional level. [U.S. Department of Agriculture/Flickr]

The European Commission announced on Tuesday (1 August) that it would merge the milk and fruit and vegetables schemes currently provided separately to schoolchildren across Europe.

In an effort to tackle rising childhood obesity and promote healthier diets in Europe, the Commission has launched two EU-funded programmes targeting pupils at schools: the milk scheme and the fruits and vegetable scheme.

But in order to reduce administrative procedures and better monitor the results, the EU executive decided this school year to merge the two schemes with a €250 million budget (€150 million for fruit and vegetables and €100 million for milk per school year).

Bulgaria, Hungary, and Lithuania have absorbed all the funds earmarked for them, while Cyprus absorbed 84.8% and Croatia 96.9%.

EURACTIV was informed that Greece was the only EU country that did not absorb any amount from the €3.1 million to which it was entitled. 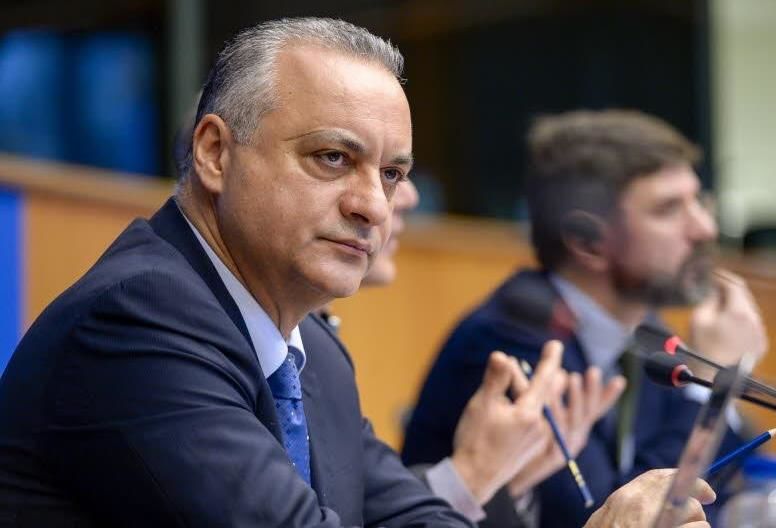 Greece did not manage to absorb a single euro from the EU’s fruit and vegetables in schools scheme because no tender was submitted to a call, a European Commission spokesperson told EURACTIV.com.

The Commission stressed that drinking milk and fresh fruit and vegetables should be prioritised; however, it noted that member states could also provide juices or soups, and milk products such as yogurt and cheese, to “ensure a varied diet and address particular nutritional needs”.

The executive also called on the member states to encourage short supply chains focusing on a local or regional level as well as distribute organic products or agricultural quality schemes.

But it made it clear that sweeteners and artificial flavour enhancers should be entirely excluded from the new scheme. 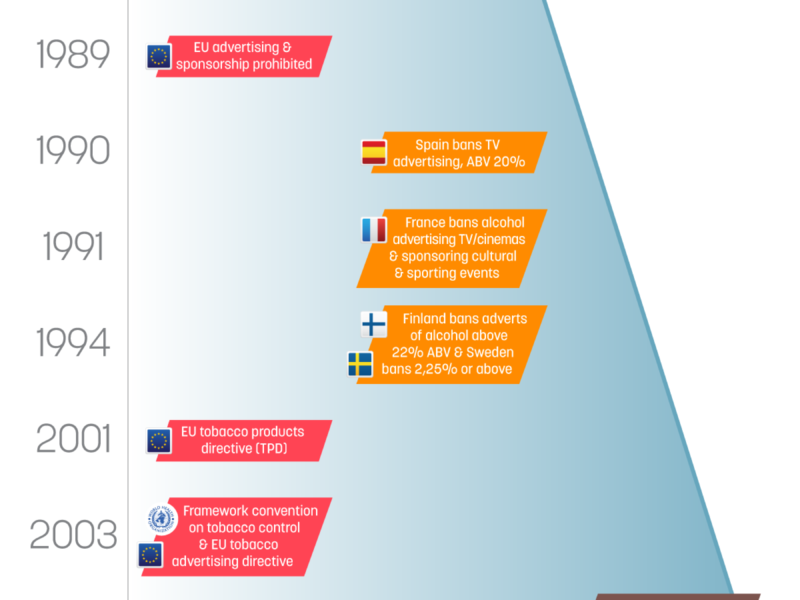 In an attempt to address public health concerns, policymakers have pushed for increased regulation on food, soft drinks and alcohol products.