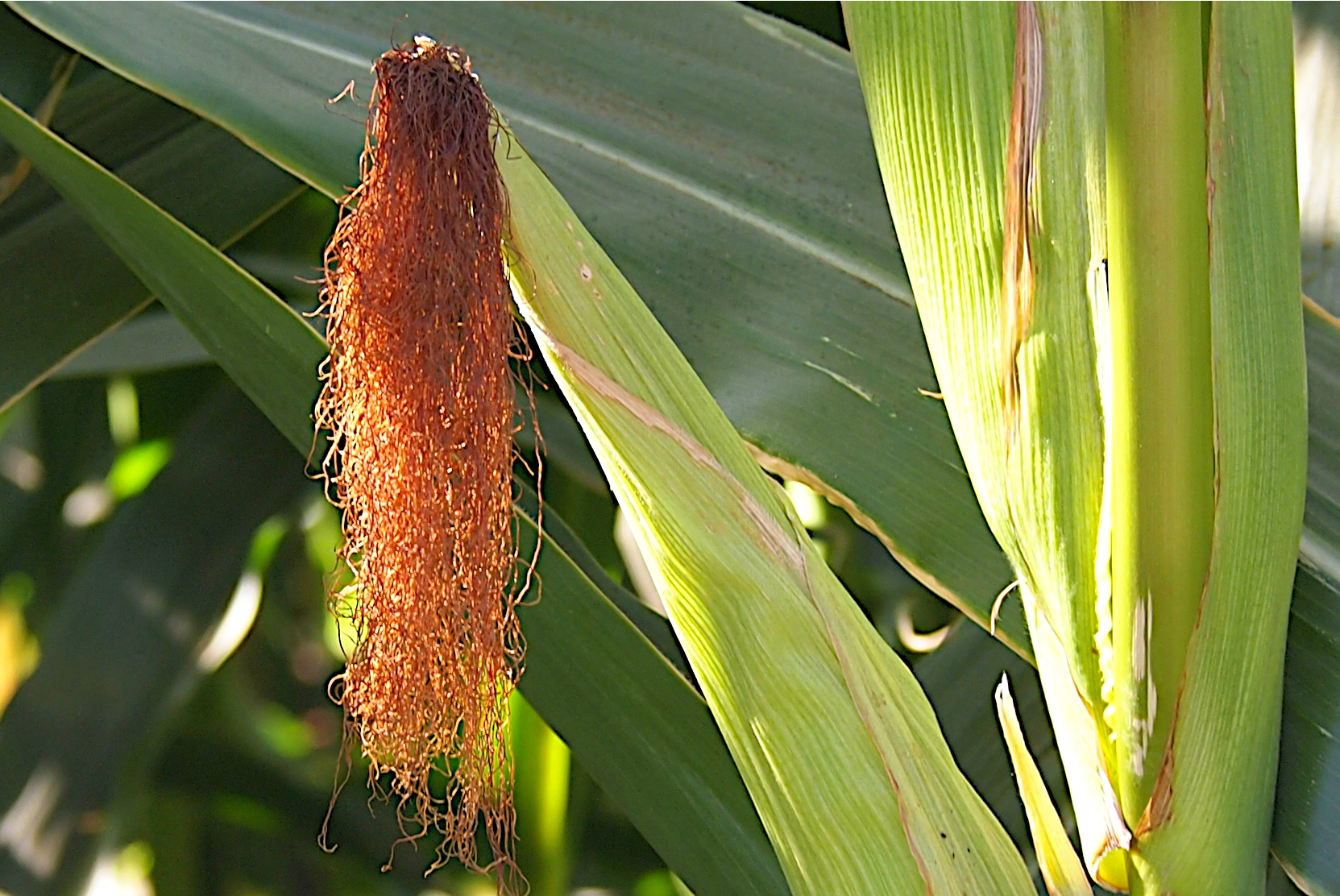 Only one type of GM maize is currently approved for cultivation in the EU. [Sarah Sammis/Flickr]

After placing the issue of GMO cultivation in the EU in the hands of the member states, the European Commission is preparing to adopt the same approach for imports of GM products.

The Commission is due to present a new procedure for the authorisation for GMO imports into the EU. The subject has divided member states for years, and caused the European executive no small amount of embarrassment.

Jean-Claude Juncker has promised to address the issue since the beginning of his political programme. “I will make sure that the procedural rules governing the various authorisations for GMOs are reviewed. I would not want the Commission to be able to take a decision when a majority of Member States has not encouraged it to do so,” he told the European Parliament in July 2014.

In the firing line are the existing authorisation procedures for GMOs, which require a qualified majority in the Council, not a simple majority. This constraint has already caused the Council and the Commission to clash on the subject.

In order for the legislation to progress, the Commission had to offer an “à la carte” system, whereby member states, such as France, could choose to prohibit the cultivation of genetically modified crops within their borders.

This exemption clause gives member states the final say over GMO cultivation, without completely dismantling the EU’s decision making procedure. But it has been criticised for its legal ambiguity.

Justine Maillot from Greenpeace said, “On the authorisation procedure for GMO products for animal or human consumption, the Commission may opt for the same system of exemption, while we were expecting a real procedural reform.”

Justine Maillot warned that “the Commission’s proposal would leave countries with a fake right to opt-out that won’t stand up in any court, as EU free market rules will always prevail over national opt-outs.”

Brussels is currently dealing with 17 authorisation requests for GMO imports for human or animal consumption.

In the EU, only one GM crop is approved for commercial cultivation: Monsanto’s insect resistant maize, MON 810. Of the total area of GM maize grown in the EU in 2012 (129,000 hectares) one country, Spain, contributed more than 90%. But Austria, Bulgaria, Greece, Germany, Hungary, Italy, Luxembourg and Poland have adopted safeguard clauses prohibiting the cultivation of GMOs on their territory.

15 or 22 April: Presentation of the reform of import regulations for GMOs for human or animal consumption.