Ireland's beef sector is the most exposed to the UK’s no deal tariff plans. [Photo: SHUTTERSTOCK]

An item regarding the safeguarding of the EU meat market was included on the agenda of yesterday’s EU Agrifish Council thanks to pressure from Poland, which was concerned about imbalances in the sector caused by Ukrainian poultry imports.

A number of member states led by Ireland also jumped at the chance to raise concerns on the same subject but with a Brexit angle, following the announcement of the UK’s no deal tariff schemes last week.

May’s government proposed plans to slash tariffs to zero on 87% of goods imports for 12 months as a temporary response if the UK ends up leaving the EU without a deal.

In a press conference, EU agriculture boss Phil Hogan cited the availability of suitable market measures in the event of any significant market disruption.

“We have a lot of experience in dealing with these market disturbances related to market developments,” the Commissioner said, mentioning actions implemented by the EU in the past to cope with the Bovine spongiform encephalopathy (BSE) outbreak and the Russian embargo.

Hogan reaffirmed his belief that the UK temporary tariff plan is illegal under the WTO rules, evidenced by the fact that Westminster itself only considers it a temporary measure.

“There is a long way to go in terms of the schedule of tariffs that will be acceptable to be negotiated under the WTO rules,” he added.

A diplomatic source confirmed that, during the debate over the meat sector in the Council, Brexit was considered as a possible market disturbance capable of affecting Ireland and some other member states directly, as well as the rest of the EU indirectly.

France, Germany, Belgium, the Netherlands, Ireland and also Denmark are the most exposed countries by this proposed schedule of tariffs, according to the Commissioner.

Irish beef and dairy sectors could have been badly affected, as Ireland exports over 50% of its meat to the UK. According to the Irish farmer’s association, if meat exports will be subject to tariffs there will be a direct hit of almost €800 million on the sector.

“It is worth noting that Ireland exports into the UK a significant amount of beef, but that it also represents 75% of total exports of beef to the UK,” Hogan recalled. 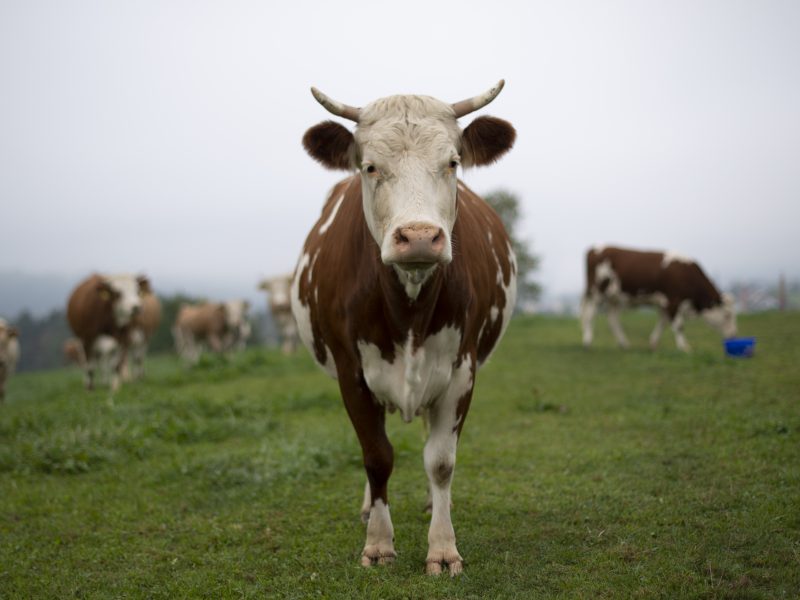 Ireland will seek hundreds of millions of euros in aid from Brussels if Britain crashes out of the EU without a deal, the agriculture minister was quoted Thursday (3 January) as saying.

The Commissioner added that Brexit is likely to happen and, since its impact is likely to be quite dynamic, the EU must be prepared for all scenarios.

However, an EU source said that the Commissioner did not go into details on contingency planning.

The UK representative also took the floor during the Council, explaining the precautionary ratio behind the no deal tariff scheme but reiterating that the UK government wants a deal.

According to a source, the UK stressed that going to zero tariffs is actually not feasible because other trade partners could ask for the same treatment, which is something that the UK cannot extend to other WTO members.

As regards market disturbances coming from Ukraine, it emerged from the debate among EU ministers that the EU is not facing a real crisis yet, but more a problem of overproduction from the Eastern neighbour, also with a seasonal trait.

Ukraine became a major supplier of poultry meat to the EU, having exported 123,000 tons in 2018. About 15% of the estimated chicken meat imports in 2019 is also expected to come from Ukraine.

Hogan announced that the EU is preparing an amendment to the Deep and Comprehensive Free Trade Agreement (DCFTA) with Ukraine in order to limit the import of certain poultry products.

The amendment covers fraudulent imports of chicken breasts into the EU, as some Ukrainian breeders and manufacturers export a huge amount of chicken through the broader duty-free category “other bone-in chicken parts” contained within the DCFTA. 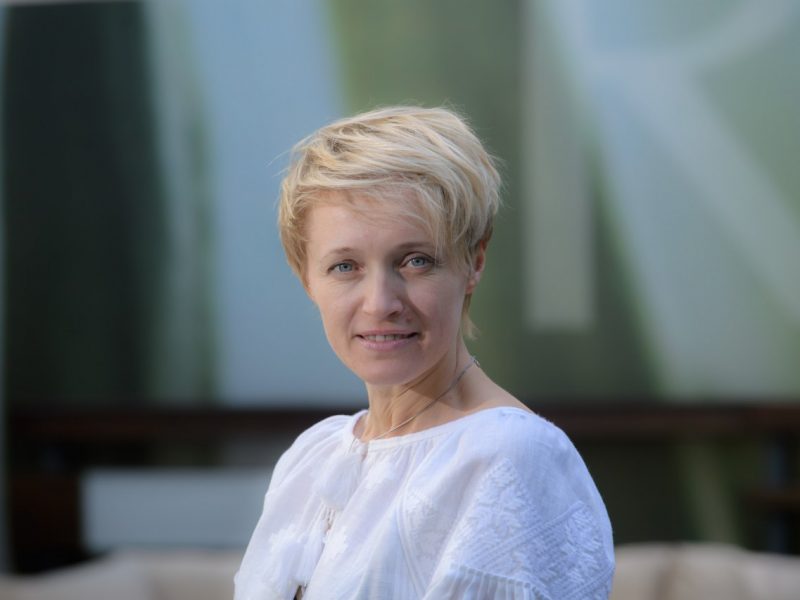 Once regarded as the breadbasket of Europe, Ukraine is now ready to be the ‘supermarket of the world’ as processed and high-end product manufacturing is booming, Ukraine’s deputy agriculture minister, Olga Trofimtseva, told EURACTIV.com.

The EU and Ukraine have provisionally applied the DCFTA since 1 January 2016, as part of a broader association agreement dating back to November 2014.

After the entry into force of the DCFTA, Ukrainian agricultural and food exports to the EU increased by 32%. Bilateral trade in agrifood produce has grown 7% compared to the same period in 2017, while Europe had an overall trade surplus of €3.5 billion with Ukraine in 2017.

Some member states like Denmark argued that, although there might be a problem in the meat sector, the EU needs to stick with its commitment to free market and free trade agreements.

Other member states, particularly Spain and Portugal, also advocated vigilance, particularly when it comes to pig meat and the risk of swine fever.