Apple harvests across northern Europe are predicted to be far below average. [liz west/Flickr]

The European Commission has agreed to relax its rules on CAP payments in ten countries, after harsh climatic conditions in the first half of the year damaged or destroyed many crops.

The Commission announced the decision on Monday (4 September) to lift the limit for advance direct payments from 70% to 85% of the total amount that farmers can receive. For rural development funds, the amount will increase from 50% to 75%. Advance payments on next year’s CAP subsidies can be made from 16 October. 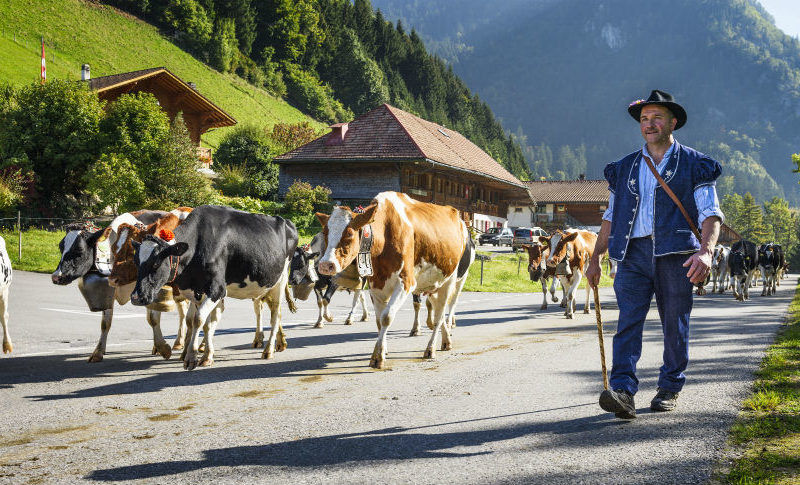 Extreme temperatures and drought in southern Europe and unusually wet weather in the north have reduced some crop yields, leaving farmers out of pocket.

France’s winemakers expect their 2017 harvest to be 18% lower than last year’s, which itself was among the lowest in recent decades. Italian wine producers are also bracing for a dip of up to 20%. Spring frost and a summer heatwave that sent temperatures soaring to highs of 55°C are to blame.

The production of French wine is expected to drop by 18% this year due to the weather conditions, according to a statement by the French ministry of agriculture published on Friday, August 25. EURACTIV’s partner Ouest France reports.

Meanwhile, Belgium’s apple producers are also expecting a drastic fall in production. A survey by the Flemish agriculture department and the association of Belgian horticulture cooperatives (VBT) found that “frost in April and poor spring weather” had cut production by an estimated 68% compared to 2016.

More countries may yet join the list for relaxed CAP payments, depending on the outcome of an ongoing Commission assessment.