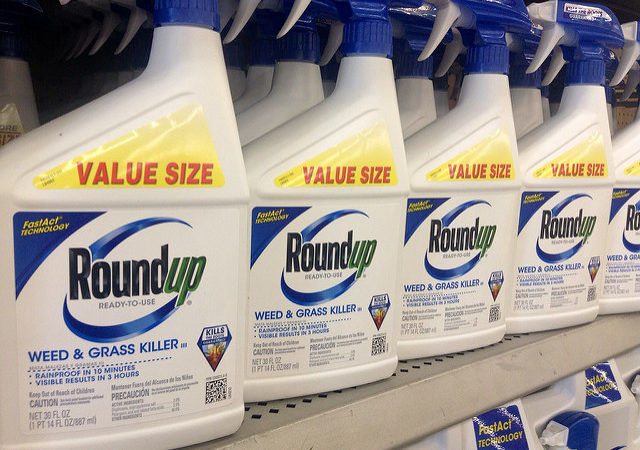 An EU official said that a further round of member state talks would take place on 5-6 October. [Mike Mozart/Flickr]

On 25 September, France reiterated its opposition to glyphosate, which is used in Monsanto’s Roundup product. Following particular pressure from French farmers who expressed concerns about an immediate ban and the lack of cheap alternatives in the market, Paris said it was open to a five-year phase-out period.

The European Food Safety Authority (EFSA) and European Chemicals Agency (ECHA) have already given it a positive assessment and the European Commission proposed a 10-year re-authorisation of the controversial weedkiller, as a compromise.

On the other hand, Copa-Cogeca, which represents EU farmers, has called for a full 15-year re-authorisation of the herbicide, which is the normal procedure in such cases. For the EU executive, the 10-year proposal is a “starting point” for discussion.

“The European Commission has proposed renewing its approval for glyphosate for another ten years. This is far too long, given the concerns that remain over this product, and France will vote against the proposal, as clearly laid out previously in July,” Prime Minister Édouard Philippe said in a statement.

But Philippe also said the French government had asked the farm and environment ministries to propose by the end of the year “a plan to move away from glyphosate in light of the current research and available alternatives for farmers”, signalling a readiness to accept a gradual phasing out. 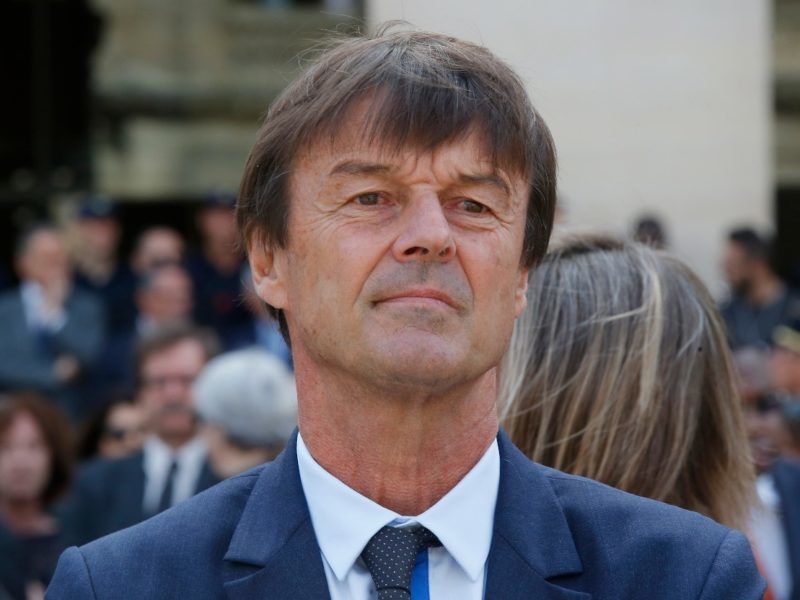 Last week, the European Commission told EURACTIV it was ready to consider discussing a clause about biodiversity in the glyphosate renewal proposal if it is requested by member states.

Asked by EURACTIV whether the executive was willing to lower the years of extension in its proposal, an EU spokesperson said, “The Commission is working with member states to find a solution that enjoys the largest possible support, which ensures a high level of protection of human health and the environment – in line with the EU legislation and based on the available scientific data.”

The spokesperson continued, saying that the deadline for decision is six months after the receipt by the Commission of the opinion from the European Chemical Agency (ECHA) received on 15 June (but not later than 31 December 2017).

“On 5-6 October 2017 a further round of discussions with the member states is scheduled to take place in the Standing Committee on Plant Animal Food and Feed,” the EU official noted.

Italy close to a “no”

EURACTIV was informed that Italy has not made an official decision yet; however, it will most probably either abstain or vote against.

Sources said that Italy’s centre-left Democratic Party is entering an election period and fears possible “unnecessary political losses” from a glyphosate row from Beppe Grillo’s 5 Star Movement, which will grab the opportunity to cause political damage to the government given the attraction that the issue got in the national media.

The situation is more complex in Germany following the election result and the formulation of a new government, which is not expected by the end of the year.

In such a scenario, sources said that Berlin is “forced” to abstain considering that the Christian Democrats and Social Democrats have huge divisions on the case.

Rumors in Berlin suggest that SPD Environment Minister Barbara Hendricks will try to put obstacles on the German position, considering that her party won’t possibly be part of the new coalition.

EURACTIV has also learned that Sweden is close to a “no” while Luxembourg is facing similar problems to Germany with severe divisions between the agriculture and environment ministries.

Regarding Greece, which abstained in the vote last year, sources stressed it was not willing to “lead” the glyphosate debate considering the close ties with Macron’s government.