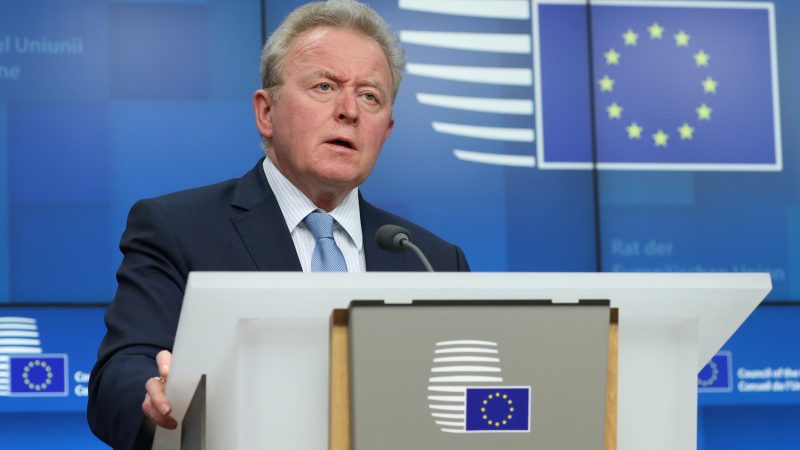 Last March, the EU executive allowed an exceptional and temporary derogation to allow the production of any crops on fallow land this year while maintaining the full level of greening payments for farmers. [EU]

The European Commission will speed up the procedure to delay crop rotation and fallow land requirements within the new Common Agricultural Policy (CAP) for another year after an informal go-ahead from member states.

In March, the EU executive allowed an exceptional and temporary derogation to allow the production of any crops on fallow land this year while maintaining the full level of greening payments for farmers in the bloc’s agricultural subsidies programme.

The measure is expected to increase the continent’s agricultural output already in this marketing year by increasing usable land for growing grains.

For this reason, the Commission is considering temporarily extending the exemptions to next year at least and asked for input from member states’ representatives on this possibility in a closed-door session at the monthly meeting of EU-27 agriculture ministers earlier this week.

The source said that at the end of the round table with the ministers, the EU executive welcomed the Council’s ‘clear signal’, adding that this should help to speed up the procedure to propose the exemptions in the coming weeks.

A similar request for more flexibility in order to take more land into production came from the majority group leaders of the European Parliament’s agriculture committee, who sent a letter to the EU’s agriculture chief Janusz Wojciechowski explicitly asking to consider temporary derogations in light of the war in Ukraine. 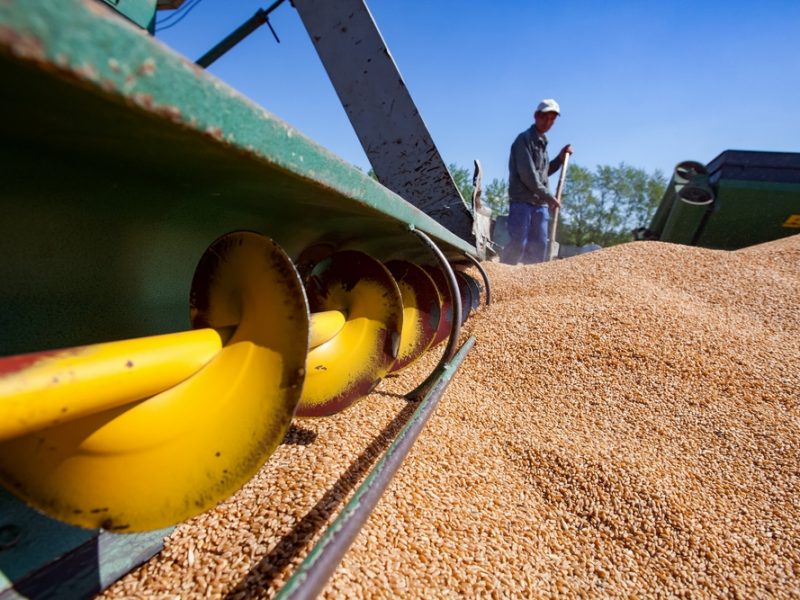 The majority group leaders of the European Parliament’s agriculture committee asked the Commission to consider temporary derogations of the EU’s already adopted agriculture subsidies reform in light of the war in Ukraine.

According to a Commission source, EU exports of cereals are predicted to increase by 14% until the end of June, largely driven by an additional 3.6 million tonnes of soft wheat compared to the previous season.

This may increase further after the 2022 summer harvest, the source continued, with net exports of EU cereals potentially increasing by almost 34% to 35.45 million tonnes from July 2022 to June 2023.

Although positive for boosting production, exemptions to good agricultural and environmental conditions (GAECs) such as those for soil protection might water down the overall green ambition of the CAP reform.

Crop rotation is the practice of growing different types of crops sequentially in the same area and since it is particularly beneficial for soil health, it is included among the environmental practices to receive green direct payments under the current CAP.

In the current programme, in force temporarily until the end of the year, farmers with arable land exceeding 15 hectares must ensure that at least 5% of their land must be dedicated to areas beneficial for biodiversity, such as trees, hedges or land left fallow.

However, an extension of the derogation to the fallow land requirement to the next programme will have a bigger effect, as in the new CAP rules, set to enter into force from 2023, the requirement changes to 4% of fallow land for all farmers, regardless of farm size.

Another risk is included in Article 148 of the CAP strategic plans regulation, which allows such derogation and also features the possibility for the Commission to turn the temporary exception into a permanent solution if the specific problems that led to the derogation persist. 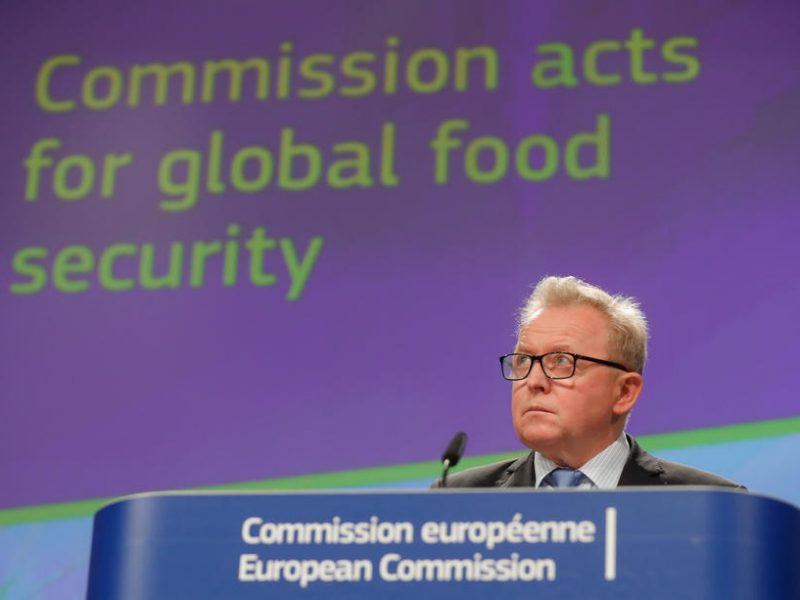