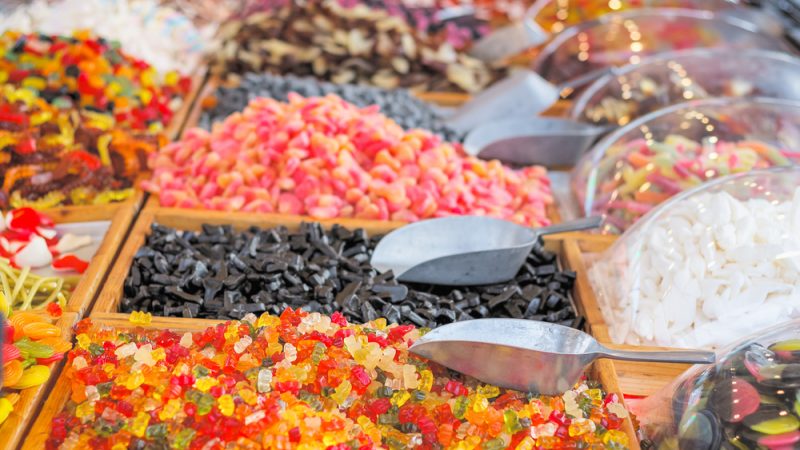 E171 is widely used as a colour in a number of foods such as cakes and pastries, confectionary and food supplements. It has no nutritional or functional benefits in food. [SHUTTERSTOCK]

The European Commission will propose to member states the withdrawal of Titanium Dioxide (E171), a common food additive, from the union list of food additives after it was deemed unsafe by the European Food Safety Agency (EFSA).

Stressing that the Commission’s priority is the “health of its citizens and the safety of the food they eat and the products they use,” a Commission spokesperson confirmed the news of the proposal on Thursday (6 May).

Health Commissioner Stella Kyriakides also confirmed that the Commission would propose a ban on the additive on Twitter, adding that discussions with member states will start this month.

However, given that no immediate and acute health concern has been identified by EFSA, no action will be effective immediately.

Instead, an appropriate transition period will be discussed with EU-27 countries to allow for a substitution of the substance where needed, the spokesperson said.

“The way forward will be discussed in the next few weeks with the member states with a view to having a measure adopted as soon as possible,” the spokesperson added.

E171 is widely used as a colour in a number of foods such as cakes and pastries, confectionary and food supplements. It has no nutritional or functional benefits in food.

The Commission’s proposal comes on the back of the publication of EFSA’s new scientific opinion on E171 on Thursday (6 May).

The opinion found that, given a number of uncertainties surrounding the genotoxicity of the substance, it can no longer be considered as safe when used as a food additive. 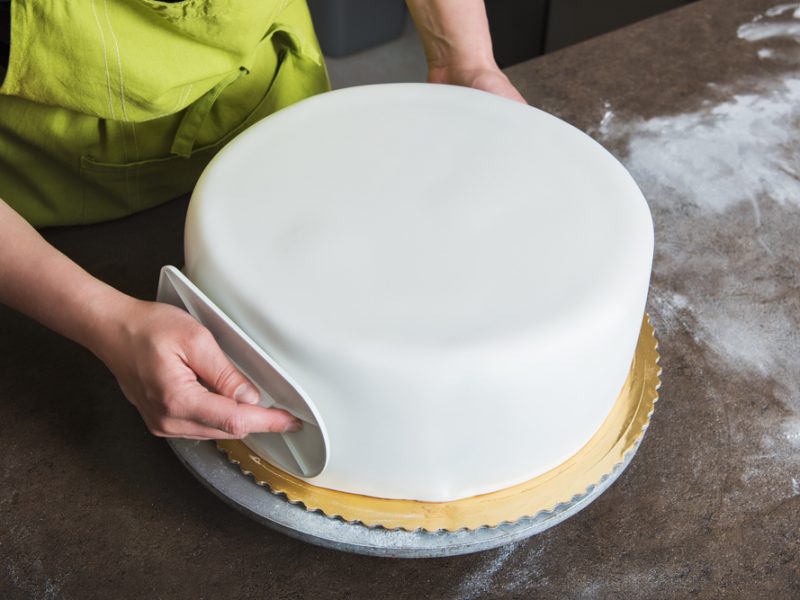 The news was widely welcomed by campaign groups, including Safe Food Advocacy Europe (SAFE),  a consumer advocacy group that has been campaigning against the use of E171 for a number of years.

Floriana Cimmarusti, secretary general of SAFE, said that “alerts have been raised by consumers, NGOs and MEPs for years with the welfare of European consumers at heart and, in particular, the health of our children who eat toxic additives in their food on a daily basis,” adding that the group welcomes that EFSA is “finally acknowledging potential hazards linked with the consumption”.

“We now trust that the European Commission will take actions accordingly, with consumers’ health at the centre of their decisions,” she added.

Camille Perrin, senior food policy officer at the European food consumer organisation BEUC, said she believes E171 “has no place in our food”.

“With yet another piece of evidence that the additive raises safety concerns, it is a no brainer that governments must support its ban for use in food across the EU,” she said.

Pointing out that the consumer group raised the alarm bell over titanium dioxide’s safety back in 2019, Perrin lamented that the EU had not moved faster on E171.

“We wish EU policy-makers acted earlier and followed the example of France, where E171 has been banned for use in food since January 2020, based on the precautionary principle,” she said, highlighting that the additive is used for purely aesthetic purposes.

“Experience from France shows that food makers can dispense with this white colouring in their products, with many having already removed it from their recipes. Now is time to have this additive banned across the EU,” she stressed.

Contacted by EURACTIV, a spokesperson for FoodDrinkEurope, an organisation representing the European food and drink industry, said that the “safety of consumers and of our products is of the utmost importance for the food industry”.

As such, the spokesperson said the organisation “takes note of EFSA’s assessment, which we will analyse in detail”.

“The European food and drink industry complies with all European legislation and will act in accordance with any further risk management decision following this assessment,” they added.