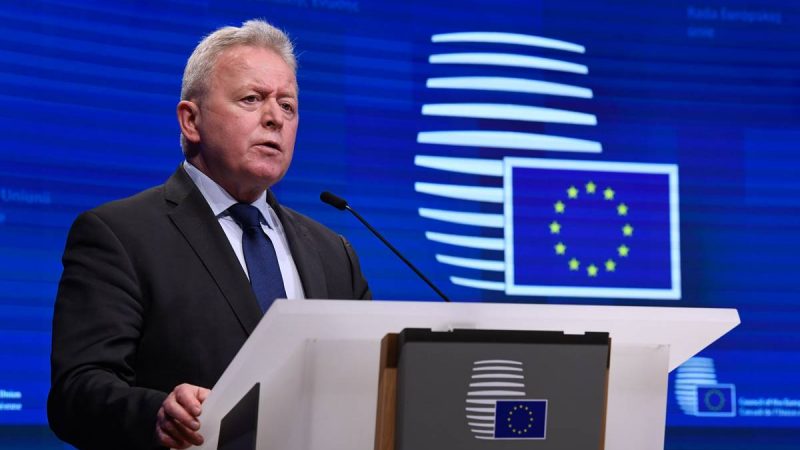 “The EU must show support and solidarity to the member states most affected,” he said, adding that the EU executive will focus on this embargo from the perspective of various members in order to consider a range of solutions. [European Union]

EU Agriculture Commissioner Janusz Wojciechowski has branded the food import embargo instated by Belarus a ‘weapon’ that is part of a hybrid attack against the EU and vowed to support the member states most impacted by the restrictions.

The embargo was added by the Polish delegation as an ‘any other business’ (AOB) point for discussion during the first AGRIFISH Council meeting under the French Presidency on Monday (17 January).

“This is part of a hybrid attack on the EU, a weapon used against the EU,” the Commissioner told reporters following the meeting, drawing parallels between the weaponisation of the restrictions and that of illegal migration.

“We remember the Russian embargo a few years back – this is a certain repetition but on a smaller scale of that situation,” he added, referring to a restriction of food imports Moscow put in place in August 2014 against the EU, the US, Canada, Australia, and Norway.

As set out in the AOB, before introducing the embargo, Russia was one of the largest markets for Polish fruit and vegetables.

However, following the introduction of the embargo, the loss of trade was partially compensated for by Belarus, making the Commissioner’s home country, Poland, particularly vulnerable to the latest developments.

Acknowledging that certain member states have been hit harder by the decision than others, Wojciechowski said these differences must be taken into account in the Commission’s response to the embargo.

“The EU must show support and solidarity to the member states most affected,” he said, adding that the EU executive will focus on this embargo from the perspective of various members in order to consider a range of solutions.

In December, the European Council adopted sanctions against Belarus in response to the alleged channelling of migrants to the bloc’s borders, mostly with Poland and Lithuania.

In retaliation, Belarus announced in December an embargo on food imports into the country for food products originating from the EU and elsewhere, including the UK, Norway, and Switzerland.

“Retaliatory measures have been taken, taking into account continuing attempts of the collective West to exert illegal sanction pressure on our country,” the Minsk government said in a statement at the time. 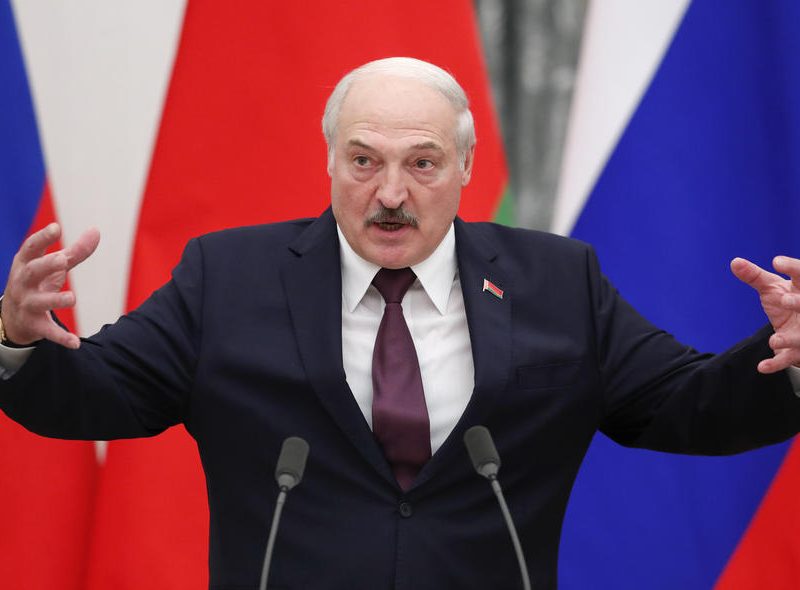 Belarus said Tuesday (7 December) it was imposing a ban on imports of foods from a number of Western countries after the United States and Europe widened sanctions on Minsk amid a severe crisis in ties.

The embargo, effective as of 1 January 2022 for six months, includes a long list of foodstuffs ranging from fresh produce such as apples, pears, strawberries, and tomatoes, as well as beef and various dairy products.

Belarus has since suggested this list could also be expanded in the near future.

According to the EU’s fresh produce association, Freshfel Europe, the restrictions stand to impact the entire European fruit and vegetable supply chain, including up to 500,000 metric tonnes of fresh produce exports from the EU to the value of around €300 million.

Expressing his frustration at the situation, Philippe Binard, general delegate of Freshfel Europe, said in a statement that European fruit and vegetables are “once again the hostages of international geopolitical disputes”.

However, Belarus has pegged the predicted impact closer to $530 million (€465 million) based on the value of imports from the affected countries in the first ten months of 2021.

Meanwhile, the embargo stands to hit certain EU countries and sectors harder than others. Besides Poland, where the apple sector is set to be most impacted by the restrictions, the Baltic states are also braced for the fallout from the embargo.

According to a statement by the Lithuanian national association of road carriers (Linava), the country’s transport companies alone stand to lose out on as much as €104 million a year as a direct result of the embargo.

“Lithuanian carriers will experience them most through the flow of transport services to other EU countries when food products are re-exported to Belarus from other countries,” Zenon Buivydas, secretary-general of the association, said. He added that the restrictions are of “great concern” to the transport business. 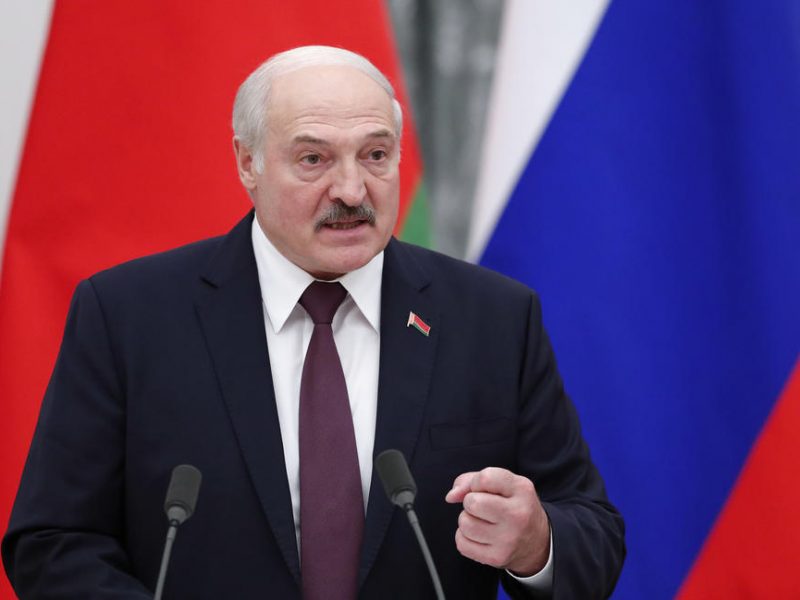 EU diplomats agreed Wednesday (1 December) to add 28 individuals and bodies to its Belarus sanctions list in response to the alleged channelling of migrants to the bloc’s borders.