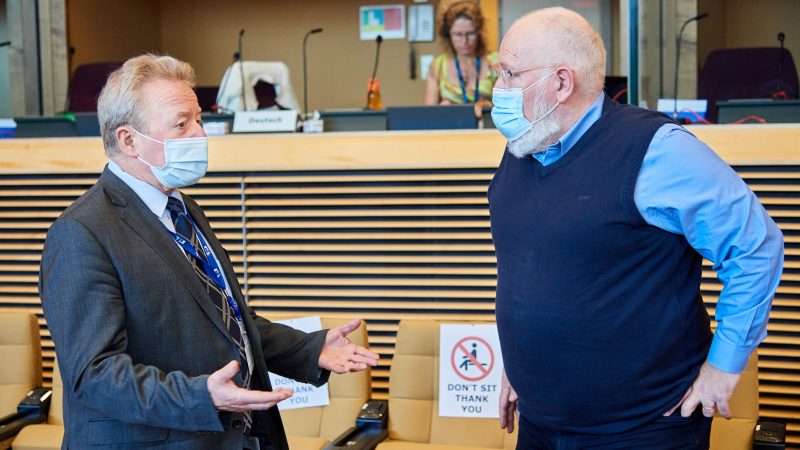 The Commissioner said during a press conference that the only direct formal ground to refuse a plan is if it is not compliant with legal obligations, pointing out that the Green Deal was not legally binding. [European Union, 2021]

With negotiators on the cusp of sealing a deal on reforming the CAP, the EU’s farming subsidy programme, once and for all, eyes are now on the next steps of the reform, especially the member states’ national strategic plans.

Through these plans, whose drafts are due for submission to the European Commission for approval by the end of the year, EU countries will set out how they intend to meet the nine EU-wide objectives using CAP instruments while responding to the specific needs of their farmers and rural communities.

Asked whether the Commission has the power to reject a strategic plan that is not sufficiently aligned with the Green Deal environment and climate targets, Commissioner Janusz Wojciechowski told a press conference on Monday (28 June) that the only direct formal ground to refuse a plan is if it is not compliant with legal obligations.

However, pointing to the need to differentiate between the legal and political layers between the Commission and member states, he stressed that the Green Deal is not legally binding.

“I cannot even imagine or assume a situation where the Commission would, in a spectacular manner, reject a strategic plan prepared by the member states,” he said.

Instead, the Commission will consistently continue dialogue with EU countries to push them towards plans which yield good results, he said.

However, he was optimistic about the upcoming negotiations, pointing out that there is “a lot of goodwill” on the behalf of the member states.

“I do not assume that we will have such a role, that it would be a process based on conflict,” he said, adding that such an attitude might damage the reform.

EU countries, he added, have changed their tune a lot over the past few months and can now perceive eco-schemes as “an opportunity rather than a threat” while a more ecological direction of the CAP has also gained their support. 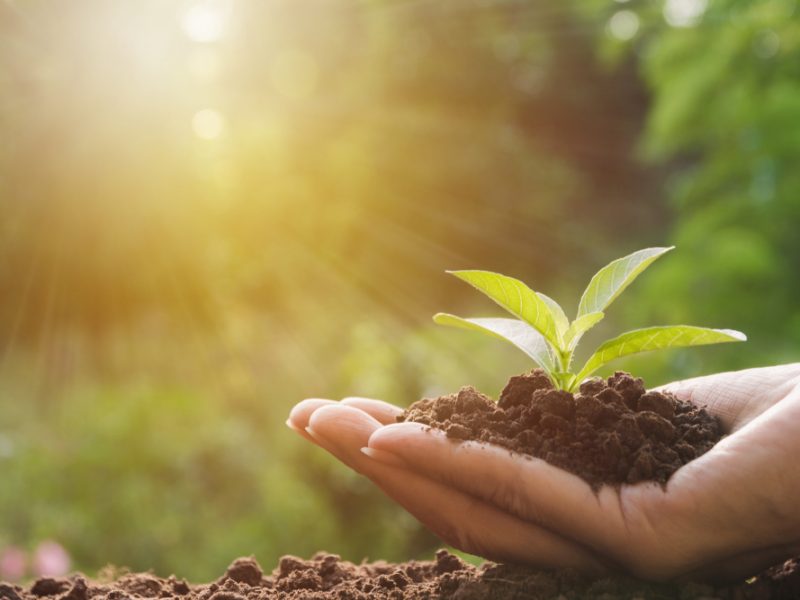 However, much has changed in the EU policy landscape when it comes to the …

No movement on deadlines

Another upcoming issue is the timeline of the CAP national strategic plans.

Negotiators have made no secret of the fact that, after a number of delays, it is a race against the clock to get the CAP reform ready to hit the ground running in early 2023.

However, some member states are now questioning the timeline for the plans, calling for the submission of these plans to be pushed back as late as April 2021.

Stressing that member states need time and flexibility from the side of the Commission when preparing the strategic plans, the Danish agriculture minister, Rasmus Prehn, warned during a recent AGRIFISH Council meeting that they “do not have much time to write our SP and consult the public, and still don’t have a legal text on this text.

As such, he proposed that the deadline be postponed to 1 April.

But this is not an idea that the Commission is open to entertaining, according to the Agriculture Commissioner.

Stressing that it is of paramount importance that the CAP must come into force on the first of January 2023, Wojciechowski said that the Commission is set on keeping the deadlines already determined.

“This will not be an easy discussion, and we should not reduce the time needed to have it,” he pointed out in reference to the negotiations between member states and the Commission that will follow the submission of the draft plans.

Portuguese agriculture minister and the most recent chair of the AGRIFISH Commitee, Maria do Ceu Antunes, added that member states are not starting from scratch with their plans, but instead have already made considerable headway.

“We’ll have to crack on and intensify our work, we all want to do this as quickly as possible,” she said, pointing out that they owe this to EU farmers who expect them to set the right conditions for them so that they can implement the reform.

Asked about the possibility of a delay in the submission of member state’s national strategic plans, Christiane Lambert, president of COPA, one half of EU farmers association COPA-COGECA, said that while there may be additional deadlines for some member states, EU countries should, in general, try and work to the agreed timetable.

“We have the definitive document on the table now, and we can work on that basis,” she said. 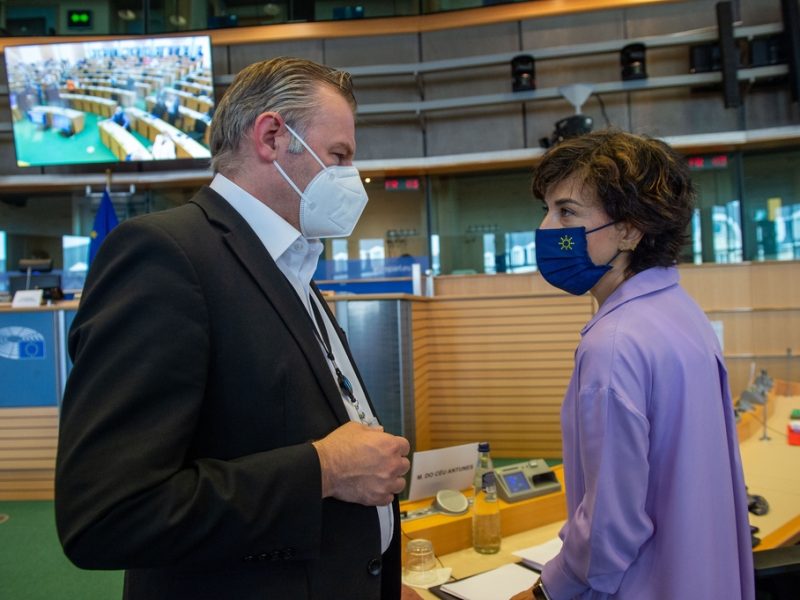