According to the OECD, colour-coded labelling schemes can reduce caloric intake by 4% and nudge 18% of people to pick a healthier option. [shutterstock]

“First Great-Britain, then France, now Belgium – more and more countries in Europe are introducing food labelling schemes,” Oliver Huizinga, the head of research and campaigns at Foodwatch,  said in Berlin on Friday (24 August).

“But Minister Klöckner is refusing to introduce the colour coding of sugar, salt & Co. – and that, even though medical associations, health insurances and consumer organizations have been demanding a colour coded food labelling for years,” Huizinga said.

He referred to recent polls showing a majority of people in Germany are in favour of such a food labelling scheme. 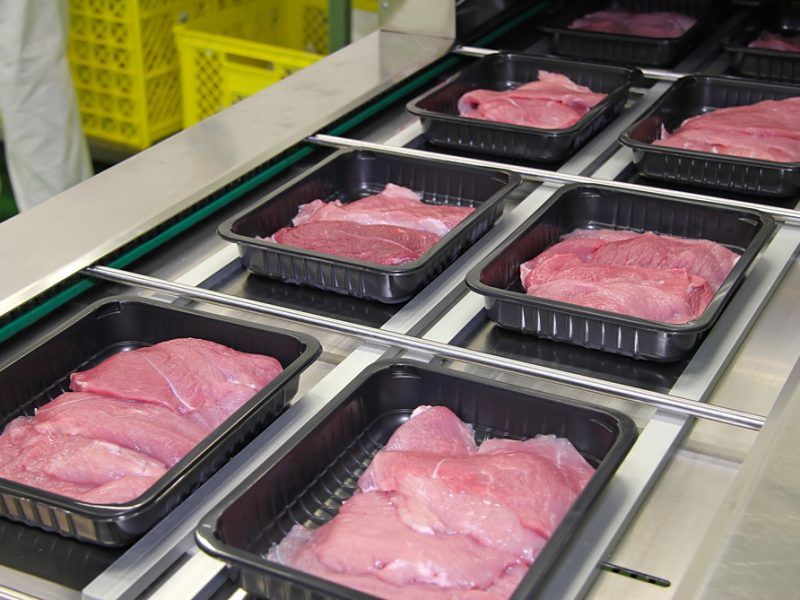 A number of major retailers and meat producers see the idea of a legally binding label on meat in positive light, according to a Greenpeace survey published on 27 March.

In March this year, Klöckner rejected the idea of a colour food labelling system, saying that “the simplified colour-coded labelking brings confusion”.

She pointed to the example of freshly squeezed orange juice that contained sugar and got a red label. “Next to it is a light lemonade with a green traffic light. Is the natural product really unhealthier?”

Klöckner emphasised that she considers it wrong to “pick out single raw materials and to turn them into the scapegoat for malnutrition”. What is needed is an overall strategy for reducing calories, she argued.

The German food industry views this food labelling system extremely critically. However, some companies are pushing for a single European traffic light design based on the UK model.

According to the coalition agreement, the CDU-CSU and the SPD want to further develop the system of nutritional labelling for packaged and processed foods by visualising the content “in simplified form, if necessary”.

A model for this is to be worked out with food and consumer associations as well as with regard to smaller providers by the summer of 2019.

She stressed, however, that its use remains voluntary, with Belgium’s food manufacturers and distributors not obliged to employ the system. But she voiced hope that as many companies as possible would adopt it.

In November 2017, France introduced a colour coded nutrition labelling called Nutri-Score, which gives a rating to any food (except single-ingredient foods and water) going from a dark green A (best) to a red E (worst), by weighing the prevalence of bad and good nutrients.

The aim is to create a healthy food environment, with labelling schemes guiding consumers to choose healthier options.

The World Health Organisation (WHO) European Food and Nutrition Action Plan 2015-2020 have called for countries to develop and implement front-of-pack labelling (FOPL) systems that are easy-to-understand and provide additional interpretation of nutritional information to consumers.

By guiding consumers to healthier options and acting as an incentive for food operators to reformulate their products, labelling can contribute to improving the nutritional quality of diets, this being important in the context of the high burden of diet-related non-communicable diseases and obesity across the European Region, the organisation argued.