A number of policymakers emphasised at the global climate conference COP25 in Madrid that electrification should play a leading role in road transport’s decarbonisation efforts.

However, the affordability of transport electrification raises questions, as key stakeholders have not yet addressed the cost of switching to electric cars.

Professor Jim Skea from the Intergovernmental Panel on Climate Change (IPCC) said that electric vehicles are recommended for private transportation for many reasons beyond just climate change.

“The biggest deployment of electric vehicles is in China, and it’s being done for quality reasons. There are other reasons; electric cars have a lot fewer moving parts and are therefore much easier to service. So, in the long run, they will be cheaper to maintain and run,” he told EURACTIV.

He opposed the use of biofuels in road transport due to the limited amount of biomass in the world, but he said they would be useful for aviation.

Skea said that the deployment of electric vehicles has been faster than anybody anticipated. “There are other good reasons for moving to electric vehicles, which is why countries like China moving in that direction.”

At the EU level, France stands at (2.15%), followed by the UK (2.1%) and Germany (1.96%). The push for road transport electrification in the EU is driven by the Renewable Energy Directive (RED II), which the EU executive admits has drawn a lot of criticism.

Currently, EU countries are amending their draft National Energy and Climate Plans (NECPs) which will determine the precise mixture of renewable energies for the coming decade.

However, a report from think-tank Farm Europe noted that no EU country has calculated the cost of transport decarbonisation while many of them “vaguely” rely on electromobility.

The EU risks missing its target to decarbonise transport by 2030, as in the current draft plans of member states, there is no cost-effectiveness calculation of the different proposed measures, a study has found.

Asked about the affordability issue, Skea replied while it was true that electric cars are more expensive to start with, they may well fall in price in the future, especially due to the fact that an electric vehicle is actually a “simpler device” than a petrol vehicle.

He emphasised that the cost of batteries is quite high and that it is, therefore, critical to reduce their cost by using different business models. One model he suggested was one where rather than buying the battery, “people lease the battery from companies that you can afford to rotate them properly would be the way of moving”.

Despite this push for electrification, it seems that support structures continue to work in favour of fossil fuels.

According to an analysis presented at the COP25 from NGO Climate Transparency, despite good policies in place, G20 countries continue subsidising fossil fuel in the transport sector.

Particularly, the G20 government spent approximately €44 billion of subsidies (tax breaks and budgetary contributions) on fossil fuel use in the transport sector (2016-2017 average).

The NGO said that “subsidies are regressive as they benefit those who own and drive cars, instead of the less well-off, who use public transport”.

In an interview with EURACTIV’s partner EFE last week, former US Vice-President Al Gore urged Europe and other parts of the world to stop subsidising fossil fuels and back a rapid transition to renewable electricity, electric cars and trucks.

“The fossil fuel companies are using their political power and campaign contributions and lobbying and revolving door system to slow down the changes that are desperately needed,” Al Gore said.

The Irish and Dutch examples

In a recent report, Farm Europe, an agricultural think tank, warned that the draft NECPs of EU member states only “vaguely” focus on electrification without having calculated the so-called carbon abatement cost.

The authors said the cost of transition to electric cars is not calculated in any member state, something that EU taxpayers should be aware of. In addition, the slow progress when it comes to electrification infrastructure could be an obstacle for its quick deployment.

Referring to the case of Ireland, James Cogan, a policy advisor to Ethanol Europe, told EURACTIV that Dublin’s support comes to about €10,000 per electric vehicle in the first year of ownership, by way of direct grants and forgone taxes.

“Scaled to the 100,000 vehicles per year needed to reach a million electric vehicles by 2030, this would require 10 billion euros, which does not include state investment in infrastructure or the 15-20% extra power generation capacity (presumably all renewable) that will be needed,” he said.

He added that Ireland’s policy analysts have not published their analysis of the costs of scaling electromobility to the level needed to achieve the 45-50% cuts in carbon emissions, as stated in the country’s national climate action plan (NECP).

“Without cost figures, our political leaders cannot make judgments on the relative merits of electromobility and other carbon abatement measures, such as biofuels,” he said.

The court warned that for this amount of money, more CO2 could have been saved if the money was spent differently, without elaborating further.

According to Navigant report, reducing CO2 from transport by subsidising electric cars is a “very costly affair” compared to the €150 per ton of CO2 avoided when using ethanol. The report emphasised that electrification and biofuels are both considered essential in order to make the reduction in carbon emissions as cost-effective as possible.

Karen Vancluysen, Secretary-General of POLIS, a network of European cities and regions cooperating for innovative transport solutions, told EURACTIV that what must be avoided is a “clash” between environmental measures and social inclusion. 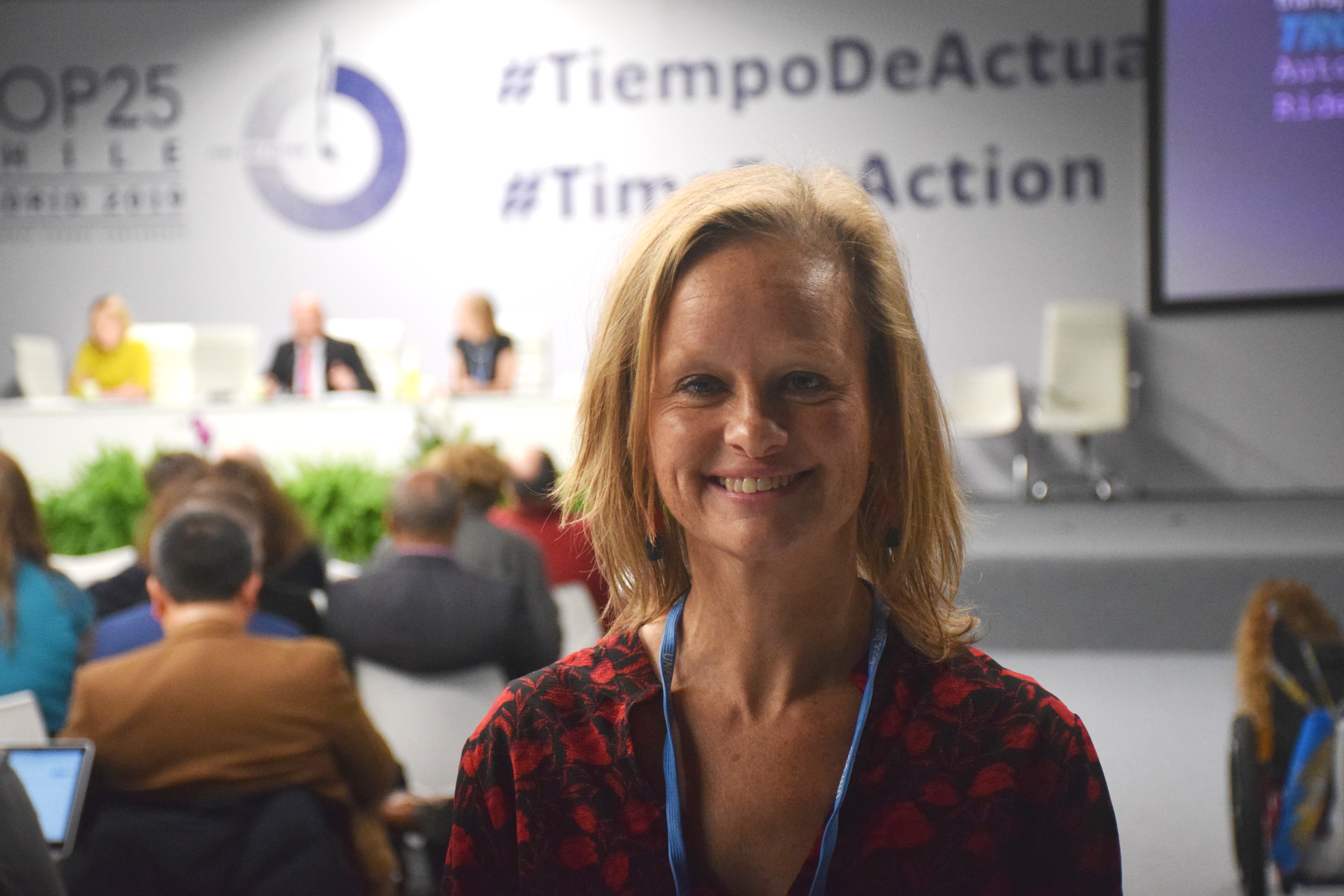 “There is a kind of risk that rich people can afford an electric car and poor people, who still have their own polluting car, will be punished on top of that by access regulation. So, this is something we really have to be careful about”, she said, adding that the same applies to new micro-mobility services, such as city scooters, which are very expensive if they become part of daily life.

She backed different business models based on public-private partnerships to be partly subsidised.

“It’s like public transport; it needs to be subsidised otherwise it won’t survive either,” she said.

Referring to new mobility services, she said they’re all living on venture capital but once the cash is over, they will need to find a sustainable business model over time.

“And that’s where probably the public authorities will step in if they see that these services are useful for the citizens and are also helping them to make sustainable mobility a reality,” she concluded.