Could obesity be a predictor of the next political mayhem?

Supporters of US President Donald Trump ahead of the rally in Springfield, Missouri. [EPA-EFE/KAUP]

Unexpected political upheavals such as Brexit or Donald Trump’s election could have been foreseen if the obesity rate has been taken into consideration as a socio-economical marker, a nutrition expert provocatively claimed at this year’s European Congress on Obesity in Glasgow.

Adam Drewnowski, a professor of epidemiology and director of the Center for Public Health Nutrition at the University of Washington, argued that overweight and obesity can predict voting patterns and political behaviour as they are closely linked to the socio-economic status of people.

Speaking at the symposium “Improving eating habits and recommendations for health and wellness in the 21st century” hosted by the nutrition company Herbalife, he said policymakers normally deal with the effects and impact of obesity on the individual patient and sometimes at the community level, but they never think of its broader political consequences.

According to the nutrition expert, from the health point of view, obesity has also been seen as an endpoint, for instance in terms of preventing or predisposing or mitigating factors. “What if I tell you that obesity is just the beginning?” he said, shifting the attention on the potential public health implications.

“I look at obesity as a marker of socioeconomic deprivation: areas that have risk profile for obesity rates are areas where people have low income and low education,” he said.

“I’m not necessarily saying that eating more fruits and vegetables is the answer to their problems, but that they’re taking political power in their hands,” he added. “And this is new and devastating.”

Obesity and bad dietary habits are socio-economic phenomena, as they heavily depend on the price of foodstuffs and the cost of diets. In the current global food supply, refined grains, added sugars and vegetable oils have become inexpensive, providing easy and cheap calories but not a sufficient amount of nutrients, the epidemiologist said.

“So as a result, the global poor are becoming obese, because they consume low-cost diets which are energy-rich, but nutrient poor,” he said.

If once wealthy people in poor countries such as Vietnam or China were gaining weight faster, nowadays the global obesity rates are changing in the way that lower-income urban poor are most at risk of being obese, as they have few choices other than grains, sugars and fats for their diet.

This variation in dietary habits is part of the global nutrition transition, namely a sensible shift from a traditional diet high in staple grain crops to a dietary pattern with more animal foods, vegetables and fruits, but also more added sugars and more added fats.

“We thought that diets would have improved with the growth of low-cost foods in the nutrition transition, [but it didn’t]” he said. 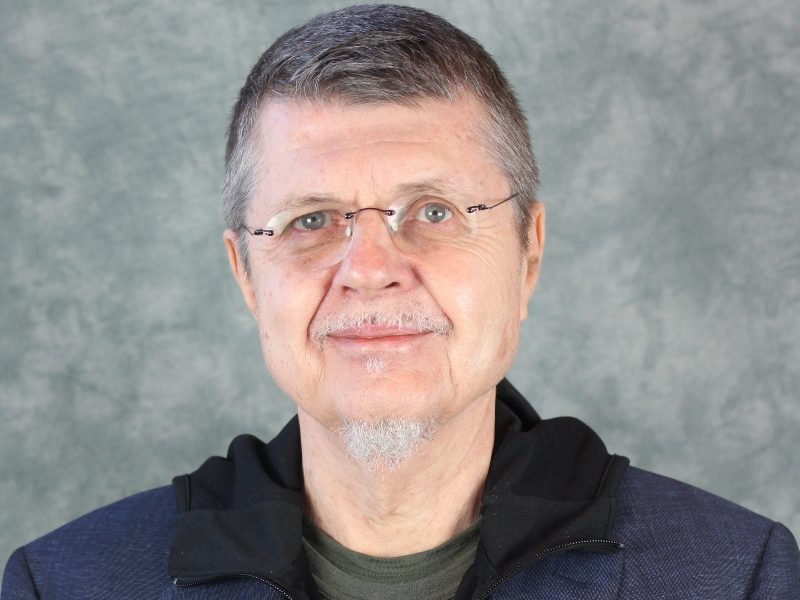 Energy-dense foods are cheap while nutrient-rich foods cost more, and this imbalance is at the root of the global obesity pandemic, nutrition expert Adam Drewnowski told EURACTIV. He suggested that policymakers should adopt harmonised nutrient-rich profiling on food labelling in order …

Brexit and US elections

The social and economic component of obesity has left a visible trace in two of the hugest political event of our time, the 2016 US presidential elections and Brexit, stressed Drewnowski.

He noticed, for instance, that the US areas with high obesity levels were much more likely to vote for Trump’s Republican Party.

After the first set of data on Trump’s victory, he was encouraged by some European colleagues to do the same thing for the UK, finding similar results. 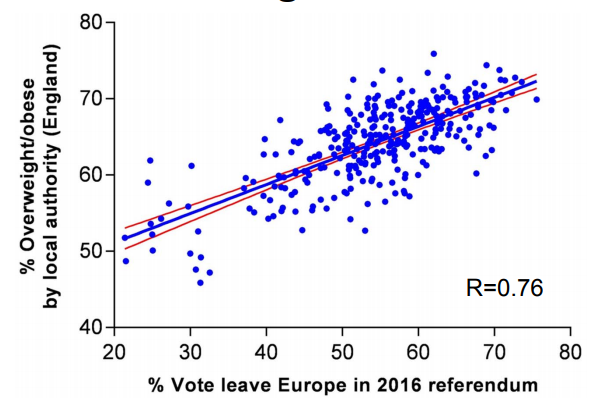 Speaking at the symposium in Glasgow, Professor Carel Le Roux, the chair of Experimental Pathology at University College Dublin, also pointed out the interlink between obesity and how the brain works.

He showed how gut hormones seem to communicate information from the gastrointestinal tract to the regulatory appetite centres within the central nervous system, something that researchers have called ‘Gut-Brain axis’.

As a consequence, variations in gut hormone levels are now considered to be at least one contributing factor to obesity. The expert also said that obesity cannot be “cured”, but must be managed for life, like other chronic diseases such as asthma or hypertension.

Professor Glenn Gibson from the University of Reading, who’s dubbed the father of prebiotics, a type of fiber that the human body cannot digest, spoke of how gut microbiota has proven to be a safe opportunity to treat obesity.

“There’s a lot of work to do to see whether gut microbiota can support effective therapies, but at least we do know we can induce a beneficial gut flora in people with obesity,” he said, showing the results of his study. 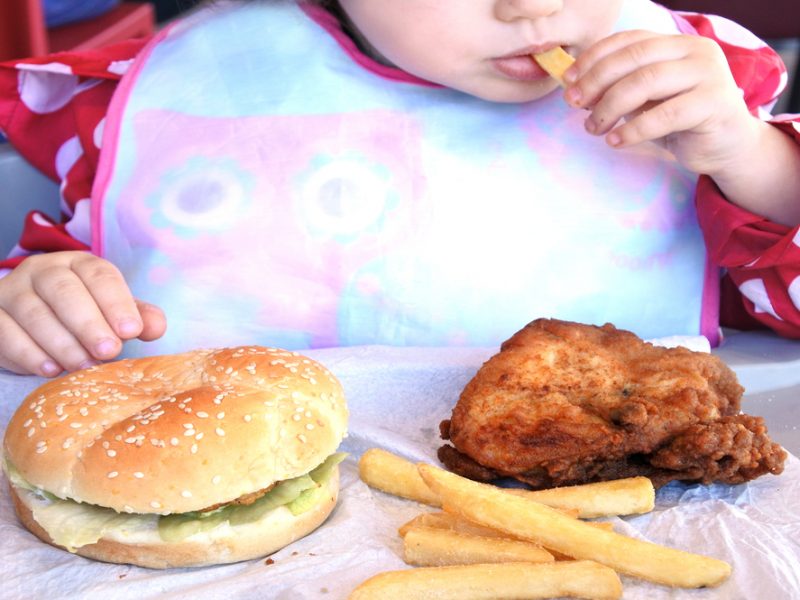 Childhood obesity is a plague on Southern Europe, new WHO report finds

Higher numbers of severe obesity and overweight cases were reported in Southern European, according to a new study from the World Health Organisation (WHO). Treatment and management options are still having a limited impact.