The EU is committed to end overfishing of all monitored species by 2020. [shutterstock.com/nl/download/con…]

The North Sea Multi-Annual Plan (NSMAP) covers nearly one-third of all fish caught in the EU and includes species such as cod, haddock, whiting, sole, plaice and Norway lobster.

For each species, member states and MEPs agreed on a range within which the Council will set a total allowable catch (TAC) on the basis of scientific advice, with a view to avoiding overfishing. Under the Common Fisheries Policy (CFP), member states agreed to end overfishing by 2020.

The CFP quota system has long been criticised for causing fishermen to discard perfectly edible fish (up to 40% of the total catch of some species) to avoid fines.

To end this waste, from January 2018 a ban on discards will be phased in for a number of species. This will result in increased landings, which is why the two EU institutions decided to enhance flexibility.

“The flexibility granted by ranges will make it easier to take account of the interaction between different stocks and to minimise the phenomenon of choke species”, said the Council.

A “choke” happens when in mixed fisheries areas fishermen catch low-quota species which, if reached, would lead to vessels having to tie up even if they still had aquota for other species. 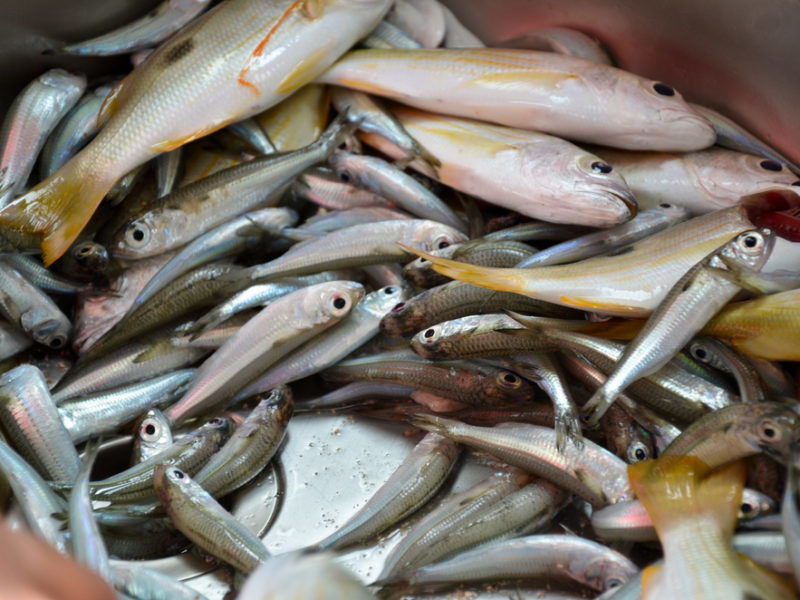 The European Commission has proposed new fishing quotas for 2018 but new rules create a paradox whereby fishermen won’t actually be able to cast off and go out to sea.

Fishermen’s organisation Europeche said it “welcomes the realistic position adopted by EU” and added that “governing by-catch and minor species under more stringent TACs and quotas would certainly accentuate the choke species problem.”

However, conservation NGOs criticised this as backtracking on environmental protection.

By adopting flexible ranges instead of hard TACs, they fear member states will continue set catch limits that will perpetuate overfishing.

“Future multiannual plans must be firmer on the recovery of all our fish resources if the EU is serious about reaching the 2020 legal deadline to stop overfishing,” said Lasse Gustavsson, of NGO Oceana.

They also fear that by focusing on commercial fishing while allowing flexibility for by-catch species, the plan provides little incentive for fishermen to adapt. Instead, it allows illegal discards to go on, covered by a generous quota allowance.

“This situation clearly amounts to willful double-overfishing by the EU and cannot be excused,” said Rebecca Hubbard of campaigning group Our Fish.

The Norway-EU fisheries agreement will go to the EU Agrifish Council meeting on 11-12 December for approval by the Council and the Commission. 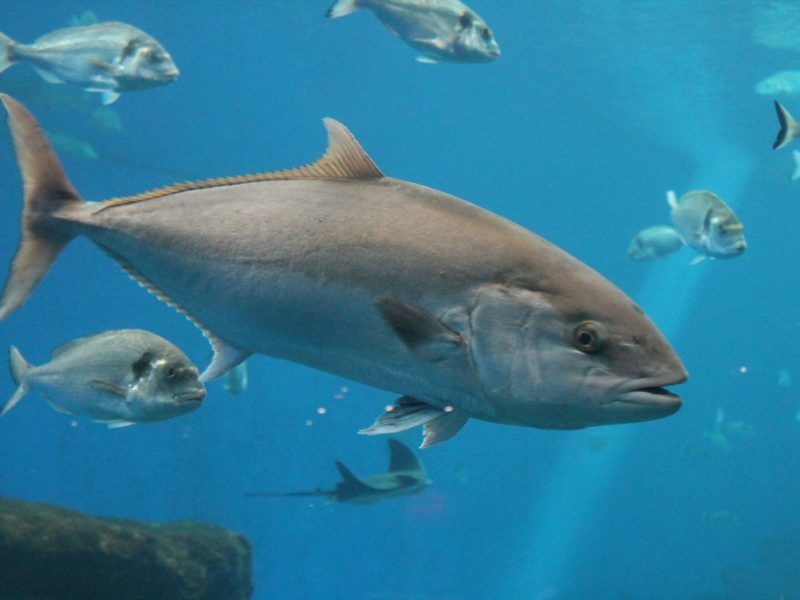 The world’s fishing nations, including the EU, have agreed on Wednesday (22 November) to up the annual quota of bluefin tuna as stocks improved in the last years.