The draft version of the EU recovery plan, seen by EURACTIV.com, features a section dedicated to the promotion of the digitalisation of agriculture as a key part of the EU's recovery post-coronavirus [SHUTTERSTOCK]

Digitalisation of the agrifood sector is a prominent theme in the EU’s new food policy, the Farm to Fork strategy, which emphasises that all actors in the food chain should harness technological and digital solutions to deliver on sustainability goals.

It adds that this will be achieved via the Common Agricultural Policy (CAP) and funding from Horizon Europe to support the digital transformation of farms and to help farmers better use data to improve their environmental performance.

As part of the EU data strategy, plans for a common EU agricultural data space have also been outlined, designed to help better process and analyse data to allow precise and tailored techniques at the farm level, as well as the monitoring of the performance of the sector.

Likewise, the draft version of the EU recovery plan, seen by EURACTIV.com ahead of its official release this week, features a section dedicated to the promotion of the digitalisation of agriculture as a key part of the EU’s recovery post-coronavirus, emphasising that it offers an opportunity to “kick off a digital revolution in agriculture as well as in rural areas.”

“With fast and reliable connection, farmers will have better access to advisory services and to online courses guiding them through a transition to more sustainable and more lucrative practices,” it reads, proposing €35 billion dedicated to the digitalisation of the agri-food sector over the next two years. 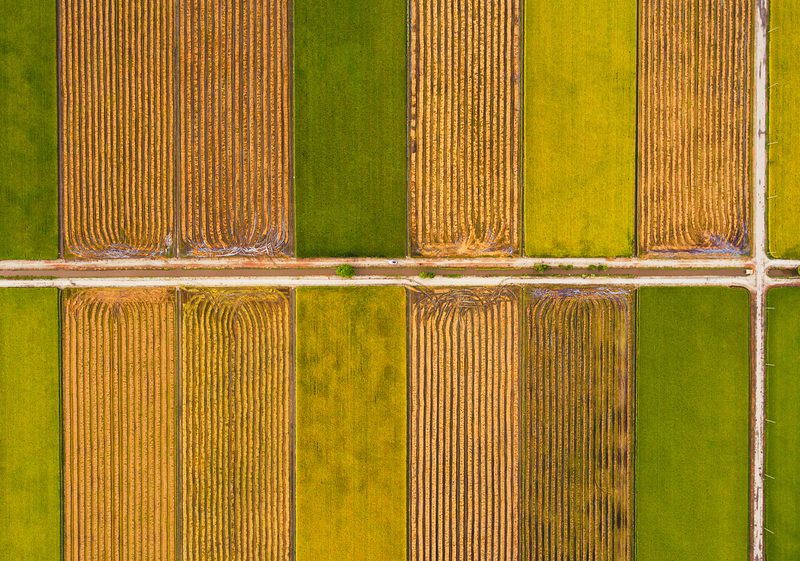 As such, it seems that the COVID crisis is set to accelerate this push for digitalisation. That is a sentiment echoed by John Raines, chief commercial officer for the Climate Corporation, the digital farming arm of agrotech company Bayer, who told EURACTIV that digitalisation holds the potential to combat many of the issues that have emerged during the crisis.

“Farmers, like everyone else, have had their normal business routines completely disrupted, and digital technologies have proven to be a life-line during this crisis,” Raines said, adding that farmers have increasingly turned to video services to consult advisors, agronomists and retailers.

He stressed that the pandemic has shown more than ever the need for farmers to be connected and able to communicate from remote locations, emphasising that this is particularly important to encourage the next generation of farmers to take up the baton.

“Digitalisation allows for a greater level of insight on farms. The more information we have, the better we can mitigate risk in an inherently risky business, which drives productivity and higher yields,” he said.

He added that, although there has been a steady uptake of such technologies on farms across the EU, infrastructure needs to be developed to allow inclusive access across all member states.

However, this drive for digitalisation is not without its criticism.

A 2017 European Parliament report into the social, ethical and legal implications of digital farming points out that the collection and aggregation of farm data carries the risk of misuse.

That could lead to “anti-competitive practices including price discrimination and speculations in commodity markets that may affect food security”.

It also warned that “information related to yields and performance contained in this data can hold incredible value and could provide a market advantage to seed and fertiliser companies.” 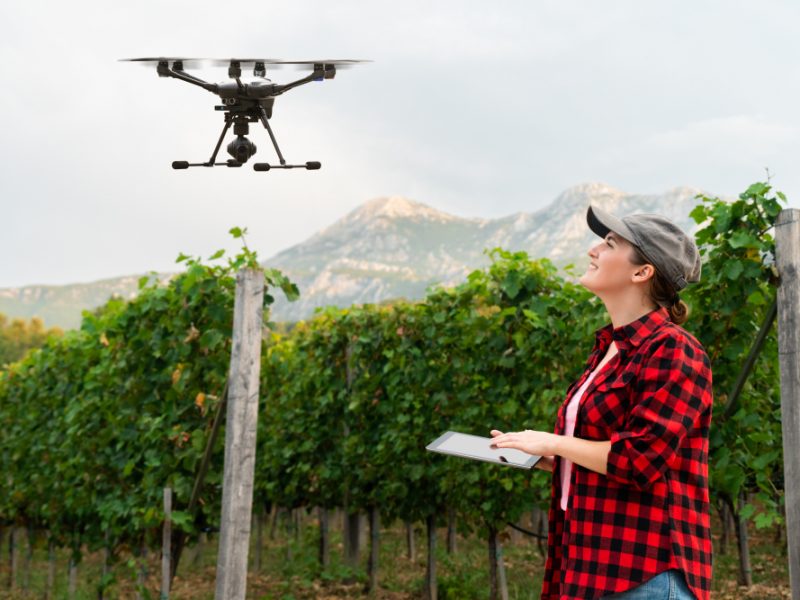 These concerns are echoed by other stakeholders, who say that these issues leave farmers vulnerable and allow a “tightening of the stranglehold of corporations on our food.”

A recent report from Friends of the Earth Europe states that there has been “very little critical attention paid to the economic interests behind digital farming solutions, or even whether they are actually appropriate for the contemporary challenges we face,” highlighting data ownership and control as a major cause for concern.

The report adds that when farmers lose ownership rights over their data once it is aggregated, corporations alone reap the profits.

It adds that there is a “danger” of such unprecedented market power, which they say could leave producers with weak bargaining power and severely curtailed decision-making autonomy.

Mute Schimpf, food campaigner at Friends of the Earth Europe, told EURACTIV that “techno-fixes will not significantly tackle the key agricultural drivers of the climate and biodiversity crises and could even accelerate the trend towards more industrialised and corporation-controlled agriculture.”

The organisation also calls for the de-monopolisation of digital agriculture, sector-specific rules and EU-wide laws to counteract unbalanced bargaining power in the agricultural sector and ensure both farmers and consumers are “properly informed” and their rights are guaranteed.

But this was refuted by Raines, who said that farmers’ should own their own data, and should “be in full control of where, how and what it is used for.”

“It is our consistent guiding principle globally that farmers must have control of their own data, and that farmers are the ones to decide how the technology can best be used to benefit them,” he added.