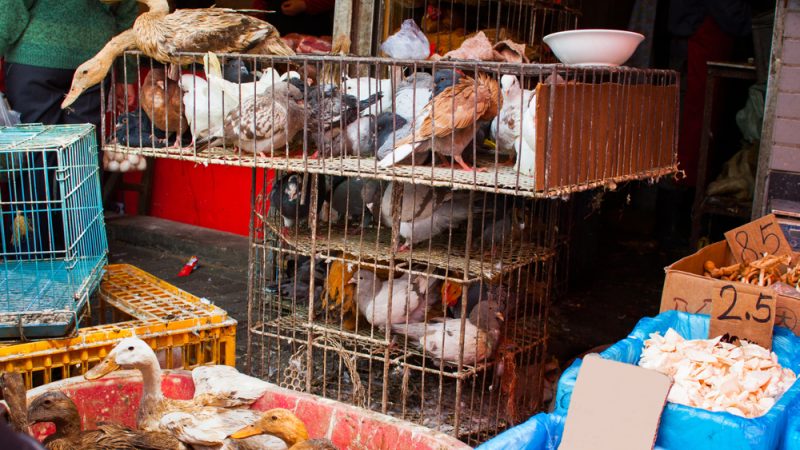 The COVID-19 pandemic has exposed the need to regulate the trade in live wild animals, who could carry viruses. In Europe, the lack of regulation on this subject represents a major health risk.

“Three quarters of emerging diseases are transmitted from animals to humans,” said Jean-Yves Le Drian at the Biodiversity Congress in Marseille last week, during a conference on how to prevent future pandemics.

Regulating the legal and illegal markets where wild animals are sold is essential to limiting the transmission of the virus from animals to humans. “We need to move away from live animal markets, and use refrigerated systems,” said William Karesh, executive vice president for health and policy at Alliance EcoHealth.

According to the International Fund for Animal Welfare, the European Union is the world’s third largest importer of illegal wildlife, such as reptiles and amphibians. 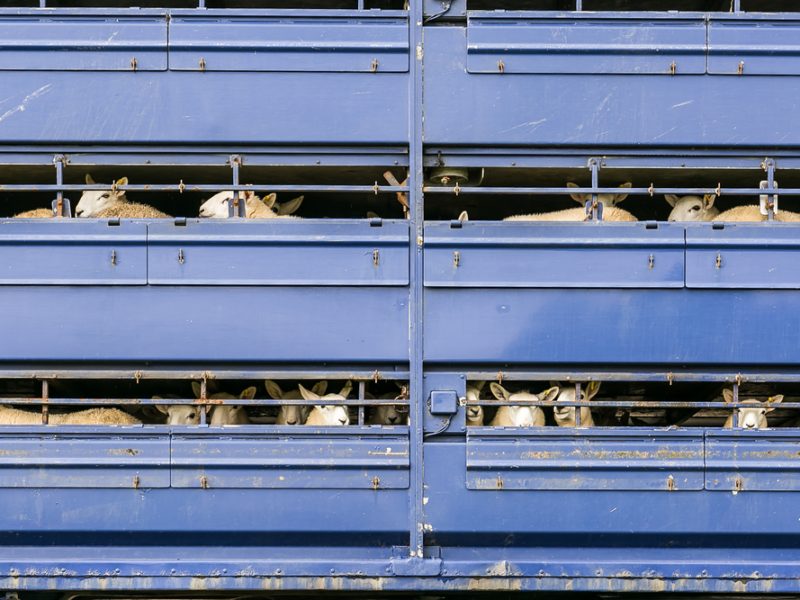 For the time being, only the Convention on International Trade in Endangered Species of Wild Fauna and Flora (CITIES) has been transposed at European level through a series of regulations, the aim of which is to regulate the border crossings of wild animals.

“However, its objective is only to ensure that wildlife trade does not threaten the survival of wild animals. Moreover, this legislation does not cover all species and does not consider potential risks to human and animal health”, said Le Dréau.

In Europe, reptiles are the most imported species, says Kieran Harkin, wildlife trade expert at Four Paws. “The animals are captured in the wild, which has a terrible effect on both biodiversity and zoonotic diseases,” he added.

A glimmer of hope lies in the Biodiversity Strategy 2030, in which the Commission has committed to revising its Wildlife Trafficking Action Plan, published in 2016, to combat the illegal trafficking of live exotic species within the EU. While this remains an important step forward, “it does not address legal trafficking, which plays a major role in the transmission of diseases,” added Harkin. 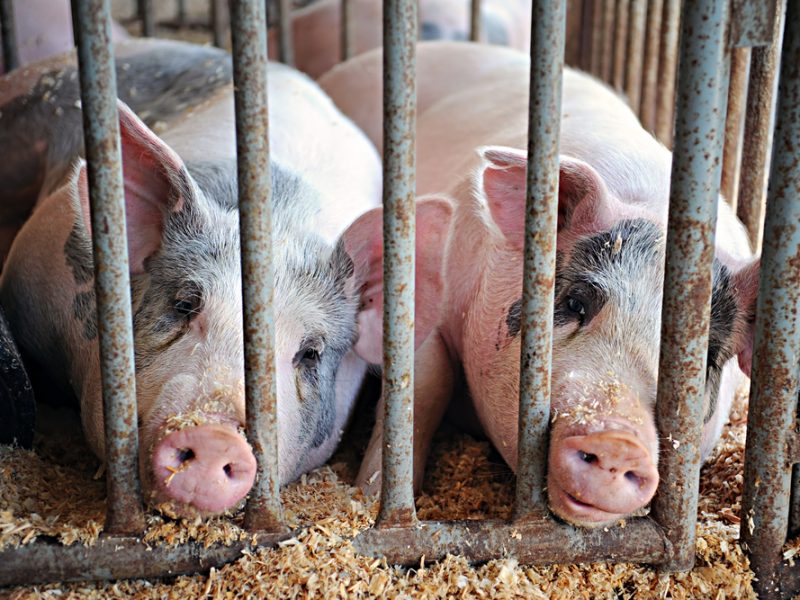 But if regulating the wildlife trade is an essential weapon in the fight against pandemics, for scientists, other action plans must be implemented.

The transmission of viruses from animals to humans typically happens through the consumption of animal meat. Therefore, according to Jon Paul Rodriguez, Chair of the IUCN Species Survival Commission, it is necessary to “reduce the human dependence on animal products”.

Domestic animals must also be closely monitored: “Veterinary services must be strengthened in their role of detecting infectious diseases,” said Dr. Chadia Wannous, Regional Animal Health Officer for Africa at the World Organization for Animal Health.

Another important point in the fight against global epidemics is to strengthen cooperation between countries. The massive development of transport, especially air transport, greatly accelerates the circulation of viruses on a global scale. “We must work together because viruses know no borders,” added Dr. Wannous.

In France, according to a report by the NGOs WWF and Trafic published in March 2021, between 2008 and 2017, more than 28 million specimens were imported, placing the country among the top three wildlife importing countries in Europe.